Police: Mom Shot Her Four Children 34 Times Before Killing Herself 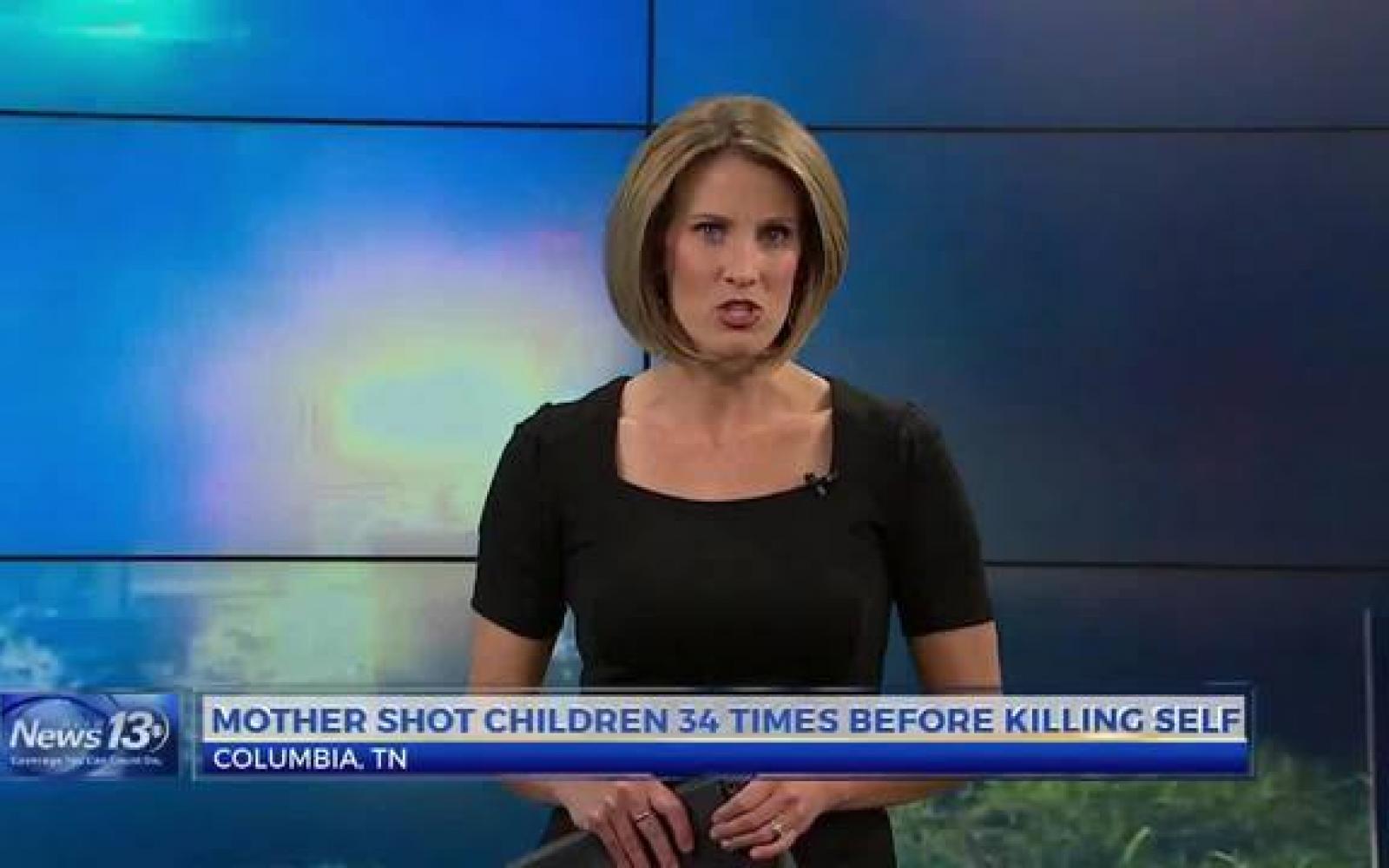 An autopsy report has revealed horrific, new details in a murder-suicide that claimed the lives of four children and their mother.

Cynthia Collier, and her children ranging in age from 14 to 17, were found dead inside their Carters Creek Pike home in Columbia on October 15. The autopsy report indicates the children were killed with multiple guns.

According to the report, 17-year-old Kaileigh Lin was found dead on the bathroom floor with 13 gunshot wounds.

The autopsy listed the children’s causes of death as homicide. It was previously reported that all four were adopted.

The report indicated that there were no drugs or alcohol in any of their systems, including their mother’s, and that a shotgun and another firearm were used.

The autopsy indicates Collier died from a gunshot wound to the head and her death was ruled a suicide. The report indicates a suicide note was found at the home. Details of the note have not been revealed.

The report also included ZzzQuil and melatonin were found in the home’s kitchen. Both are commonly used as sleep aids.  It was also noted that detectives on the scene spoke to an adult child who also lived at the home and discovered the bodies. He could not tell officers when the five were last seen alive.

Authorities previously said there were not any previous calls from the home, which was described as immaculate.

Collier was a stay-at-home mom and the four teens were home-schooled, according to Sheriff Bucky Rowland.

“There’s a lot of angst and uncertainty and trying to figure out why and how this could happen,” Ogles said. “How could four children be taken all at once in such a violent fashion.”

He continued, “We’ll never fully understand what happened, but maybe we can learn from it, bringing awareness to mental illness.”

A motive for the murder-suicide has not been revealed.