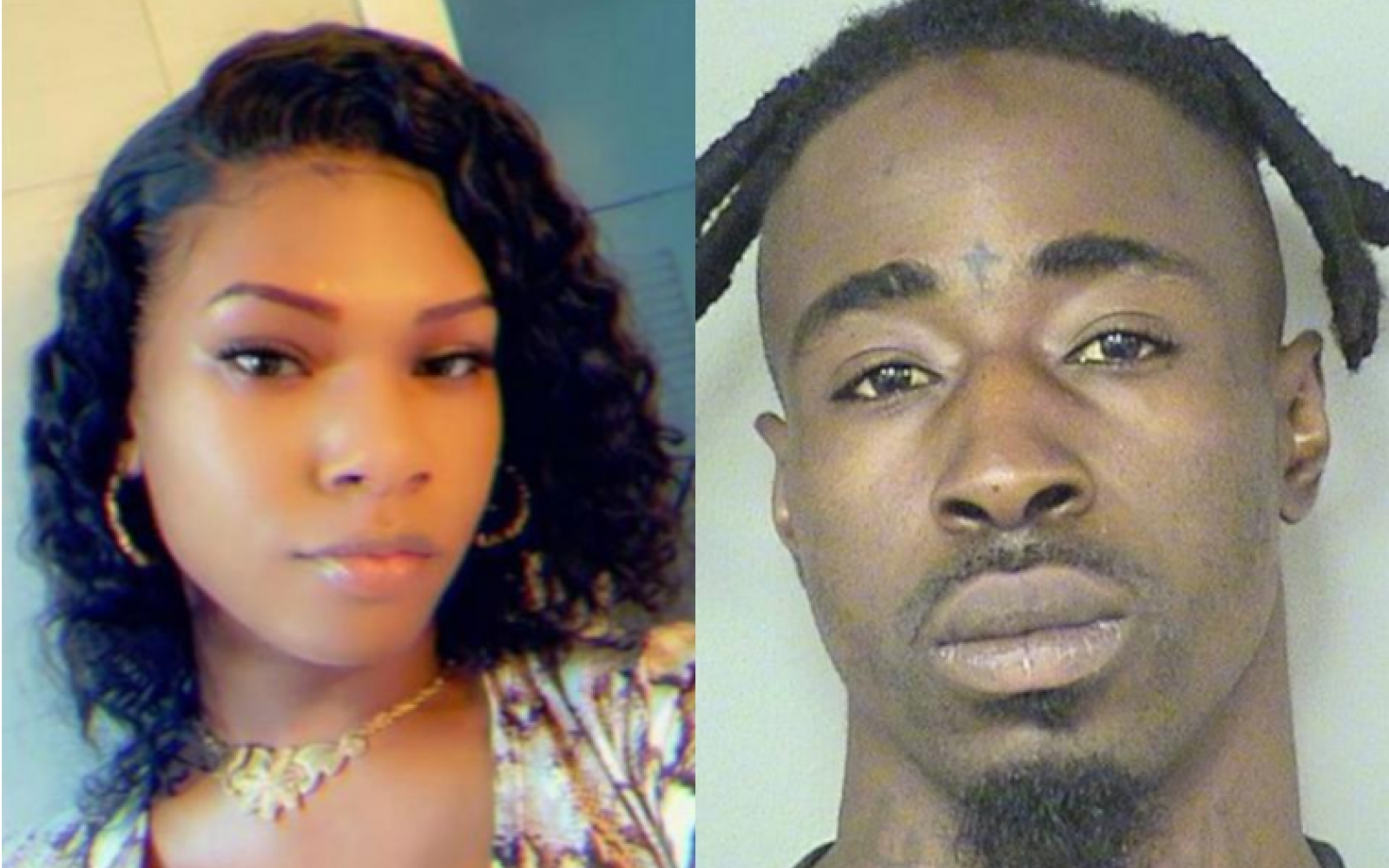 After weeks of speculation surrounding the “gruesome” burning death of a transgender woman from Pahokee, Hendry County sheriff’s authorities say they have a “person of interest” in her killing.

Authorities confirmed that Jamson Richemond, 29, is wanted in connection to the Sept. 4 death of Bee Love Slater as well as in the June killing of Jamal Hubert, who was found dead in a canal west of South Bay.

As of Wednesday, Richemond has not been charged in either death.

Richemond, a native of Haiti who spent years in Belle Glade and most recently lived in Clewiston, does not appear to be in custody.

Authorities did not immediately respond to questions regarding motives in either killing.

Authorities have not said what, if anything, they found while going through the single-family home about 2 1/2 miles from where Slater’s body was discovered.

Authorities have not said whether Terrence Demetrius Thomas is believed to be involved in Slater’s death.

Hendry County records show that on Aug. 1, Thomas posted a $100,000 bond and was released from jail, where he had been held since June on a murder charge in Hubert’s death.

The same day Thomas was released from jail, Richemond was booked on drug, weapons and child neglect charges.

Hendry County sheriff’s investigators arrested Richemond and Eddie Leon Redd Jr. on Aug. 1 at Redd’s home on Alabama Avenue, which sits less than a mile from the Sept. 4 crime scene. They were searching the home in connection to another homicide case, although it was not clear Wednesday which case that was.

Authorities found Xanax, marijuana and a loaded gun unsecured in the home, where an infant was living.

Richemond posted bond Aug. 6 and was released from jail.

On Sept. 11, the state dropped the charges against Richemond. The case against Redd, who still is in jail, remains open, records show.

According to Palm Beach County Sheriff’s Office records, in 2017, Richemond was arrested in Belle Glade for violating curfew ahead of Hurricane Irma. In the brief arrest report, a deputy wrote that Richemond is a documented gang member who is “known to commit burglaries.”

The report does not specify which gang Richemond is believed to be a part of, and court records indicate that Richemond has not been charged in any burglary cases.

In 2012, a man told deputies that Richemond and another man, Edward Shine, shot at him along Southwest Fifth Street in Belle Glade. Both men were arrested on attempted murder and aggravated assault charges. However, in February 2013, a jury found Shine not guilty, and the state dropped the charges against Richemond.

Sheriff’s investigators haven’t specified how Richemond is believed to be involved in the killings either of Slater or Hubert.

Investigators only discovered Slater’s body after a 911 call early Sept. 4 led them to a car engulfed in flames by an abandoned home in the Harlem neighborhood outside Clewiston.

The caller wasn’t sure who owned the car, which was parked next to the house at the corner of 13th Street and Virginia Avenue.

“Is the car all the way engulfed?” the dispatcher asked.

Later the caller asked, “Oh my God, you hear it?”

“Yeah, I can hear it popping,” the dispatcher responded.

She was a week shy of her 24th birthday and about 30 miles from her home in Pahokee.

Slater, who sheriff’s authorities identified as Bolman Slater VI, is the 18th transgender woman reported to be killed in the United States this year. Violence against black transgender women, the American Medical Association announced this year, is an “epidemic” nationwide.

Months earlier, the body of Hubert, 30, was found in a canal in a sugar cane field about 2 miles east of Crooked Hook RV Resort, near the Hendry County border along U.S. 27 northwest of South Bay.

Hubert’s family reported him missing June 2 and told sheriff’s authorities they feared “something (was) seriously wrong.” He was found June 6.

Sheriff’s authorities have not commented on what connection, if any, the killings of Hubert and Slater have. 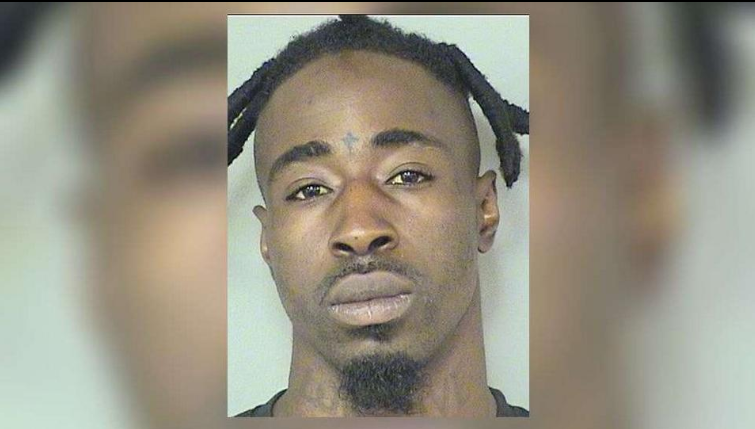