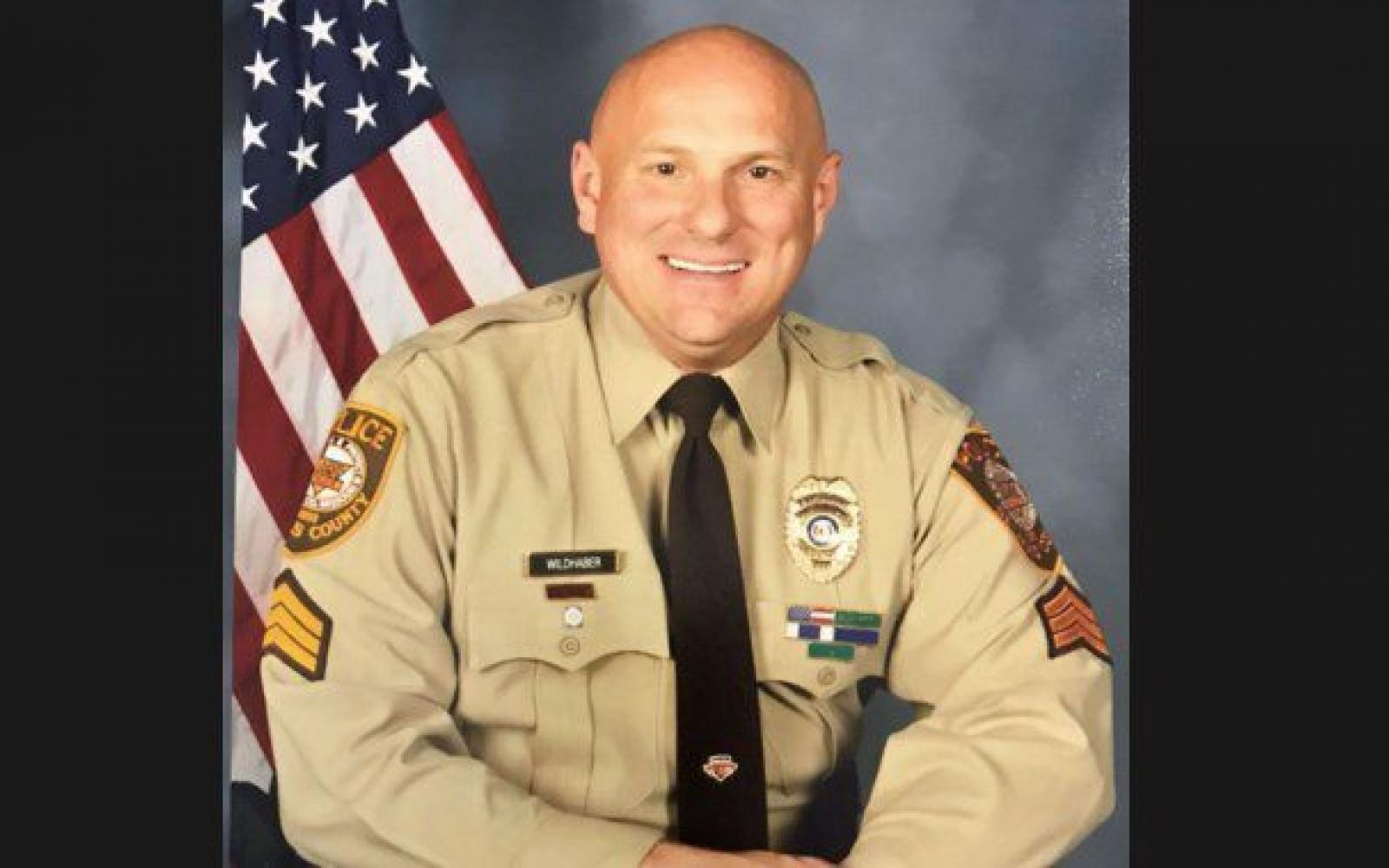 Sgt. Keith Wildhaber filed a lawsuit against the St. Louis County Police Department in 2017 in which he claims he was told he should “tone down [his] gayness” if he ever wanted to be promoted to lieutenant.

Wildhaber has worked for the police department since 1994. The lawsuit details dozens of times where Wildhaber was passed over for a promotion despite positive feedback about his work performance.

The lawsuit details an incident in 2014 when Sgt. Wildhaber spoke to John Saracino, a member of the St. Louis County Board of Police Commissioners at the time, about his application for a promotion.

“The command staff has a problem with your sexuality. If you ever want to see a white shirt [i.e. get a promotion], you should tone down your gayness,” the lawsuit reads.

The discrimination lawsuit went to trial this week and on Friday, a jury awarded Wildhaber nearly $20 million. Multiple officers and Chief John Belmar took the stand in the trial. Now there are calls for changes in leadership in the police department.

County Executive Sam Page wrote in a statement that the “time for leadership changes has come and change must start at the top.”

The statement continues with a first step to appoint new members to the police board, which oversees the police chief. The current members were appointment by former County Executive Steve Stenger and their terms are expiring.

“An announcement on those appointments is forthcoming,” the statement reads.

Page also commented on the allegations of the lawsuit saying, “Our police department must be a place where very community member and every officer is respected and treated with dignity. Employment decisions in the department must be made on merit and who is best for the job.”

Prosecuting Attorney Wesley Bell said on Sunday his office would review all transcripts from the trial to determine whether any perjury charges could be filed.

“Upholding the integrity of the judicial process and law enforcement is of the utmost importance,” Bell said.

When asked if the county planned to appeal the jury’s decision to award Wildhaber $19 million in damages, County Counselor Beth Orwick said “we are exploring our legal options and will do what is in the best interest of the County.”

“The St. Louis County Police Association has a long history of fighting for equality for all of our members. While we are extremely embarrassed of the alleged actions of some of our Department’s senior commanders, we look forward to the healing process that can begin to take place now that this has been heard in open court.

During our Brother Sgt. Wildhaber’s trial and in the weeks before, the SLCPA has been engaged in Collective Bargaining Agreement negotiations for renewal of our union contract with St. Louis County PD. Central to the delay in reaching an agreement has been the Department’s overt unwillingness to agree to protect our organization’s ability to fight against and remedy internal discrimination and retaliation. We hope more people now understand why we feel so passionate about the need to have such a mechanism in place."