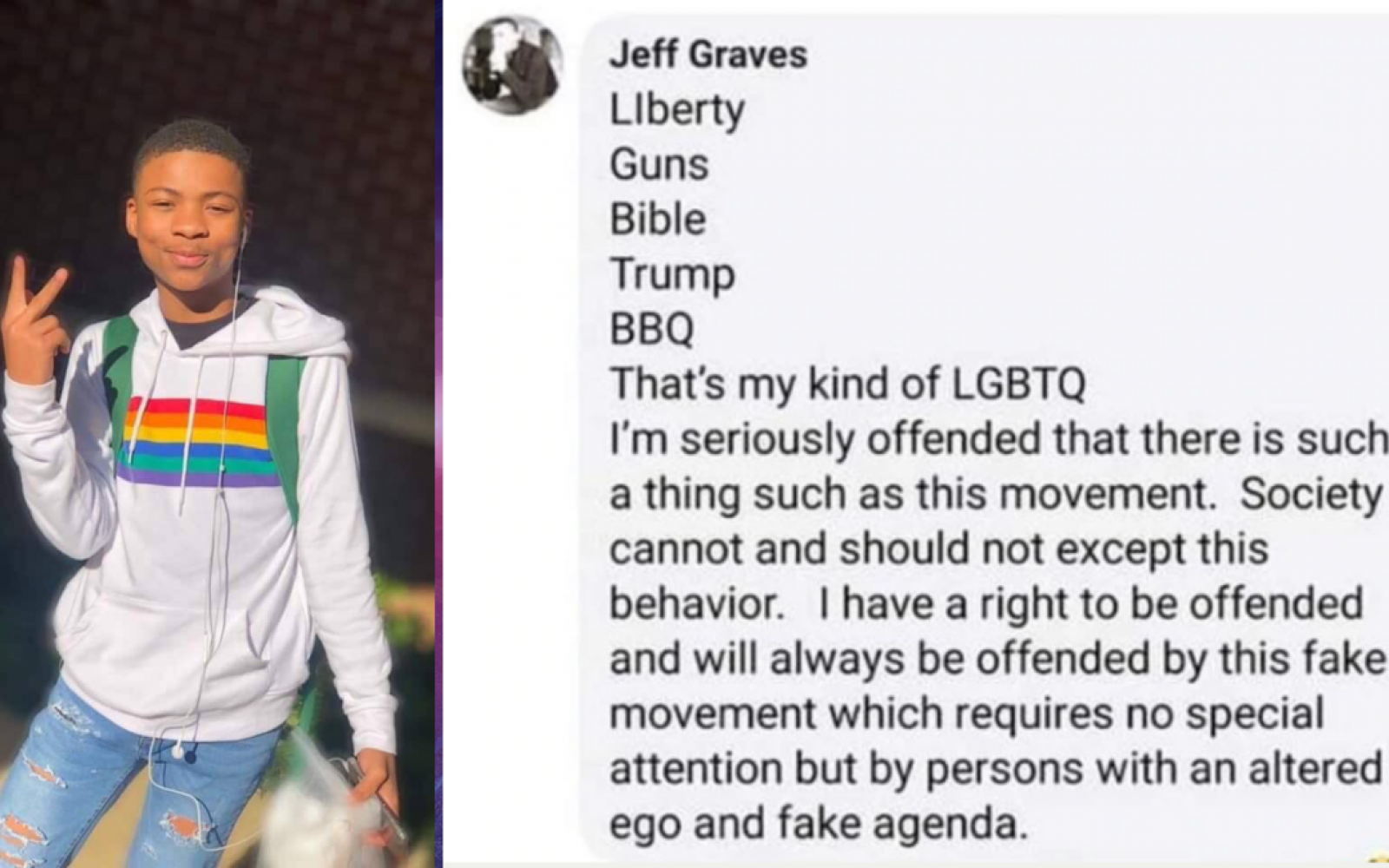 Al.com reports Madison County Deputy Jeff Graves wrote the comment Sunday on a WZDX-TV Facebook post about the death of 15-year-old Nigel Shelby, who killed himself last week. His family says he was bullied for his sexuality.

Sheriff Kevin Turner says an internal investigation will be conducted. Graves didn’t immediately respond to a request for comment. 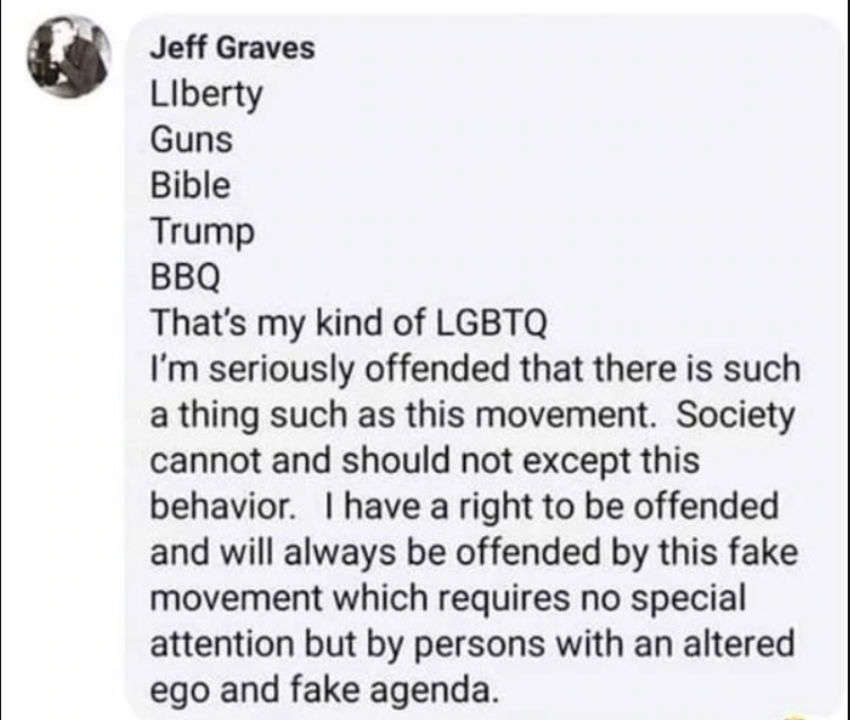