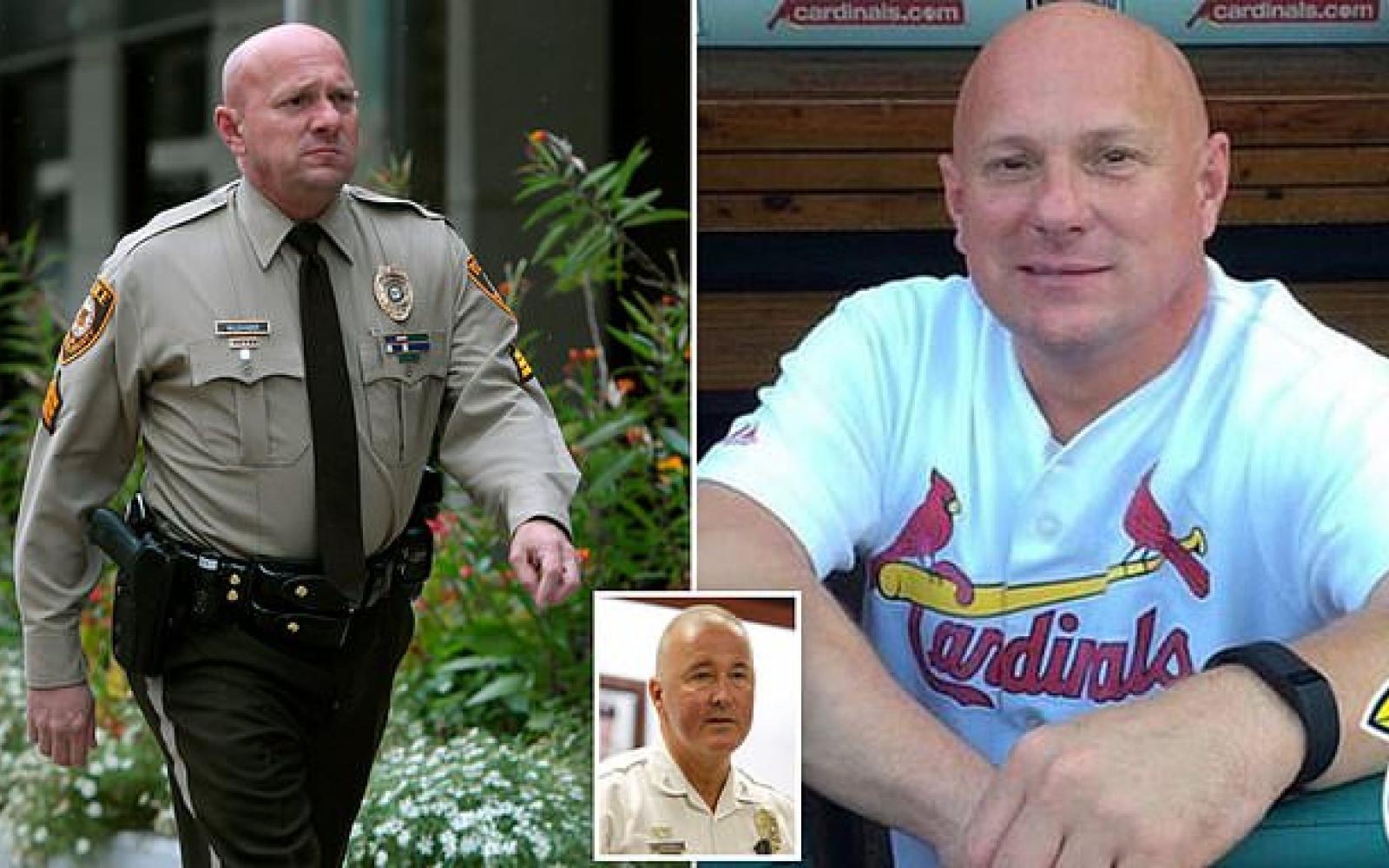 St. Louis County agreed on Monday to a $10.25 million settlement with a gay police lieutenant who had sued the county in a workplace discrimination case.

County officials said they did not know yet how much of the amount would be covered by insurance policies and how much would be borne by taxpayers. But they said it would not be paid out of revenues from the county’s Proposition P public safety tax, meaning other areas of county government will pay for the police department’s discriminatory acts.

A jury in St. Louis County Circuit Court on Oct. 23 awarded Keith Wildhaber nearly $20 million after testimony revealing that commanders passed him over for promotion 23 times and transferred him to a precinct far from his home in retaliation for filing a complaint with the U.S. Equal Employment Opportunity Commission. Each side had reason to negotiate after the verdict because Wildhaber could keep a larger share of the award by settling.

The agreement, hammered out during three mediation sessions stretched over three months, was finalized on Monday hours after St. Louis County Police Chief Jon Belmar announced he is retiring from the department after six years as chief.

The county agreed to pay Wildhaber $7 million within 60 days, and another $3.25 million by Jan. 31, 2021. After his lawyers are paid, Wildhaber will clear $6.5 million. Wildhaber, whom Belmar finally promoted to lieutenant in December, could not be reached for comment.

“This lawsuit acknowledges what Lt. Wildhaber survived in the police department and lets us move forward as a county,” County Executive Sam Page said on Monday. “I think it’s important to recognize that this sends a message to everyone in county government and to all of our employers in the St. Louis region, that discrimination will not be tolerated.”

Some have held Belmar responsible for the culture of discrimination in his department revealed in the five-day trial. One of Page’s closest allies, County Council Chairwoman Lisa Clancy, called on Belmar to resign soon after the verdict. Page said he was sticking with Belmar to lead the department through a period of change, but he replaced four of the five police commissioners that have the power to fire him. Belmar placed Wildhaber in command of a new diversity and inclusion unit effective Jan. 1.

Page said Monday that Belmar’s retirement was not a condition of the settlement. He said Belmar had confided in him much earlier that he planned to retire this year and said he thought the chief wanted to make sure the county was “on the right track after this settlement.”

Page said the county did not know yet if the county had insurance coverage. Officials have previously said its insurance companies might not have received notification that Wildhaber’s lawsuit had been filed.

But Page said the county believes it should be covered because it properly reported Wildhaber’s claim of discrimination in 2017 to a third-party administrator under contract to the county. To emphasize this point at a news conference, his staff members distributed to reporters stacks of highlighted documents, including the contract. “That’s the normal process and that’s how our insurance and third-party administrator contracts work,” Page said, noting that it “happened ... two years before I became county executive.”

Page had told the council less than a week earlier that the settlement would be paid from the county’s self-insurance fund, but he said Monday that was not the case.

Instead, he said, the county will finance the sum through a bond sale and make payments over a period of years rather than take the full hit in a single year. He said the annual impact to county taxpayers while it is paying back the bond would be $500,000 to $600,000.

“These are tight budget times and if we don’t have to take the hit on our budget until the insurance payment comes through, we think this is the way to do it,” he said. Issuing bonds will require County Council approval, but Page said he felt most of the council members would agree with spreading out the impact.

He said insurers will “always hesitate when it’s time to pay. And the bigger the number, the more they will hesitate and review. Our case is very solid, our agreements are strong and this is a normal process that we’ll go through.”

Page said the bond payments would come from the county’s general fund — and not from revenues generated by the county’s half-cent Proposition P public safety tax. He said the county had enough in its reserves to cover them.

Reminded by a reporter that that the county has already repeatedly cut back budgets to maintain those reserves, Page did not offer any more information about what could be at stake.

The county could have avoided the massive verdict by accepting Wildhaber’s offer on April 5, 2019, to settle the case for $850,000 plus a promotion to lieutenant. But County Counselor Beth Orwick said the Board of Police Commissioners refused.

A new timeline distributed by Page’s office on Monday, however, shifted the blame to Orwick’s predecessor, Peter Krane, for not responding to the offer within a two-week window. Krane had a busy schedule at the time; federal prosecutors had served his office with a wide-ranging subpoena demanding records in a criminal probe targeting county government.

Wildhaber’s offer expired on April 19. Krane’s boss, County Executive Steve Stenger, resigned on April 29 on the day his indictment was unsealed. The council selected Page to succeed him that night.

The county’s lawyers went to trial under the legal stance that the Human Rights Act does not bar discrimination against gay people — a strategy that Page and Orwick said offended them.

Councilman Ernie Trakas, R-6th District, said Monday he thought the county would have had a strong case on appeal — and might have cut a better deal for taxpayers — if it had stuck to that argument.

“I personally believe the Missouri Human Rights Act may be flawed in that area but I also believe the way to remedy that is the Legislature and not the courts,” Trakas said. He said the law leads to “no other conclusion that gender preference is not a protected class.”

Jurors said key evidence in the case was testimony from a key witness who said a police captain told her at an event in 2015 that Wildhaber would never be promoted because he was “way too out there with his gayness.”

That captain testified he did not remember the event and did not know the witness, but she returned with evidence that seemed to prove he did: photos of them together, including one with the captain giving her a bear hug. Wildhaber’s attorney, Russ Riggan, told the jury it illustrated how far the county was willing to go to win the case.

The jury foreman in the case had told reporters after the trial it wanted a big verdict “to send a message.”

Page said on Monday that message was received.

“This is an opportunity for our department to move forward and to continue to make the progress that has been made and to stay focused on my ... goals for our police department, which is first to keep us safe and second to respect all people,” he said.