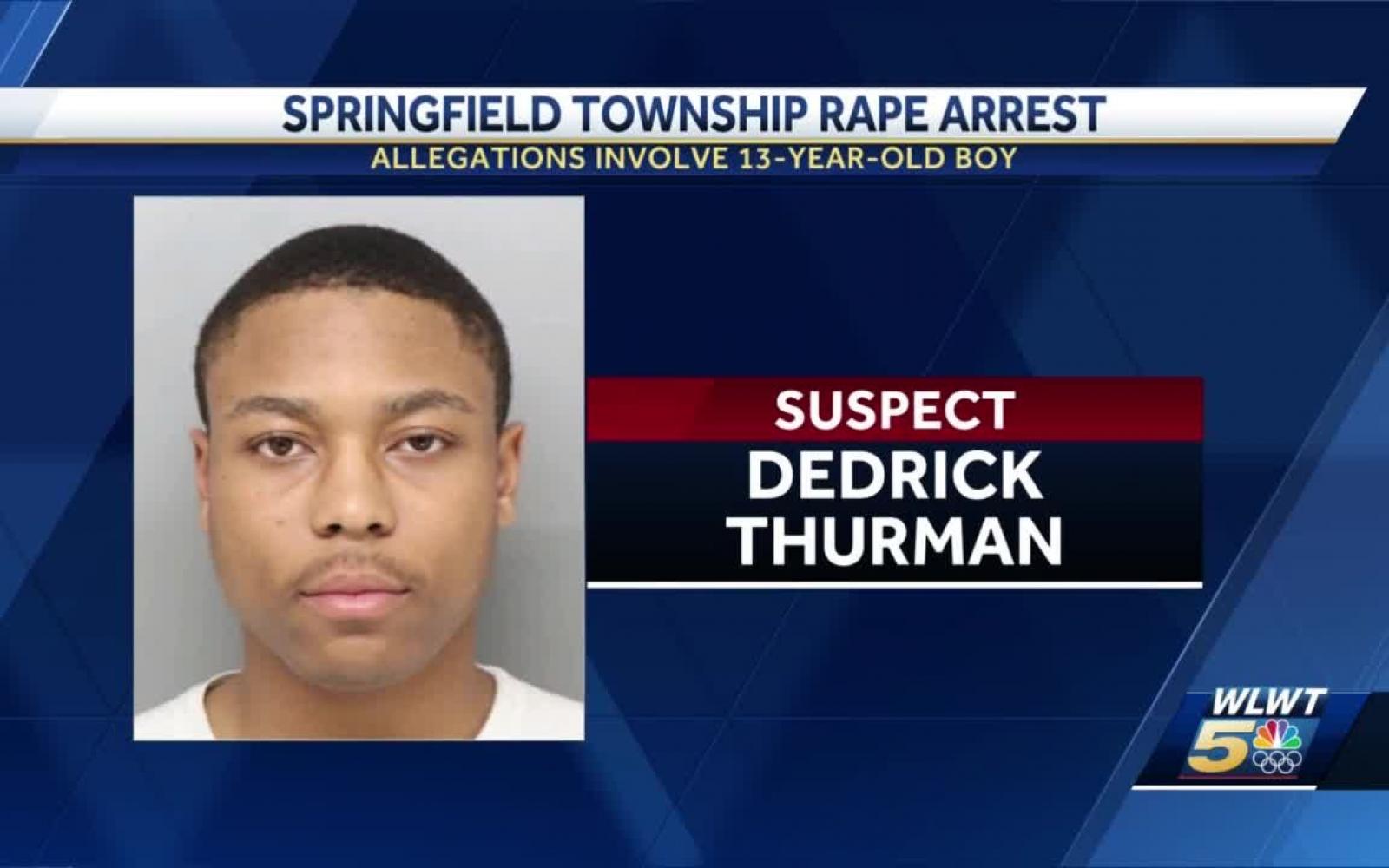 A Cheviot, Ohio man is in jail, charged with repeatedly raping a teenage boy.

Police charged Dedrick Thurman with six counts of rape. Investigators say the attacks happened over the period of a week starting in November. Police said Thurman abused the boy six times between Nov. 29 and Dec. 5.

Court documents say the boy told officers Thurman threatened to hurt his family if he told anyone. They said in some cases, he also told the victim not to tell because no one would believe him.