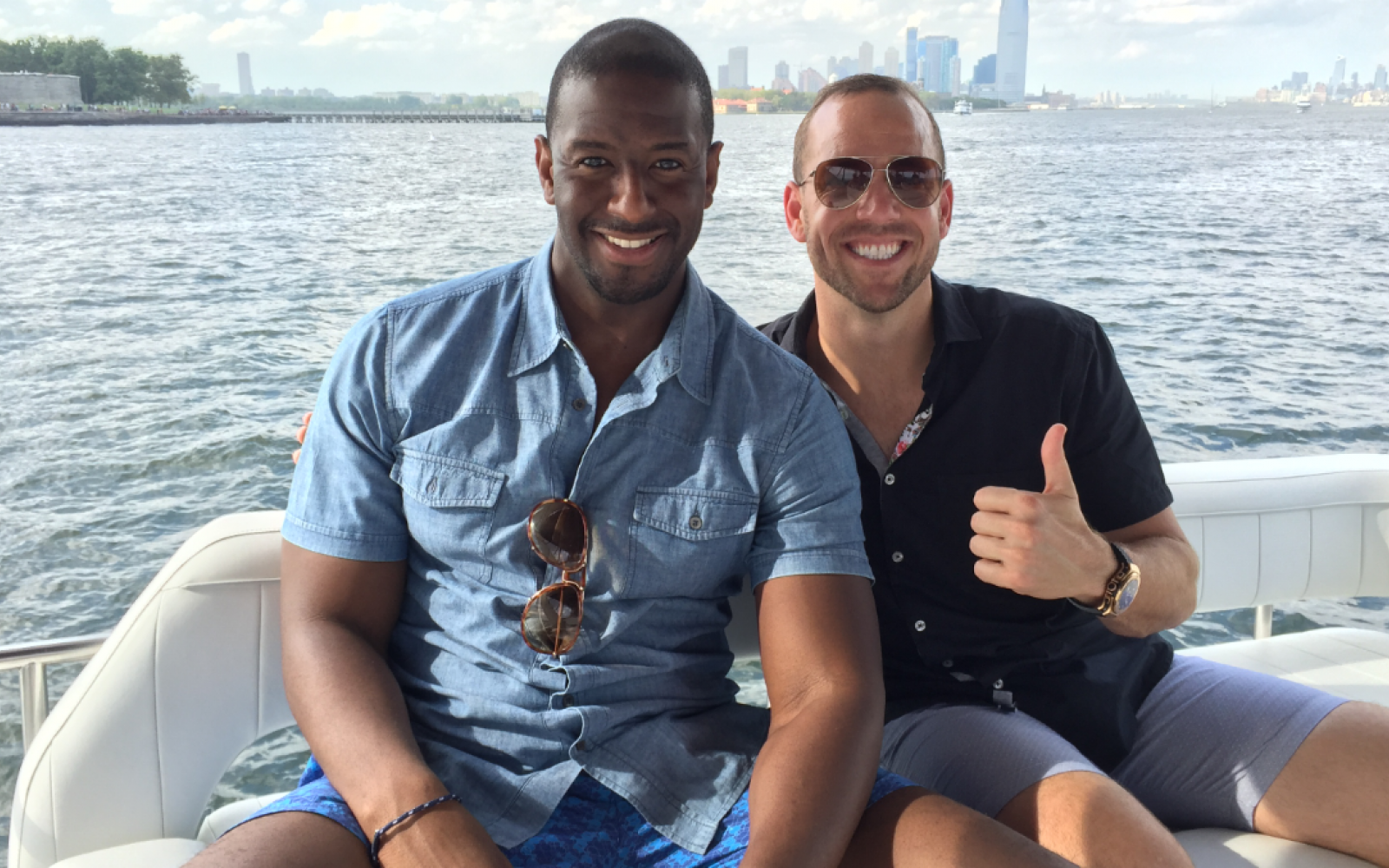 Via The Capitolist: The Capitolist can confirm that the address provided by Gillum in the Miami Beach Police report links back to the Epic Hotel, not an actual residence. The incident occurred at the Mondrian Hotel in South Beach.  We are working to confirm other details.

The story, first reported on Twitter by conservative news pundit Candance Owens, details the encounter in the report obtained from the City of Miami Beach Police Department.

According to Owens, the incident included three bags of crystal meth that were impounded.

Police say they were called to the Mondrian South Beach early Friday morning and found paramedics treating Travis Dyson, a 30-year-old Miami man, for an apparent heart attack. They say two other men were in the room: Aldo Mejias and Gillum.

Police say Gillum, who was not arrested, was too intoxicated to answer questions. An offense incident report says that officers found three clear plastic baggies of suspected crystal meth on the bed and floor.

Gillum, a former Tallahassee mayor and a Democrat, issued a statement Friday afternoon in which he denied using drugs.

Local news has never been more important
Subscribe for unlimited digital access to the news that matters to your community.

“I was in Miami last night for a wedding celebration when first responders were called to assist one of my friends. While I had too much to drink, I want to be clear that I have never used methamphetamines,” he said. “I apologize to the people of Florida for the distraction this has caused our movement.”

Listen to today's top stories from the Miami Herald:

According to police, Mejias told officers that he gave his credit card information to Dyson to rent the room and planned to meet him Friday evening. When he went to the room after 11 p.m., Mejias said he found Dyson and Gillum “under the influence of an unknown substance.”

Mejias, 56, said Dyson opened the door to Room 1107 to let him in and then collapsed on the bed. He said Dyson was having trouble breathing, so he woke him up. Dyson then vomited and collapsed again, so Mejias said he performed chest compressions on Dyson and called paramedics.

Mejias told police he saw Gillum, 40, vomit in the bathroom.

Police say Dyson was taken to Mount Sinai Medical Center in stable condition. They returned to check on Gillum, who was allowed to return home “without incident.”

No arrests were made and none are expected, said Miami Beach Police spokesman Ernesto Rodriguez. He said police impounded the drugs.

“We responded as a medical call,” he said. “Though there were narcotics in plain view, no one was in physical possession of those narcotics.”

Asked if police typically don’t make arrests when small amounts of drugs are found, the spokesman said it depends on the situation.

“Officers are not going to make an arrest every time they go into a house and drugs are found. Every situation is different,” he said.

Gillum, who was mayor of Tallahassee from 2014 through 2018, thanked Miami Beach paramedics in his statement and said he’ll “spend the next few weeks with my family and [would] appreciate privacy during this time.”

Following his loss in the 2018 Florida gubernatorial race to Republican Ron DeSantis, Gillum has remained an important player for Democrats in the state. His political organization is overseeing an ambitious push to register or “reengage” 1 million voters before the November election, and he remains among the most prominent Democrats due to a political analyst gig with CNN.

Attempts to reach Mejias and Dyson by phone on Friday were not immediately successful. Dyson told Miami New Times that he has been friends with Gillum “for a while,” but did not know anything about a wedding.

According to public records, Dyson is a registered nurse who lives in Brickell. His Instagram account features selfies in scrubs and a medical coat. The page also features numerous photos of Dyson, clearly a body builder, posing on the beach, on boats or at night spots with friends, including his fiance. His public Instagram account was turned private sometime Friday afternoon. 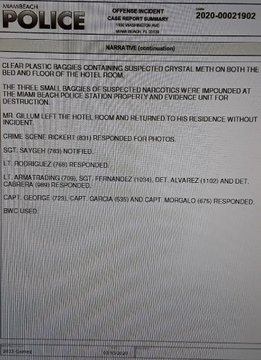