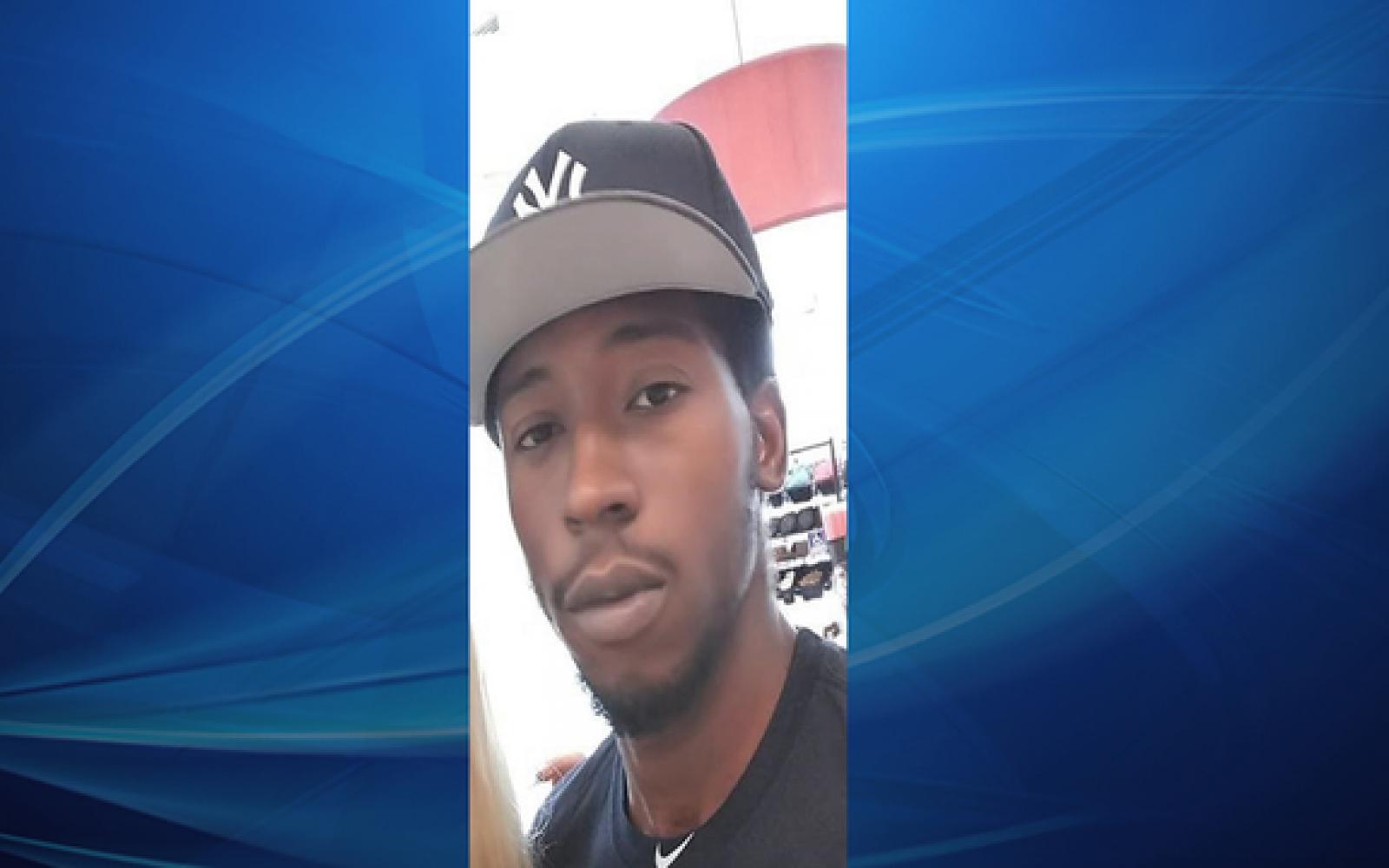 A New Port Richey man is behind bars after officers say a family member walked in on a man sexually battering their 6-year-old daughter.

According to police Terrelle Cole Jr., 25, was sexually battering the child until a family member walked in causing Cole to flee the scene.

New Port Richey police say a statewide lookout was issued for Cole due to information of him potentially leaving the state.

Cole was later located by the Pasco County Sheriff's Office driving near the Suncoast Parkway and State Road 52.

Cole now faces a charge of Sexual Battery on a Victim Under the Age Of 12.