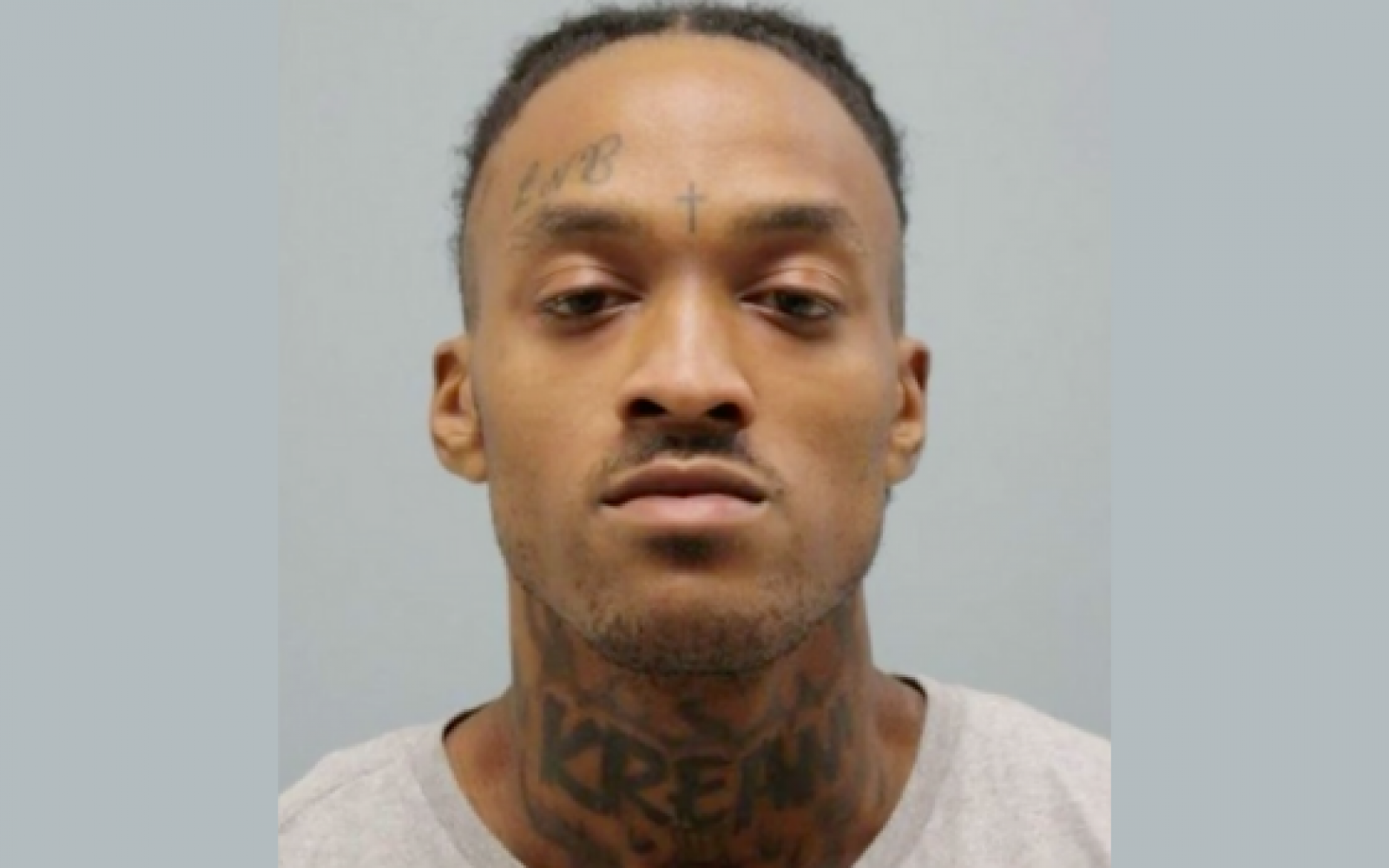 A man who deputies said pretended to be gay in order to rob and kill another man appeared in court Monday.

Devonte Garrison, 22, was taken into custody and charged with capital murder after deputies said he robbed, shot and killed a man on April, 19.

The shooting happened around 2:30 a.m. at the Excelsior on the Park apartments on Ella Boulevard and Greenwell Drive.

A man later identified as Adrienne Ward, 30, was shot while driving, causing him to roll and crash into an apartment patio, deputies said.

Originally, authorities had no motive for the shooting until a tip came in pointing them to Garrison.

Authorities said Ward was driving to the complex to meet Garrison, who was captured on surveillance video getting out of Ward’s vehicle and firing multiple shots into it.

Responding deputies were able to get Ward out of the vehicle and he was transported to a hospital, where he later died, authorities said.

After the shooting, prosecutors said a tipster called “Bunny” came forward and told them she had been speaking with a man who referred to himself as Arzue on the “Tagged” app.

Bunny told authorities Arzue – who authorities later identified as Garrison – had bragged about the killing saying he “hated homosexuals and that he lured (Ward) to his apartment under the ruse of hooking up,” prosecutors said.

Bunny said Garrison told her he robbed Ward of his cellphone while was inside the vehicle.

The tip led authorities to Garrison, and he was taken to the Harris County Jail where he is being held without bond.

Garrison’s next court date is scheduled for Wednesday.