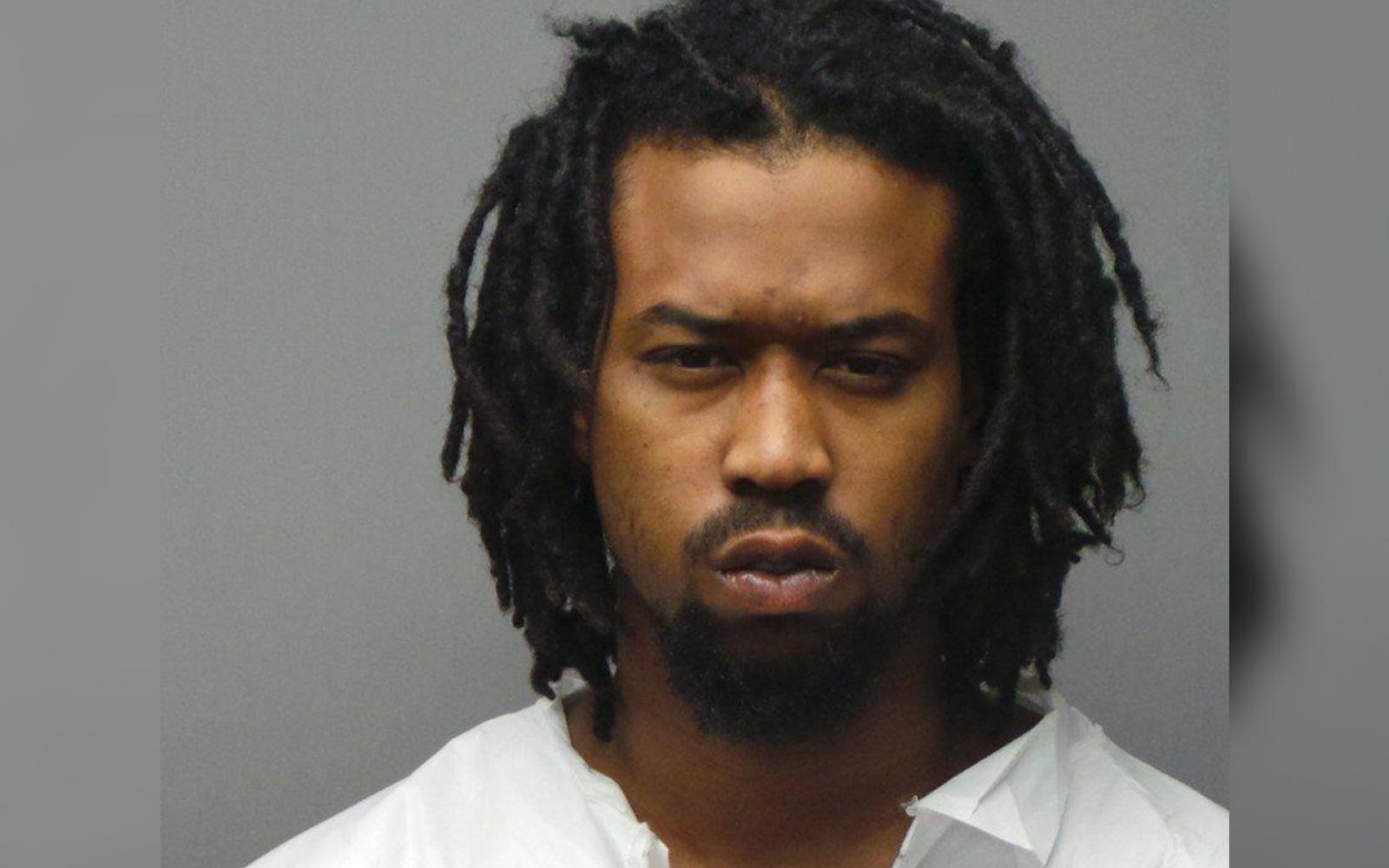 A Missouri man fatally shot his cousin during an argument over a $45 debt and some personal belongings, police said.

Joseph Lacombe, also of St. Charles, was found by responding cops lying on the street with multiple gunshot wounds. He was later taken to a hospital, where he was pronounced dead, police said.

Lamont Lacombe was quickly identified as the shooter and later confessed to pulling the trigger, with cops saying the deadly beef was over $45 Joseph Lacombe owed his cousin and other personal belongings. Prosecutors charged him Sunday with second-degree murder, police said.

A .40-caliber handgun was also recovered at the scene, police told the St. Louis Post-Dispatch.