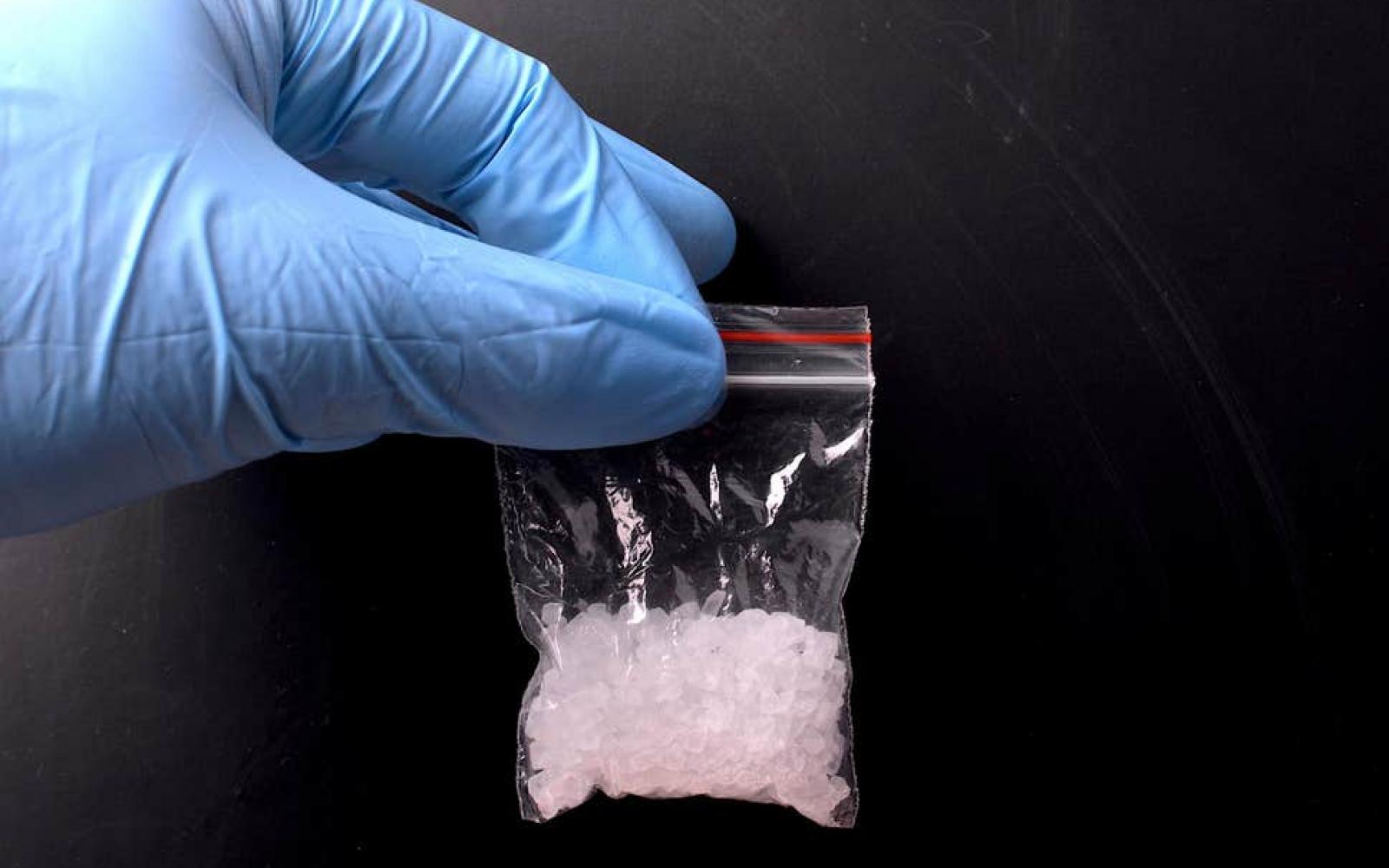 One law enforcement agency is using the fear surrounding the spread of novel coronavirus to help fight crime.

The Merrill Police Department in Wisconsin on Wednesday encouraged people to turn in their methamphetamine and have it tested for free to ensure it’s not contaminated with “Corona Virus.”

Locally purchased meth may be contaminated with the virus, the agency explained on its Facebook page.

The tongue-in-cheek post then advises those who have bought the potentially tainted product that they can bring it down to their local police station and have it tested free of charge — no appointment necessary.

Don’t feel comfortable bringing the drugs down to an office setting? That’s not a problem either, as the department says it will send officers to test meth in the privacy of the person’s home.

The agency has encouraged Facebook users to spread the word.

“If we can help only one person, it’s worth it!” Merrill police said in a comment beneath the post.

The post has gone viral, with nearly 5,000 shares as of early Thursday afternoon.

The Decatur County Sheriff’s Office in Oberlin, Kansas, had a similar post on Facebook Thursday, but it appears to have been removed sometime early in the afternoon.