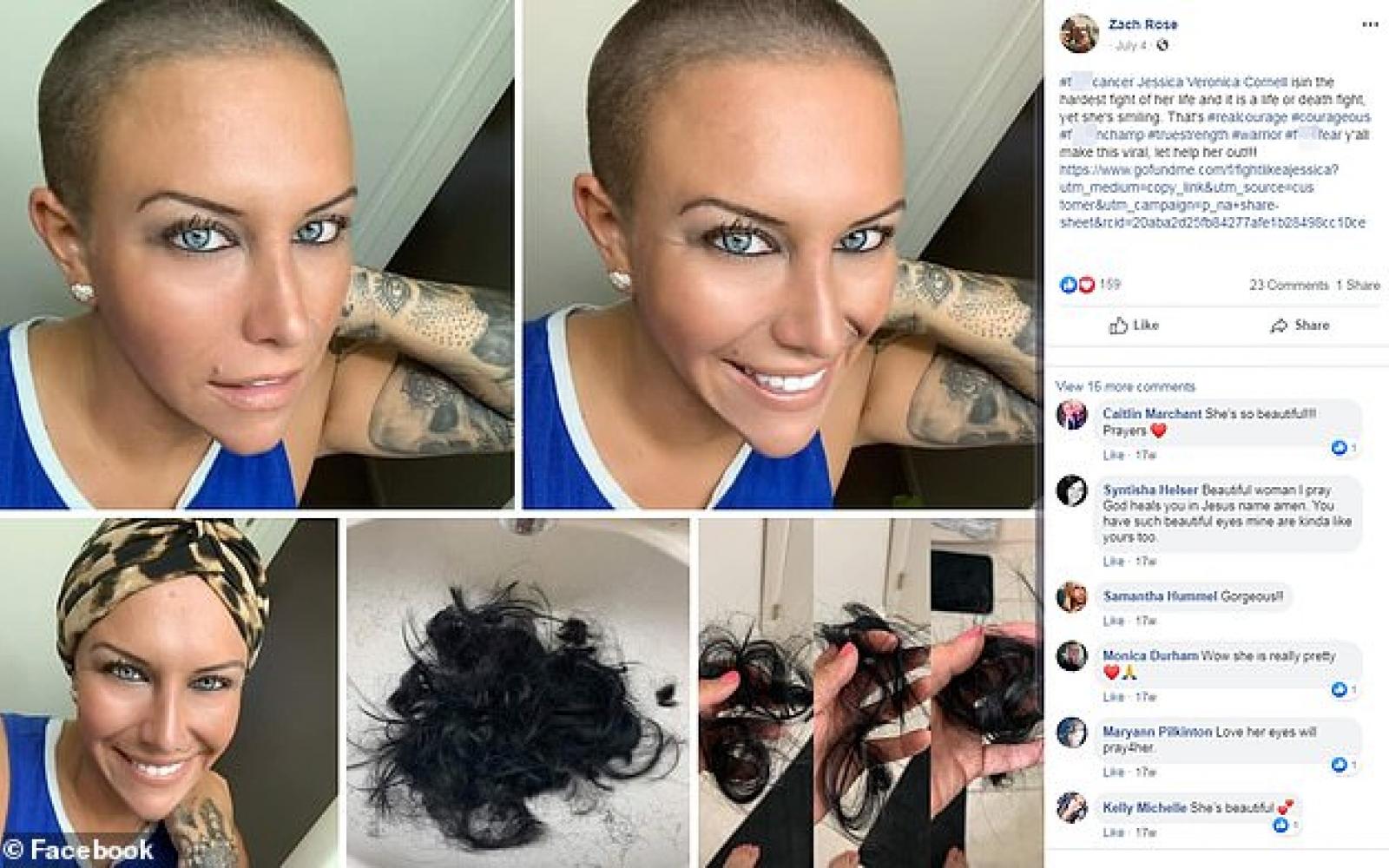 A Pennsylvania woman has been charged with conducting an online fraud by collecting money from people to help her cope with a medical crisis; a crisis that doesn't exist.

Authorities say this case proves once again how difficult it can be to distinguish between a legitimate crowdfunding event and a scam. Where once again, people with big hearts fall victim to those banking on their generosity.

Officials say 31-year-old Jessica Ann Smith of Chester Springs used her maiden name of Cornell when she created a GoFundMe and Facebook page for herself claiming she had a severe case of colon cancer.

In it, she states: "Jessica is facing tremendous medical bills, travel costs, paying for the care of her children and missed work."

Authorities say people donated over $10,000 to help her.

"She made people believe that she had a very serious cancer diagnosis," said acting Chester County district attorney Mike Noone. "The fact is she didn't have it. She lied about that."

This had been going on from June through the end of September according to authorities.

"She took advantage of people's generosity and everyone's worst fear of a cancer diagnosis to get money for herself," said Noone.

An affidavit of probable cause shows police would soon learn from Smith's own doctor that she "was not suffering from any condition that she was currently claiming to be afflicted by."

"On top of that, she lied about her own father's death to get an extra day off from work," said Noone.

In fact, they say her father is alive.
No one was answering the door at Smith's Chester Springs apartment on Monday night.

An acquaintance and her own husband are outraged with what she was doing.

"This is a situation where people did the right thing, it's important to do the right thing when you see a crime and here. Multiple people, multiple witnesses came forward to help the police," said Noone.

Smith is facing charges of theft by deception, and other theft charges. She was arraigned and released on her own recognizance. She has a preliminary hearing set for Nov. 12.