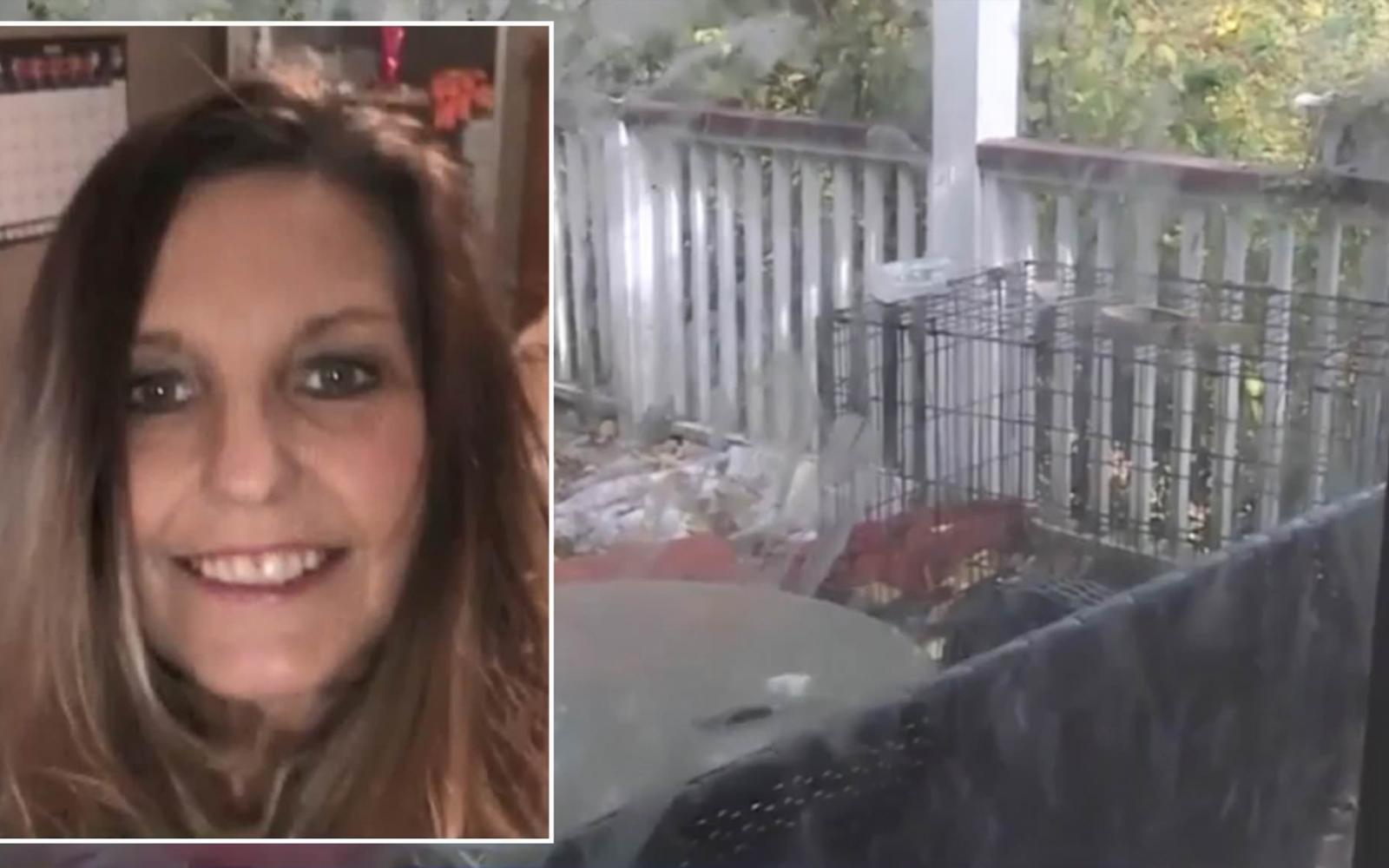 A woman found dead in her Ohio home last week was likely killed by her Great Danes, authorities said Monday.

Police in Clearcreek Township, south of Dayton, said that Mary Matthews, 49, may have been so intoxicated that she didn’t realize how badly she’d been bitten and didn’t call for help.

Matthews was found Friday afternoon by her husband, Dale Matthews, who was released from the Warren County Jail that day, and his son.

When officer Wendi Blaha responded to the report of a possible overdose at Matthews’ home, she found walls covered in blood and Matthews lying on the floor of her bathroom, a police report says.

Matthews’ body was covered in puncture wounds and appeared to be missing a piece of flesh from her ankle, the report says. She wasn’t breathing and her body was rigid, according to the report.

Blaha found two large, thin Great Danes on an enclosed deck that was so littered in feces that the “actual deck could not be seen.”

Dale Matthews told Blaha that one of the dogs was “vicious” and had bitten several people, including him.

The dogs were taken by a warden for bite mark comparisons, the report says. The Warren County Coroner’s Office told NBC News the dogs will be euthanized.

Authorities concluded that Mary Matthews likely got the dogs outside after one or both of them attacked her, then “felt she could handle things on her own,” the report says.

She was killed the same day she was found, according to the coroner's office, and was last seen alive two days before she died.

The preliminary cause of death is listed as "attacked by dogs," the coroner's office said.