Police: Woman Shot Husband to Death For Serving Her A Warm Beer 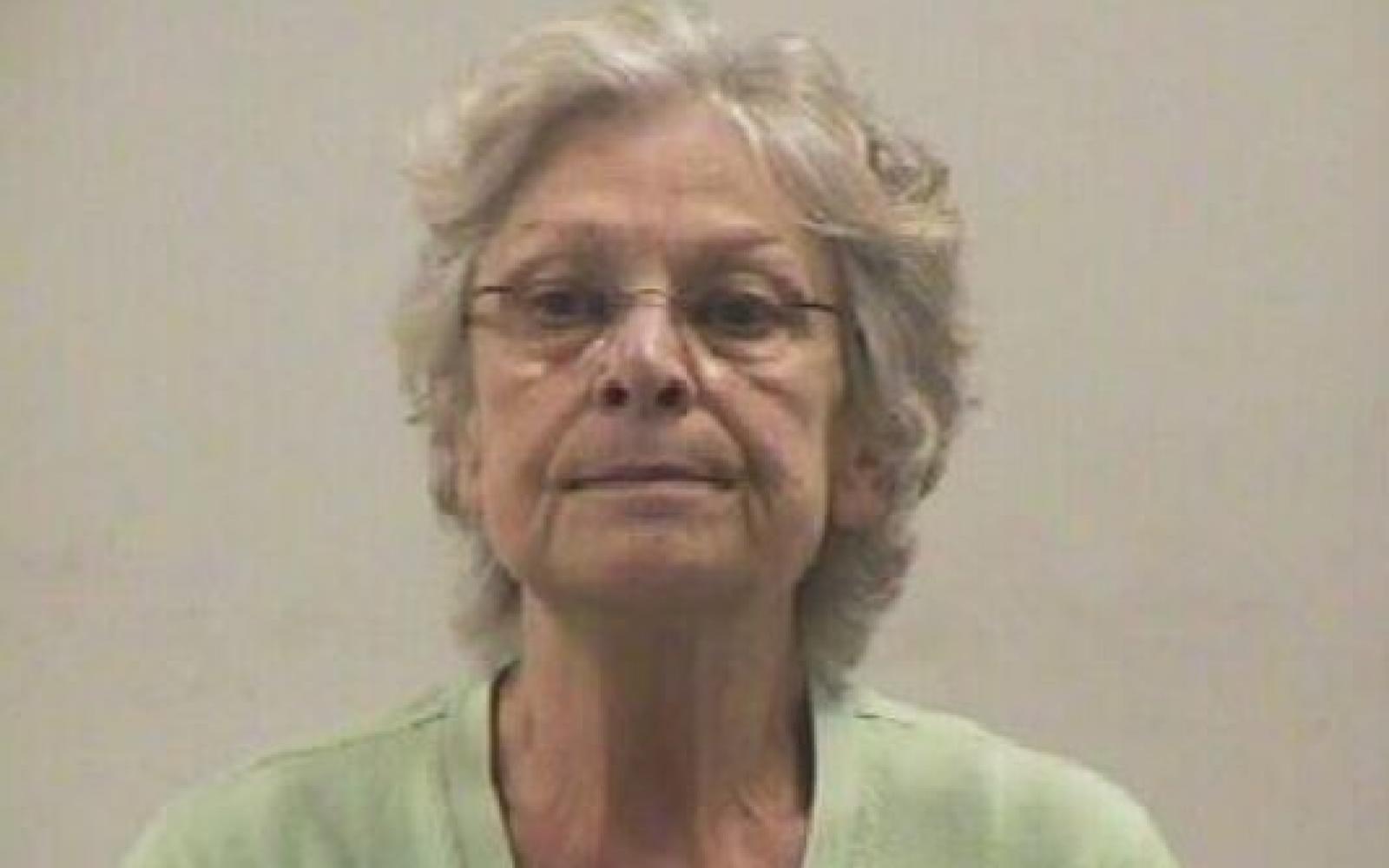 A St. Louis man was shot to death by his wife after giving her a can of warm beer, police said.

The shooting happened Sunday. Names have not been released. The woman was taken into custody.

The wife allegedly admitted shooting her husband, who was about 70 years old, in the kitchen of their home. The man was shot four or five times in the chest after giving his wife a can of warm Stag beer.

The house was among thousands in the St. Louis area that lost power after a winter storm hit the region Thursday.