Popeyes Worker Arrested After Body Slamming Woman, Says She Called Him The N-Word 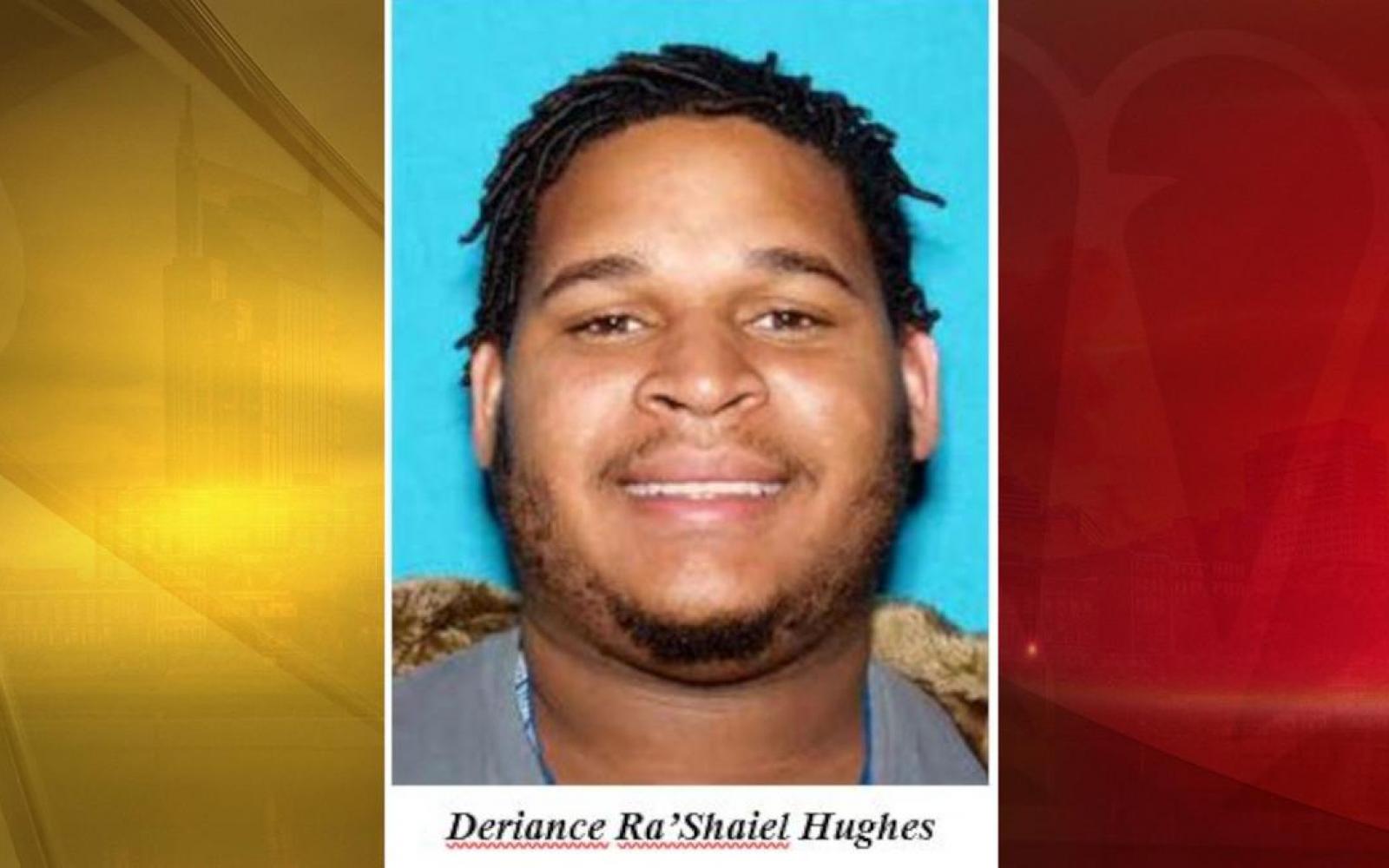 A 55-year-old woman remains hospitalized at Vanderbilt University Medical Center with nine fractures in her elbow, six broken ribs and a broken left leg after an assault in the parking lot of Popeye's Louisiana Chicken restaurant in Columbia, Tenn., that was captured in a now-viral video.

The video shows a woman walking out of the restaurant. A man wearing a red Popeye's uniform shirt follows quickly behind her, with several other people behind him.

Before the woman steps off the sidewalk, the man later identified by police as Hughes grabs her waist from behind, lifts her up and body slams her onto the asphalt. On the audio, the man can then be heard screaming repeatedly as he stands over her while the woman moans.

Rocky McElhaney, the woman's attorney, said Saturday the woman has undergone two surgeries and will require months of rehabilitation. He declined to name the woman until police identify her, but provided a photograph of her in the hospital and this account of what the woman said occurred:

The woman had eaten at Popeye's on Sunday, paying $13.11 for a meal of corn, biscuits, chicken tenders and apple pies. When she returned home, she noticed she had been billed twice.

She called the manager, who told her to come back to the restaurant with documentation in order to get a refund, McElhaney said.

"When she got there she was treated with hostility and anger from the manager," McElhaney said. "There were words back and forth."

A separate video circulating on social media from inside the restaurant shows a heated exchange between the woman and an employee behind the counter. In the audio, another man is heard telling the woman, who is white, "You are in the wrong place saying the n-word." The portion of the video that was published does not capture the woman using a racial slur.

"My client was called 'an ugly broke-down cracker,' " he said. A video of the incident circulating on social media does not capture this exchange. "If she said something she should not have said in retaliation and the heat of the moment we do not condone that and she regrets that, but it does not give someone the right to break somebody's body almost in half."

McElhaney said that after the woman was assaulted, as employees and others milled about in the parking lot, "nobody helped her. Nobody. Finally someone called an ambulance.