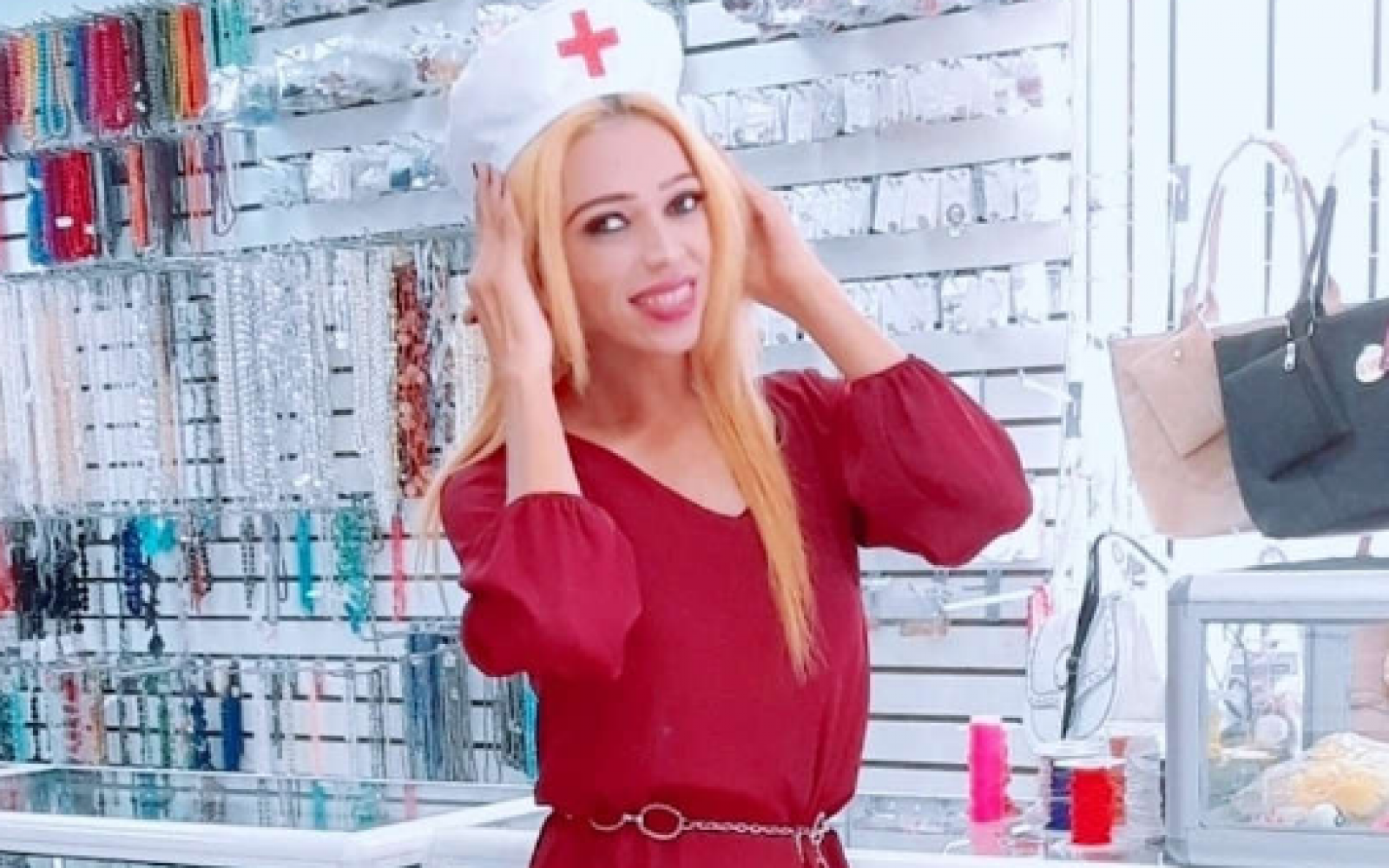 A popular transgender TV presenter, Santiago Carvajal, has died in hospital after being shot in the Honduran city of Puerto Cortés on last Friday July 5th.

According to local news, Carvajal was heading towards a local television channel in Puerto Cortés when witnesses saw her being shot several times by a group of strangers. She was initially taken to a local hospital but was later transferred to the Mario Catarino Rivas Hospital due to the severity of her injuries.

Doctors performed surgery in an attempt to stabilise her but were unable to save her life, and she was pronounced dead on July 6th.

On Monday, her relatives released a video demanding for justice.

Police say they are investigating the attack but have no leads; however Planet Transgender reports that Carvajal told friends she was threatened the day before her murder.

Another added: “Our city has lost one of its most talented children, Puerto Cortés is in mourning. Let’s hope that those responsible will fall all the weight of the law.”

Another wrote that Carvajal was “someone who no matter the situations that passed always came out with a smile… no matter [what their] gender was, which showed [their] value even in the midst of the mockery.”