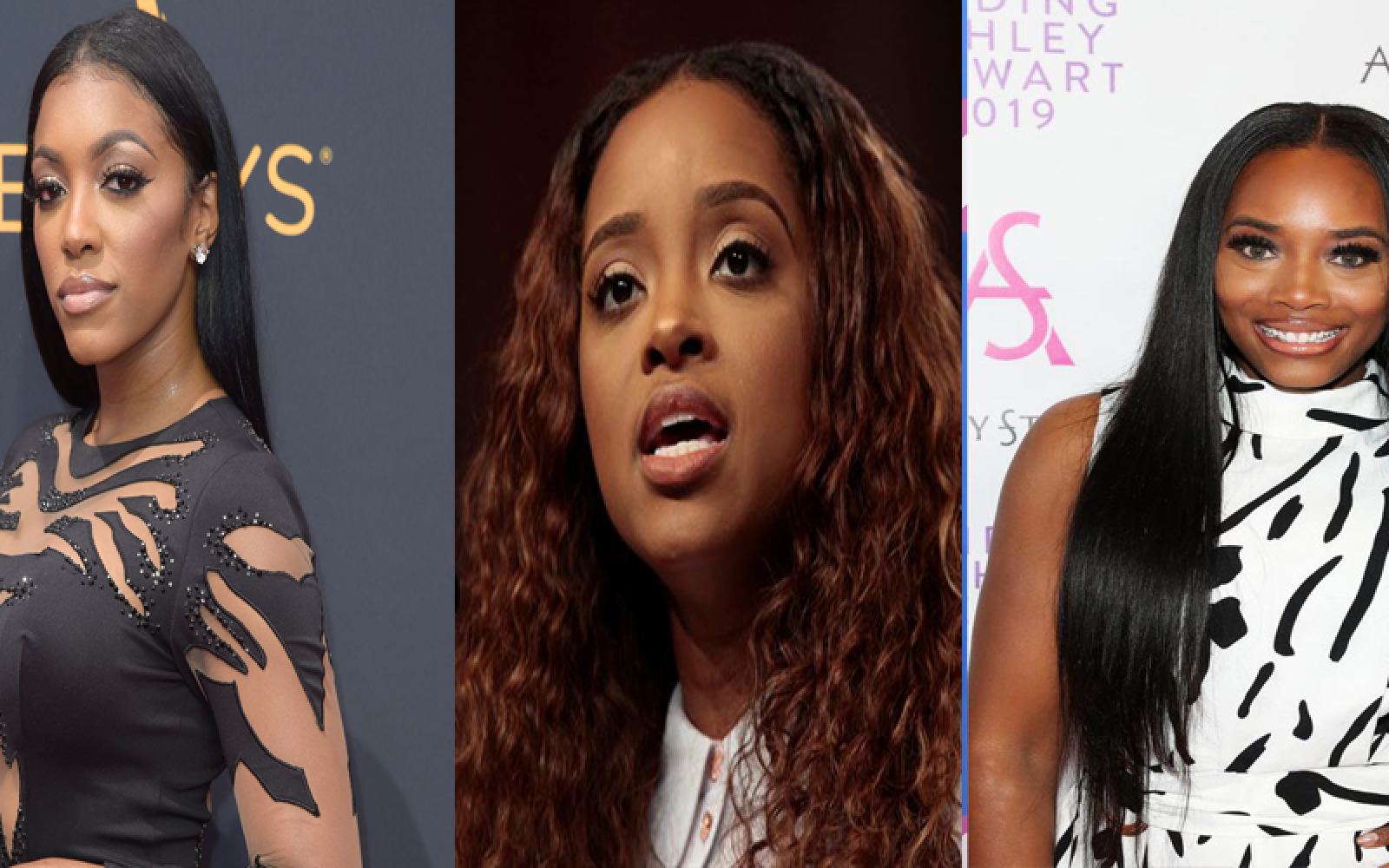 The ‘Real Housewives of Atlanta’ star was arrested during a massive demonstration outside the home of Kentucky Attorney General Daniel Cameron, who has yet to file criminal charges against the Louisville cops involved in Breonna’s death.

As you can see … Porsha was hauled away from Cameron’s home, with her wrists in zip ties, as protesters chanted Breonna’s name. Louisville PD tells us Porsha was cited for criminal trespass, disorderly conduct and intimidating a participant in legal process.

Porsha was one of hundreds of people arrested at the protest, along with ‘Love & Hip Hop’ star Yandy Smith and reality TV star and activist Tamika Mallory.

As you know … Kentucky’s AG has been under fire for posting pictures of his engagement party instead of drilling down on the case. With no arrests or charges in the case … protests have continued in and around Louisville.

It’s been more than 4 months since 3 Louisville cops served a no-knock warrant — at the wrong address, mind you — shooting and killing Breonna in her own home. 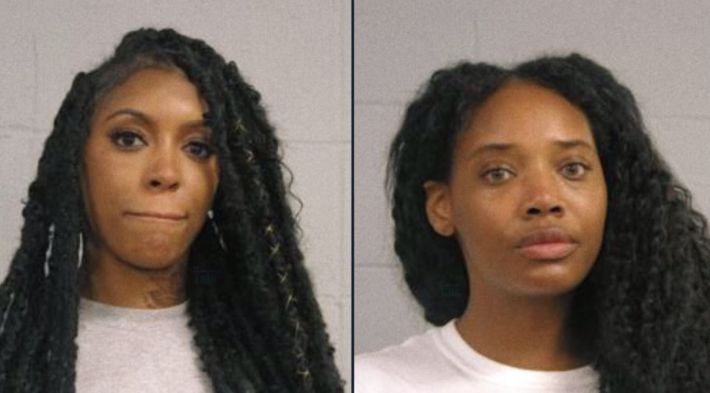