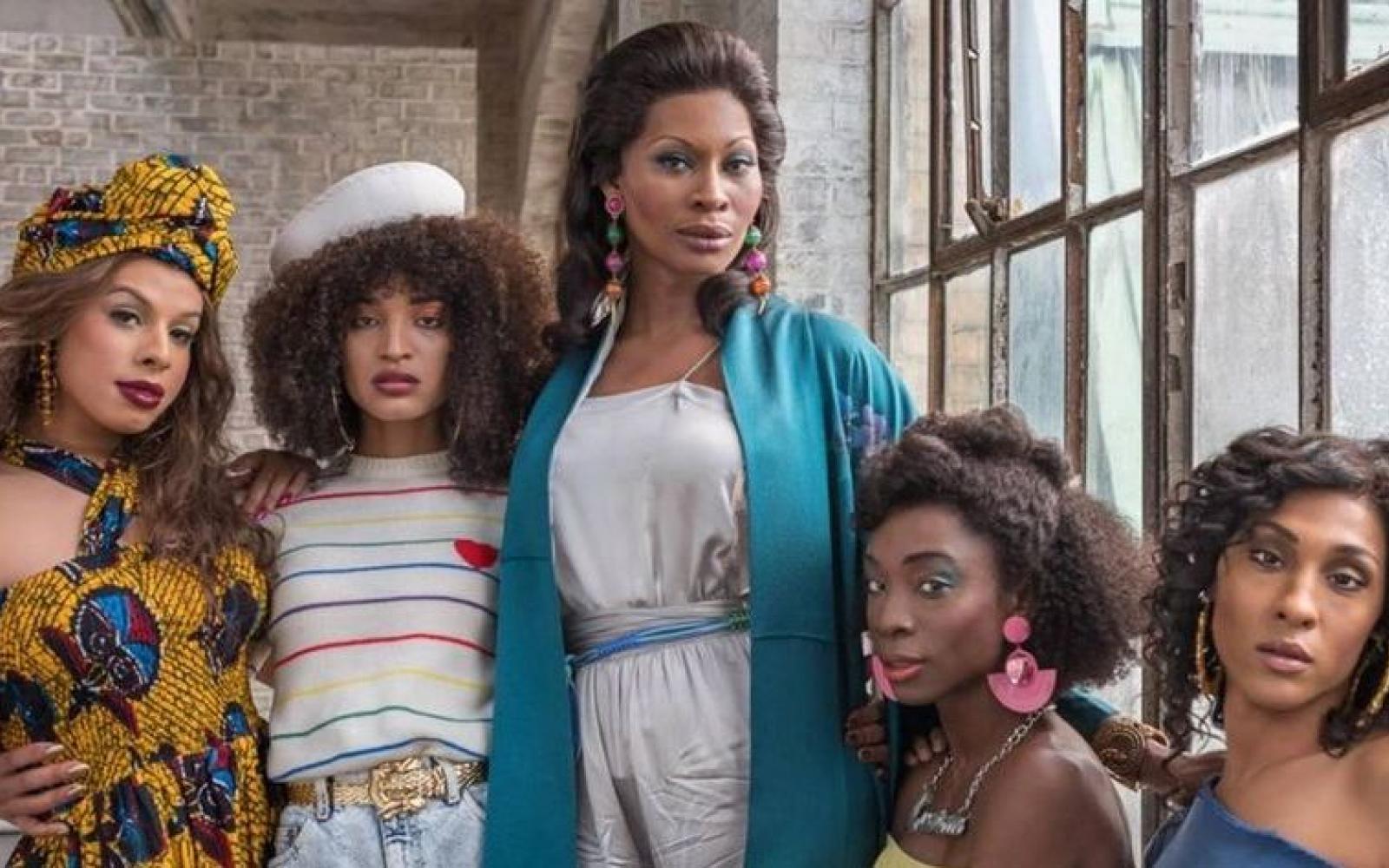 The nominations for the 2019 Emmys were announced Tuesday morning and Pose — Ryan Murphy's groundbreaking FX drama centered around New York's LGBTQ ballroom scene of the late '80s and early '90s — was among the TV shows that were honored.

Billy Porter, who plays the exuberant ballroom emcee and fashion designer Pray Tell on the series, was nominated for outstanding lead actor in a drama series. Others in the category include Jason Bateman (Ozark), Sterling K. Brown (This Is Us), Kit Harington (Game of Thrones), Bob Odenkirk (Better Call Saul) and Milo Ventimiglia (This Is Us).

However, in the outstanding lead actress in a drama series category, Pose's trio of leading ladies — Mj Rodriguez (Blanca Evangelista), Indya Moore (Angel Evangelista) and Dominique Jackson (Elektra Abundance) — were noticeably left out. The show, which is now airing its second season, made history when it debuted in 2018 for casting five transgender women of color as series regulars, an unprecedented number for a scripted series in the U.S.

In a statement obtained by The Hollywood Reporter, GLAAD President and CEO Sarah Kate Ellis applauded the Television Academy for recognizing Pose and Porter in its nominations.

"The Television Academy sent a powerful message today not only about LGBTQ representation, but diverse LGBTQ representation on television. Today’s nominees better showcase the diversity of LGBTQ people from the trans and LGBTQ people of color in FX’s groundbreaking drama Pose," she said in part, adding, "Billy Porter is a gifted actor whose historic nomination will inspire so many LGBTQ fans who cheer for him each week on Pose. He is a force for change in the entertainment industry who consistently uses his voice to send game-changing messages of individuality and empowerment."

The Primetime Emmy Awards, honoring the best in TV programming, will be handed out Sunday, Sept. 22. The show will air live on Fox starting at 5 p.m. PT from the Microsoft Theater in Los Angeles. A host has not yet been announced.