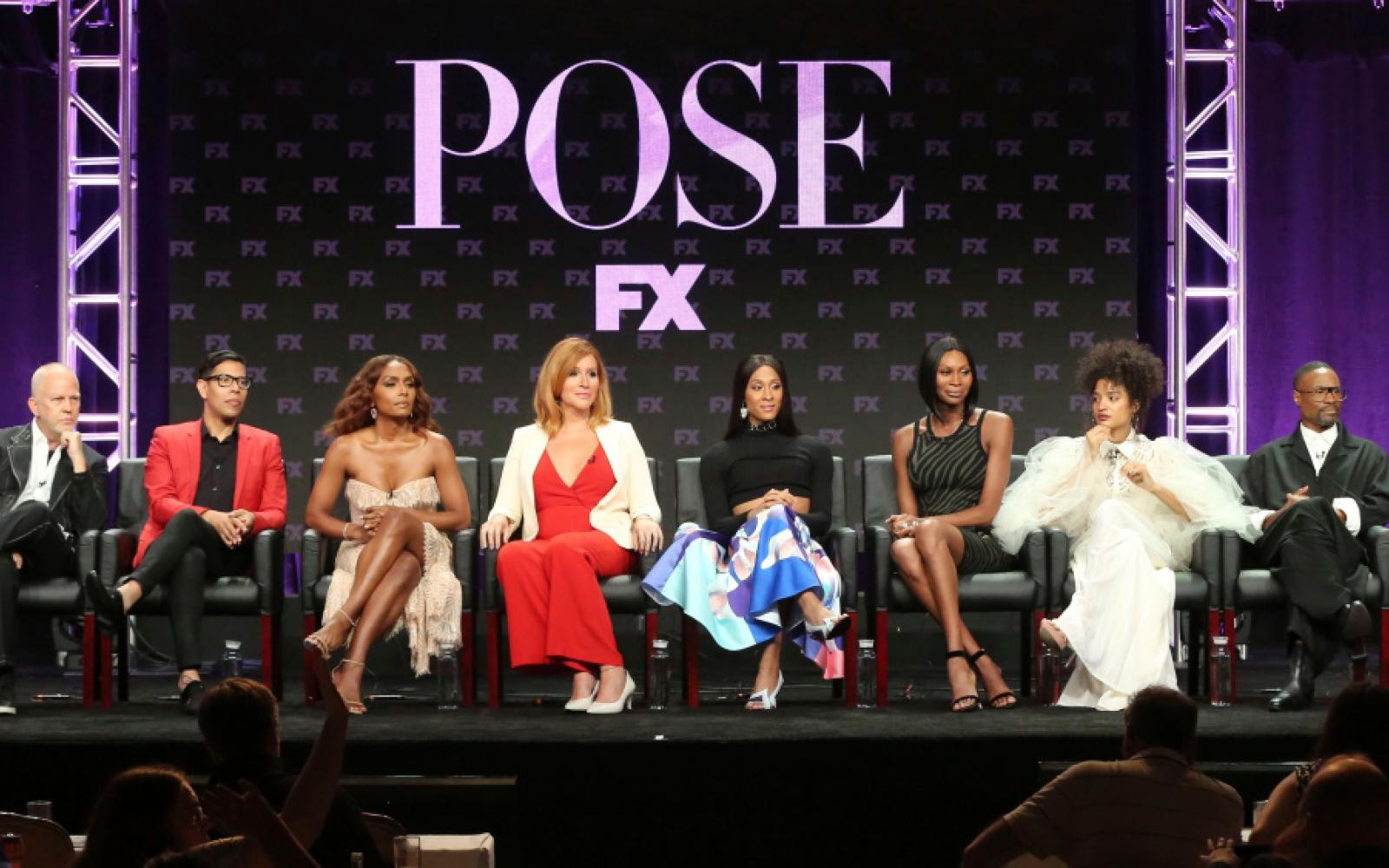 On the heels of its Season 2 premiere, FX has given an early third season renewal to its groundbreaking drama series Pose, from Ryan Murphy, Brad Falchuk and Steven Canals, Fox 21 Television Studios and FX Productions.

“Pose has elevated our culture and the TV landscape like few shows before it, and we are honored to partner with co-creators Ryan Murphy, Brad Falchuk and Steven Canals on a third season,” said John Landgraf, Chairman, FX Networks and FX Productions. “Our thanks to the entire creative team, including Nina Jacobson, Brad Simpson, Alexis Martin Woodall, Sherry Marsh, Janet Mock, Our Lady J, Erica Kay, the amazing cast and crew and everyone at Fox 21 Television Studios and FX Productions for this incredibly entertaining, enlightening and groundbreaking series.”

Pose is a drama spotlighting the legends, icons and ferocious house mothers of New York’s underground ball culture, a movement that first gained notice in the late 1980s.

Season 2 flashes forward in time to 1990. On the heels of the ballroom community establishing itself in pop culture and going mainstream, the House of Evangelista is forced to reevaluate their goals. Meanwhile, the AIDS crisis worsens and the reaction from a group of activists reaches a fever pitch.

The first season of Pose was named an AFI TV Program of the Year, and it won a Peabody Award, a Television Academy Honors Award, as well as two Golden Globe nominations and a Writers Guild of America nomination.