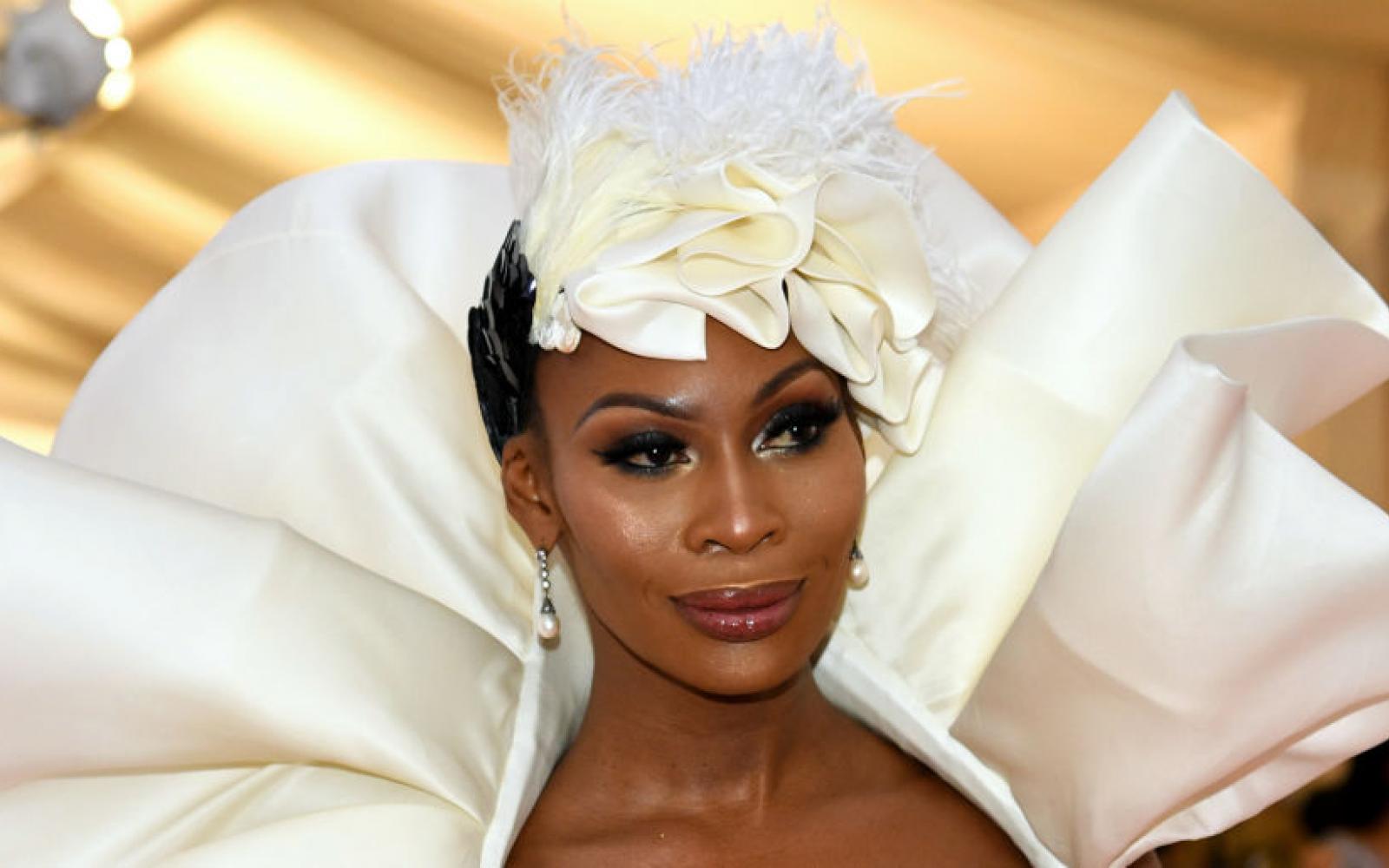 Season 3 of “American Gods” follows Shadow (Ricky Whittle as he attempts to break away from Mr. Wednesday (Ian McShane) and assert himself as his own man, setting down roots in the idyllic snowy town of Lakeside, Wisconsin.

Jackson will play Ms. World, an incarnation of the infamous Mr. World (Crispin Glover), while Johnson joins the series as Chad Mulligan, Lakeside’s chief of police.

Charles “Chic” Eglee is spearheading the third season of the Gaiman-based drama, the show’s third different showrunner in as many seasons.

Michael Green and Bryan Fuller, who originally adapted Gaiman’s 2001 novel for Starz, left the series after the first season, with Jesse Alexander taking their place. But then last fall, it was reported that Alexander was no longer working on the show. At the time, Starz and the show’s studio Fremantle declined to comment on Alexander’s status.