Postal Worker Charged With Selling Crack Out Of Mail Truck 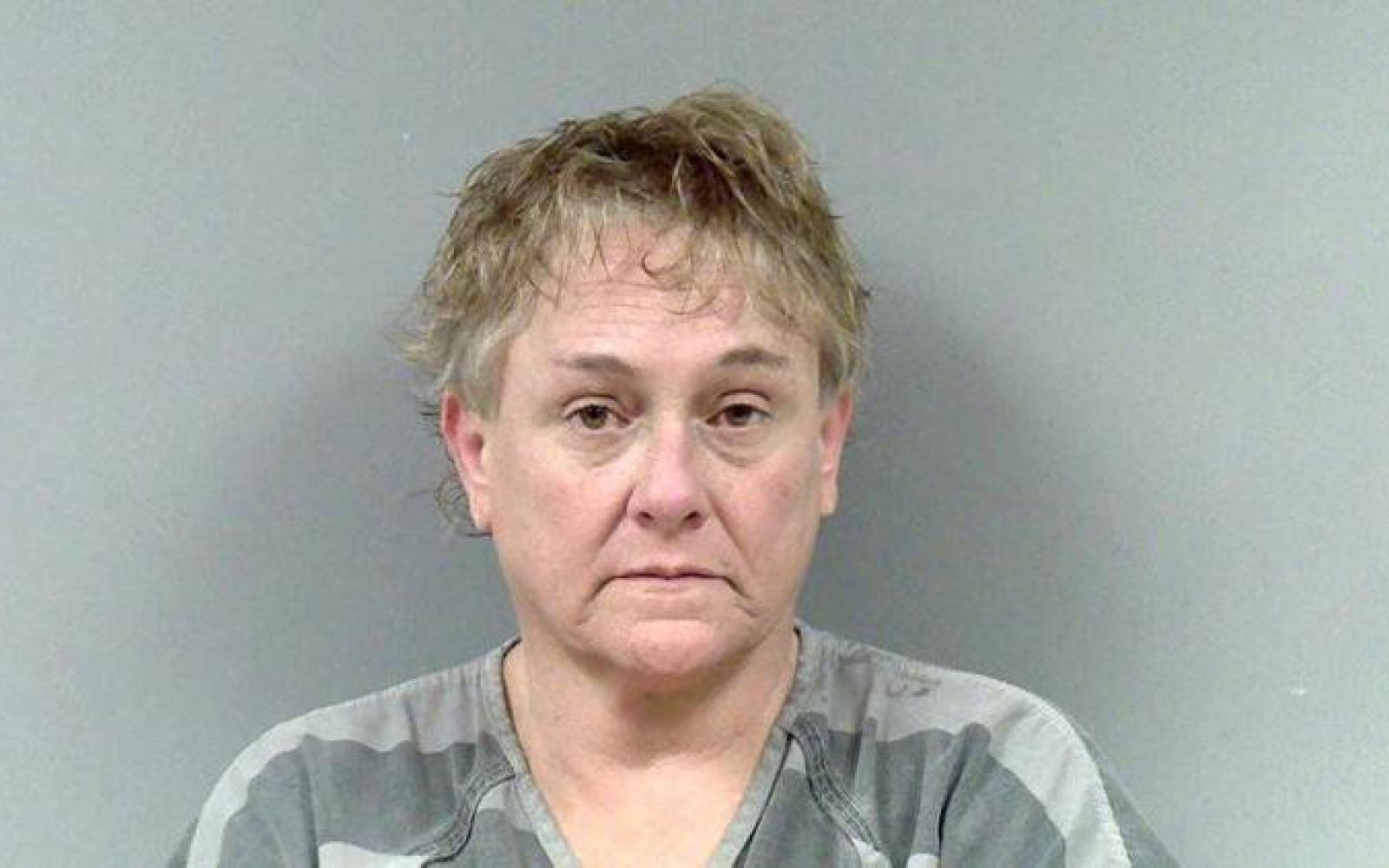 A mail carrier was arrested on drug charges Tuesday after being accused of selling crack cocaine out of her mail truck on her route in Ashtabula.

The Crime Enforcement Agency of Ashtabula County along with U.S. Postal Inspectors, the Office of Inspector General and the Painesville Office of the FBI served a search warrant Tuesday at 841 Thayer Ave., Ashtabula, where Spangler lives.

The warrant was the result of a three-month investigation into Spangler and suspected drug activity carried out on her route, according to CEAAC commander Det. Greg Leonhard.

"This investigation involved transactions or purchases through undercover, confidential sources," Leonhard said. "On two out of three occasions the transactions occurred out of her postal vehicle."

Spangler was arrested and taken to the county jail after she left her home and was on her way to work at the Ashtabula post office.

No additional drugs were found during the search of the residence, but evidence of sales to include scales and packaging were recovered inside, a press release states.

Additional charges are pending against a second individual, Leonhard said.