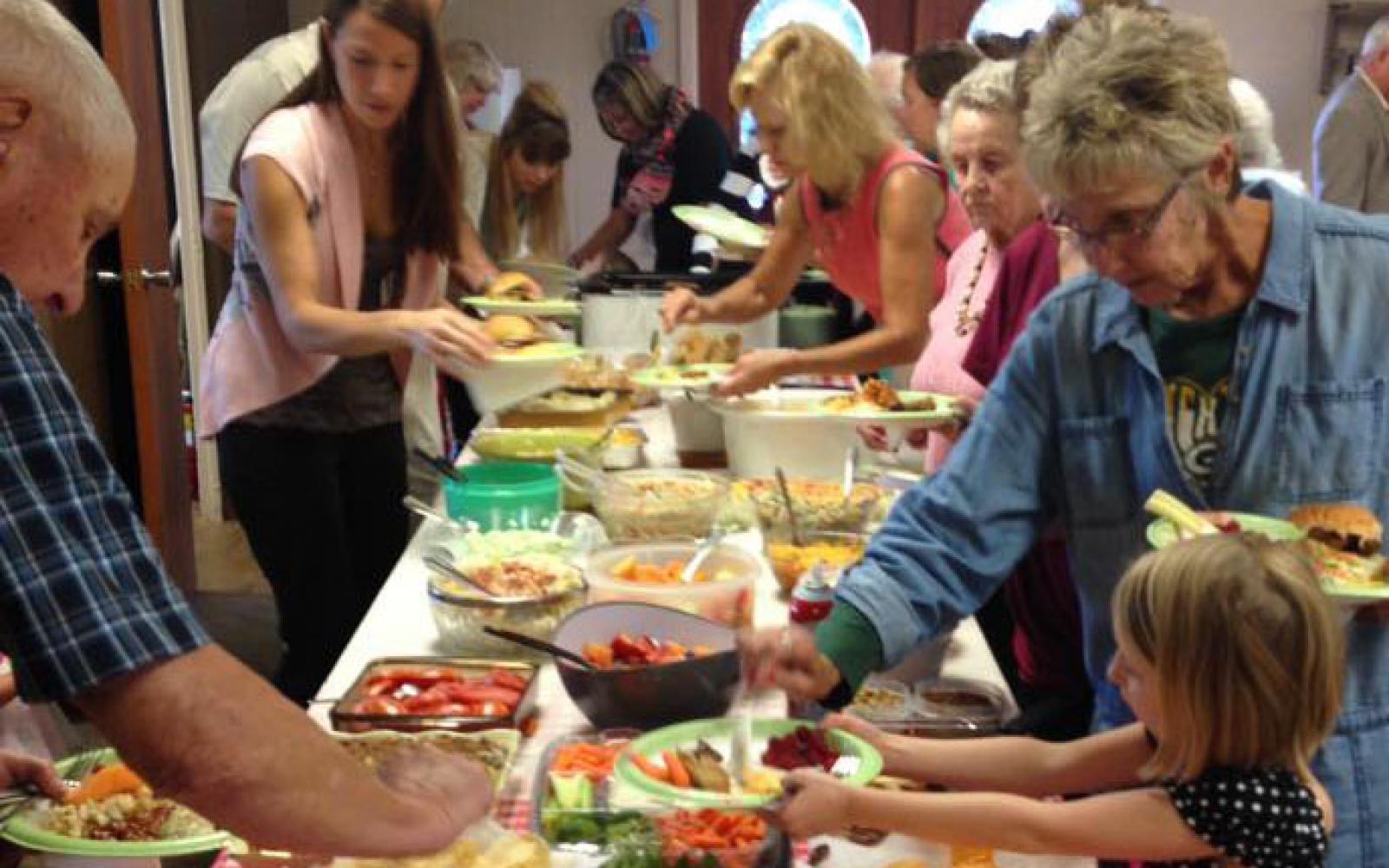 County health officials said everyone who got sick ate at the Presbyterian Church's annual fundraising potluck.

As of 11 a.m. on Friday, the Health Alliance received over 200 emails reporting for 468 people. Of those, 62 percent reported being ill and 38 percent reported no symptoms, the Independent Tribune reports.

Botulism is a rare paralytic illness caused by a nerve toxin, and can be foodborne. The hospital says a neurologist determined a patient had botulism Tuesday morning, and a short time later, two other cases were identified. All of the patients came in to the Emergency Department at Fairfield Medical Center, but the hospital says several have been transferred to other medical facilities.

All of the people affected had symptoms that included double vision, blurred vision, difficulty swallowing, blurred vision,vomiting, diarrhea, and abdominal cramps. . Doctors are working on getting an anti-toxin from the Centers for Disease Control to treat the patients.

The Fairfield Medical Center is reminding the community that botulism is not contagious, so there is no threat to the community. But medical officials are encouraging anyone who was at the potluck to come to the emergency department.

So far, the source of the illness has been linked potato salad made by one of the members.

The church has hosted the annual potluck for more than 70 years.

Eventgoers told WSOC that this is the first time it has seen any illness or issues.