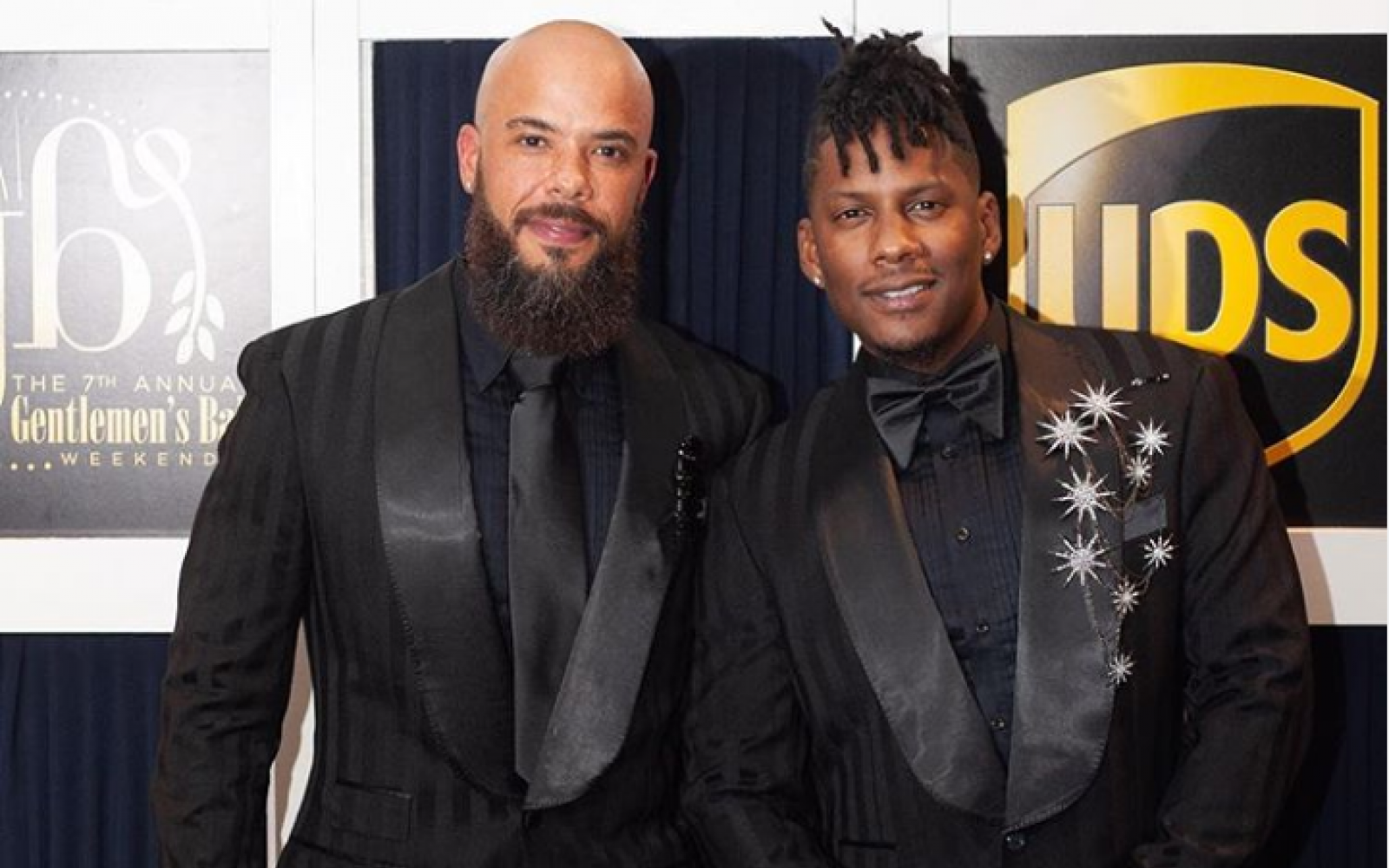 Virgil’s Gullah Kitchen & Bar is set to open in College Park this spring, Project Q reports. Founded by Juan and Gee Smalls, the couple behind the non-profit organization The Gentleman’s Foundation, the restaurant will be located at 3721 Main St. next to the newly-opened Soul Crab. Virgil’s, will serve a menu focused on Gullah Geechee cuisine in the 2,000 square-foot space.

Virgil’s will be serving mostly seafood and rice dishes as well as cocktails, should seat up to 90 people in its dining room with an area for socializing. Another area near the bar in front of the restaurant includes communal tables.

The Smalls, who named Virgil’s for Gee’s late father, plan to honor traditional Gullah Geechee dishes on the menu, including recipes from family members who still live on James Island, South Carolina.

We can't wait to pull a seat and eat!