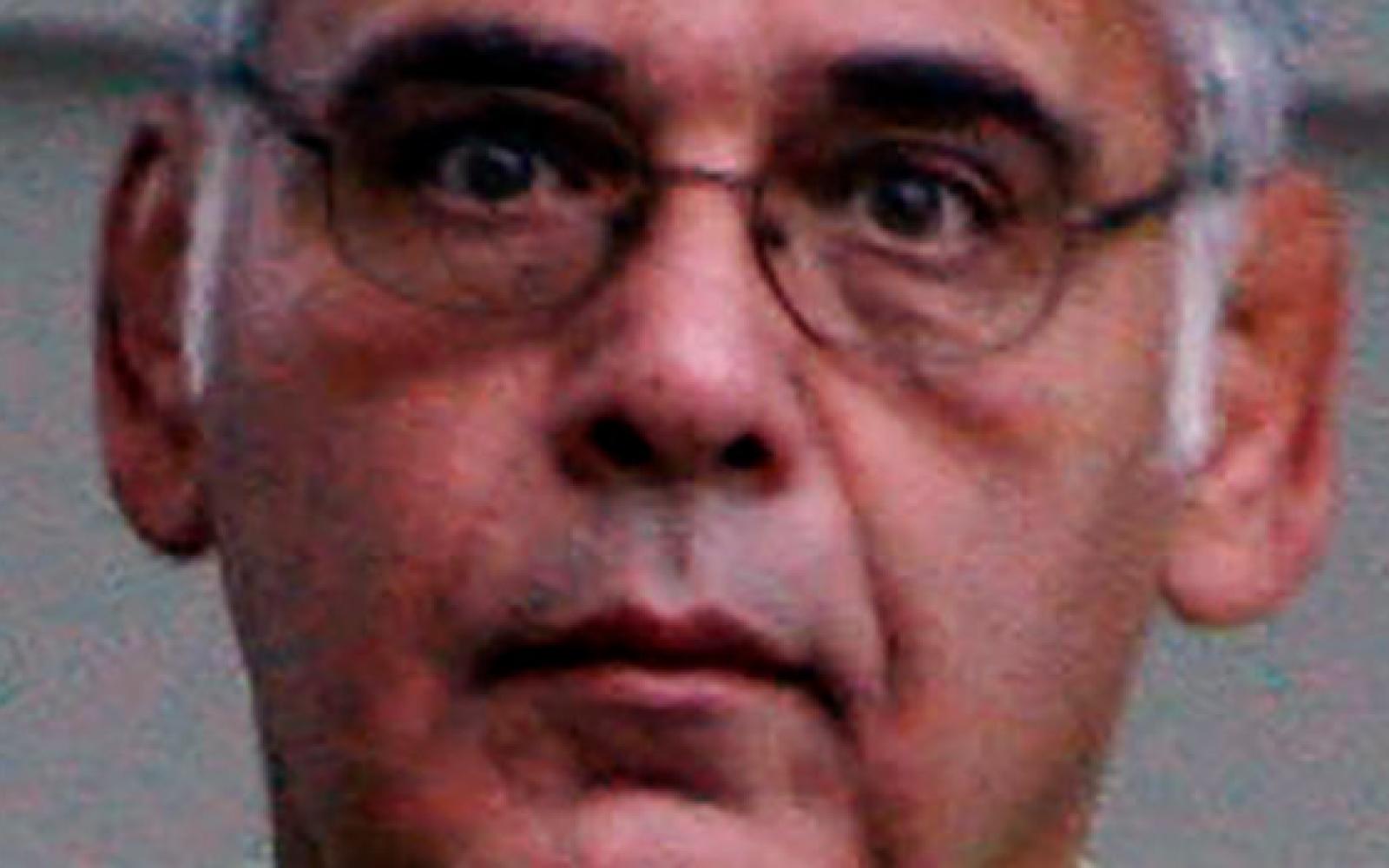 A former New Jersey priest and teacher who was accused of groping young boys was found shot to death in his Nevada home over the weekend, authorities said.

Police conducting a welfare check Saturday found the body of a John Capparelli, 70, in the house he owned on Bonner Springs Drive in Henderson, Nevada, authorities said.

Capparelli had been shot once in the neck. His body was found in the kitchen about 5:10 p.m., according to the Clark County Coroner’s Office.

Last month, Capparelli’s name was included a list of 188 priests and deacons in the state who had been “credibly accused” of sex crimes against children. New Jersey’s five Catholic dioceses released the names while under mounting pressure to identify clergy accused of sexual misconduct.

Accused of groping and brutalizing teenage boys, Capparelli was suspended from the ministry in 1992. Nearly two decades later, after The Star-Ledger revealed he was working as a public school teacher in Newark, the state revoked his certificates.

Though he was never convicted of a crime, multiple accusers said Capparelli made them wrestle in swimwear while he took photos. He was also linked to a fetish website that he allegedly ran from his home.

Capparelli was one of 188 priests and deacons in the state who had been “credibly accused” of child sexual abuse, according to a list released by New Jersey’s five Catholic dioceses last month. But the allegations against him were well known.

Rich Fitter a victim of the former priest called it karma.

“The world is a safer place without him,” said Fitter, of Sparta. “The guy had a 40-year record of abuse. Whatever lead to his death, it’s a certain amount of karma.”

“Preliminary investigation indicates the victim died of suspicious circumstances, and the incident is being investigated as a homicide,” local police said in the statement. “A suspect has not been identified at this time and police are following up on developed leads.”

Despite multiple accusers who came forward with similar stories of abuse, Capparelli never admitted to any wrongdoing.

Fitter filed a civil lawsuit against him and the Catholic Church in 2011 in part to hold the former priest accountable for the alleged abuse that he never had to answer for in criminal court. The case was settled for an undisclosed amount.