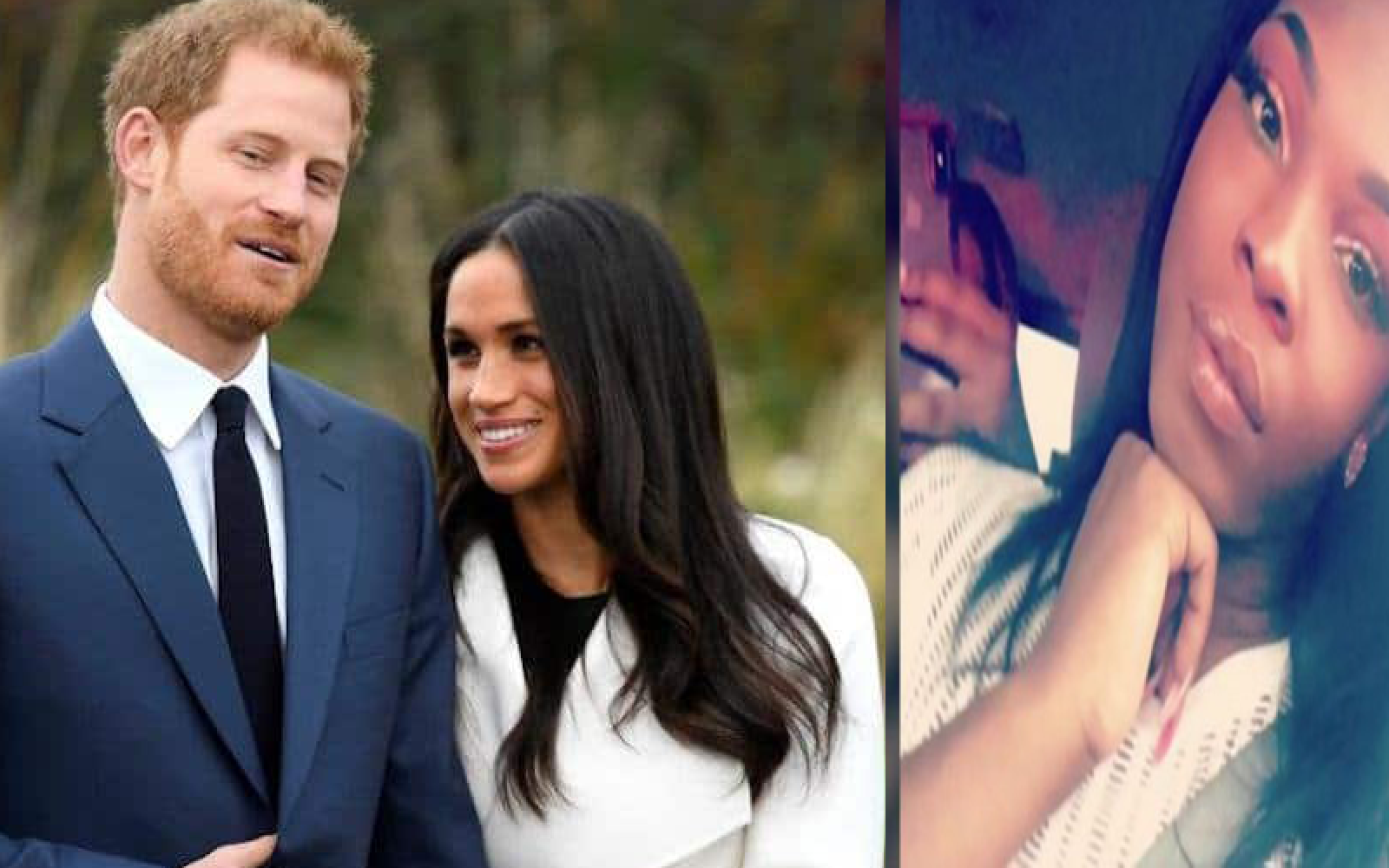 The Duke and Duchess of Sussex are celebrating Pride Month in unity with the LGBTQ+ community. In an Instagram post, the royal couple posted a tribute that included slain transgender woman Muhlaysia Booker.

Booker, who was at the center of a viral video where she was brutally beaten in South Dallas in what leaders have called “mob violence,” was shot and killed on May 18. Police said they found her dead in the 7200 block of Valley Glen Drive in east Dallas.

Police have not made any arrests in connection to her death.

Hundreds of people, including Dallas Mayor Mike Rawlings, attended her funeral on May 28.

In a video in April, Booker was seen being attacked outside the Royal Crest Apartments on Wilhurt Avenue. One person, Edward Thomas, was arrested in this case and charged with aggravated assault.

June is Pride Month for the LGBTQ+ community, and Prince Harry and Meghan Markle said they are shining a light on the month on social media.

“This month we pay tribute to the accounts supporting the LGBTQ+ community – those young and old, their families and friends, accounts that reflect on the past and are hopeful for a deservedly more inclusive future,” the couple said in an Instagram post.

A collage of nine pictures was posted on the couple’s official page. One of the pictures is a portrait of Booker.

The collage also includes a picture of Princess Diana visiting an AIDS hospice in London in 1996.

Continuing with our tradition to rotate the accounts we follow based on causes and social issues that matter to us: For the month of June we “proudly” shine a light on PRIDE. This month we pay tribute to the accounts supporting the LGBTQ+ community - those young and old, their families and friends, accounts that reflect on the past and are hopeful for a deservedly more inclusive future. We stand with you and support you 🌈 Because it’s very simple: love is love. Images above from the accounts we are now following and artist Ruben Guadalupe Marquez