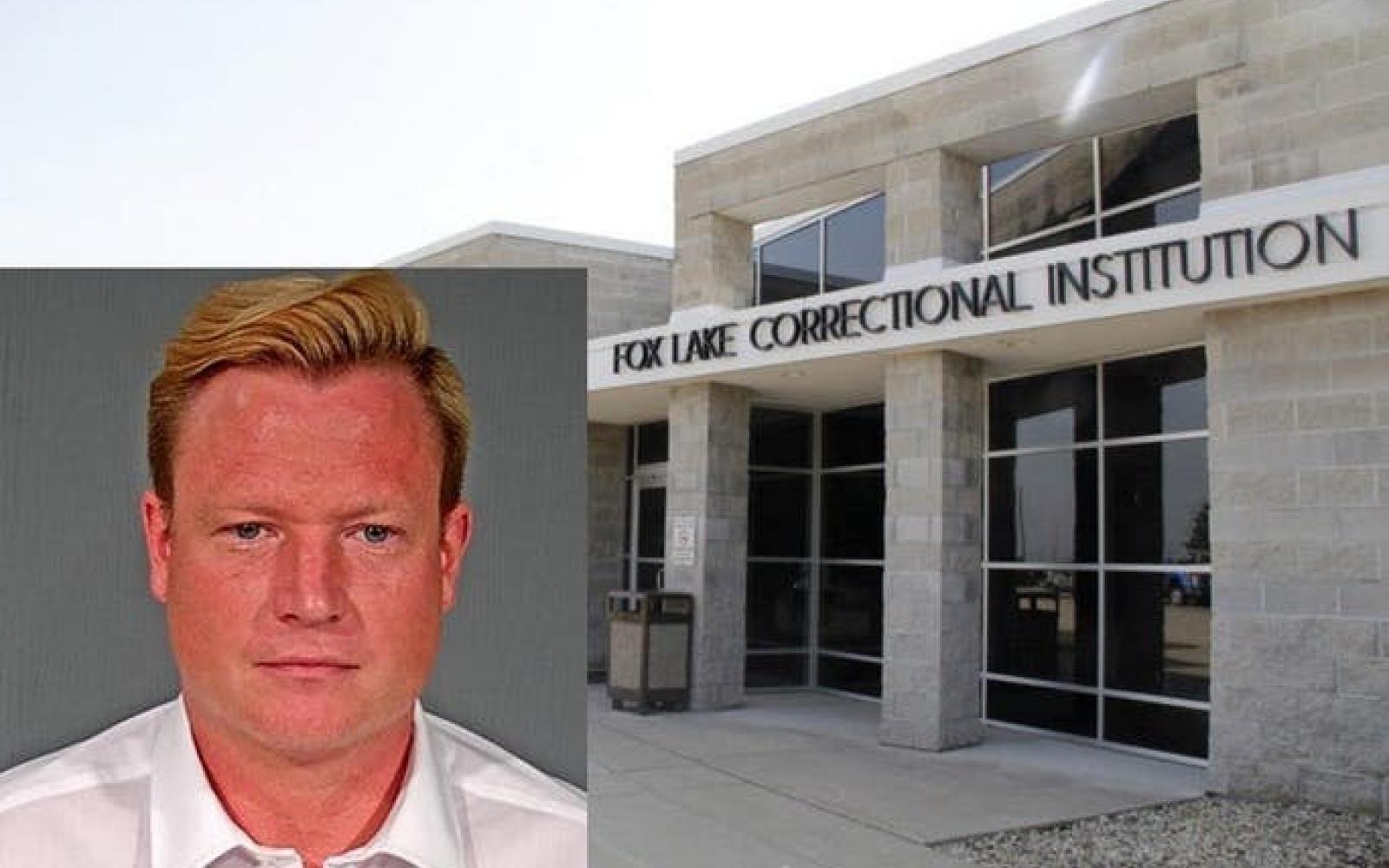 An HIV positive jail guard in Dodge County, Wisconsin will serve 35 years in prison for having sexual relations with male inmates on multiple occasions.

Wouts was sentenced to prison this week for his role in sexually abusing three inmates. Wouts was found guilty of five counts of second-degree sexual assault by correctional staff. Wouts was diagnosed with HIV in July 2010, Fox 6 Now News reports.

"The defendant can fairly be classified as a serial rapist"

Wouts threatened discipline and offered privileges to the victim inmates in order to coerce them into his sexual fantasies.

On Dec. 2, 2015, officers were notified that an investigation needed to be done at Fox Lake Correctional Institution in reference to a sexual assault allegation that came to the Dodge County District Attorney’s Office.

Officers responded to the Fox Lake prison where they met with the complainant inmate. The inmate alleged that he had been sexually assaulted by Wouts for some time. He told officers that on numerous occasions Wouts would perform oral sex on him.

The victim said the encounters were often pre-arranged and would normally happen on third shift. The victim also maintained that Wouts had also sexually assaulted other inmates.

Officers interviewed a second victim inmate who alleged that Wouts asked him to perform oral sex once, telling the inmate he did not have to be afraid. Wouts allegedly told the inmate he’d been doing it for nine to 10 years. Wouts allegedly said he knew all the blind spots and had been called out in the past, but it was his word against the inmates’.

Officers interviewed Wouts on Dec. 4, 2015. He denied any sexual assaults, laughing and allegedly saying that he was, “not gay and would never ruin his reputation or his family to do something like that within the prison system.”

A pair of underwear was recovered from one of the inmates which were tested for DNA. The DNA results showed a combination of the inmate’s and Wouts’ DNA.

A jury convicted Wouts in May. And just this week Wouts was sentenced to 35 years in prison. Wouts was also ordered to pay court costs, submit a DNA sample, register as a sex offender, and receive any counseling and treatment as recommended.