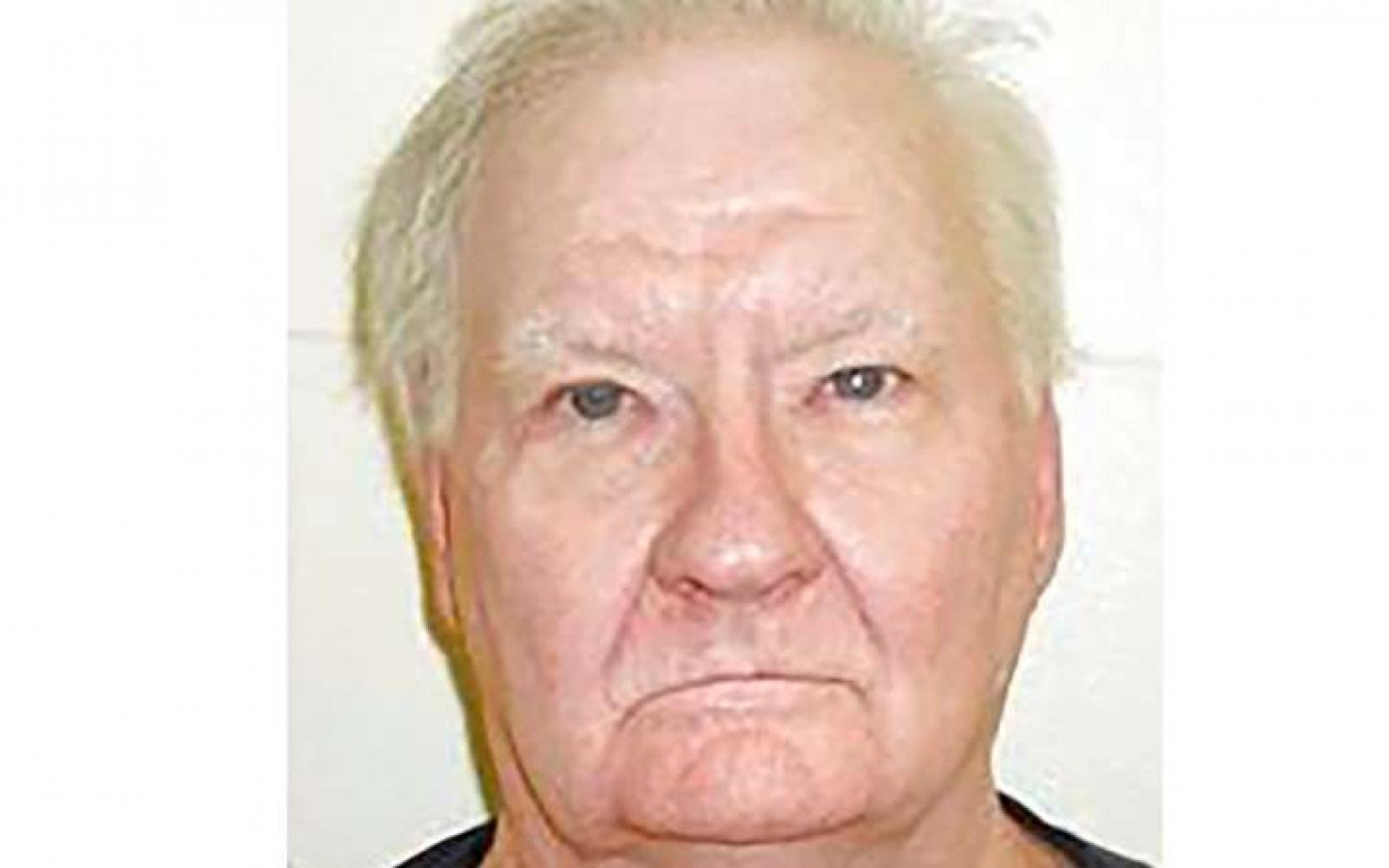 An Iowa inmate serving a life sentence argued in court he should be a free man after he momentarily died and was resuscitated four years ago.

Benjamin Schreiber, 66, was sentenced to life in prison without parole in 1997 after being convicted of killing a man with the handle of an ax. In March 2015, he suffered from large kidney stones which led to septic poisoning. He fell unconscious and was taken to a local hospital where he was resuscitated five times.

Schreiber "claims he momentarily died at the hospital, thereby fulfilling his 'life' sentence. Because his sentence has been fulfilled, he argues, he is imprisoned illegally and should be immediately released," according to the Iowa Court of Appeals.

But the court wasn't having any of it.

"Schreiber is either still alive, in which case he must remain in prison, or he is actually dead, in which case this appeal is moot," Judge Amanda Potterfield wrote for the court.

Back in 2018, Schreiber brought up his "momentary death" argument to the district court, saying his brother asked the staff to "let him pass" when Schreiber fell unconscious from the septic poisoning. But the staff ignored the brother's plea and went ahead and resuscitated Schreiber.

Schreiber argued to the court that he was resuscitated by medical staff against his wishes and that he was sentenced to life without parole, “but not to life plus one day."

After the motion to dismiss the case was granted in district court, Schreiber appealed to the state courts.

"We do not find his argument persuasive," Judge Potterfield wrote. She doubts that criminals would be set “free whenever medical procedures during their incarceration lead to their resuscitation by medical professionals."

It's unclear whether Schreiber plans to appeal the decision.