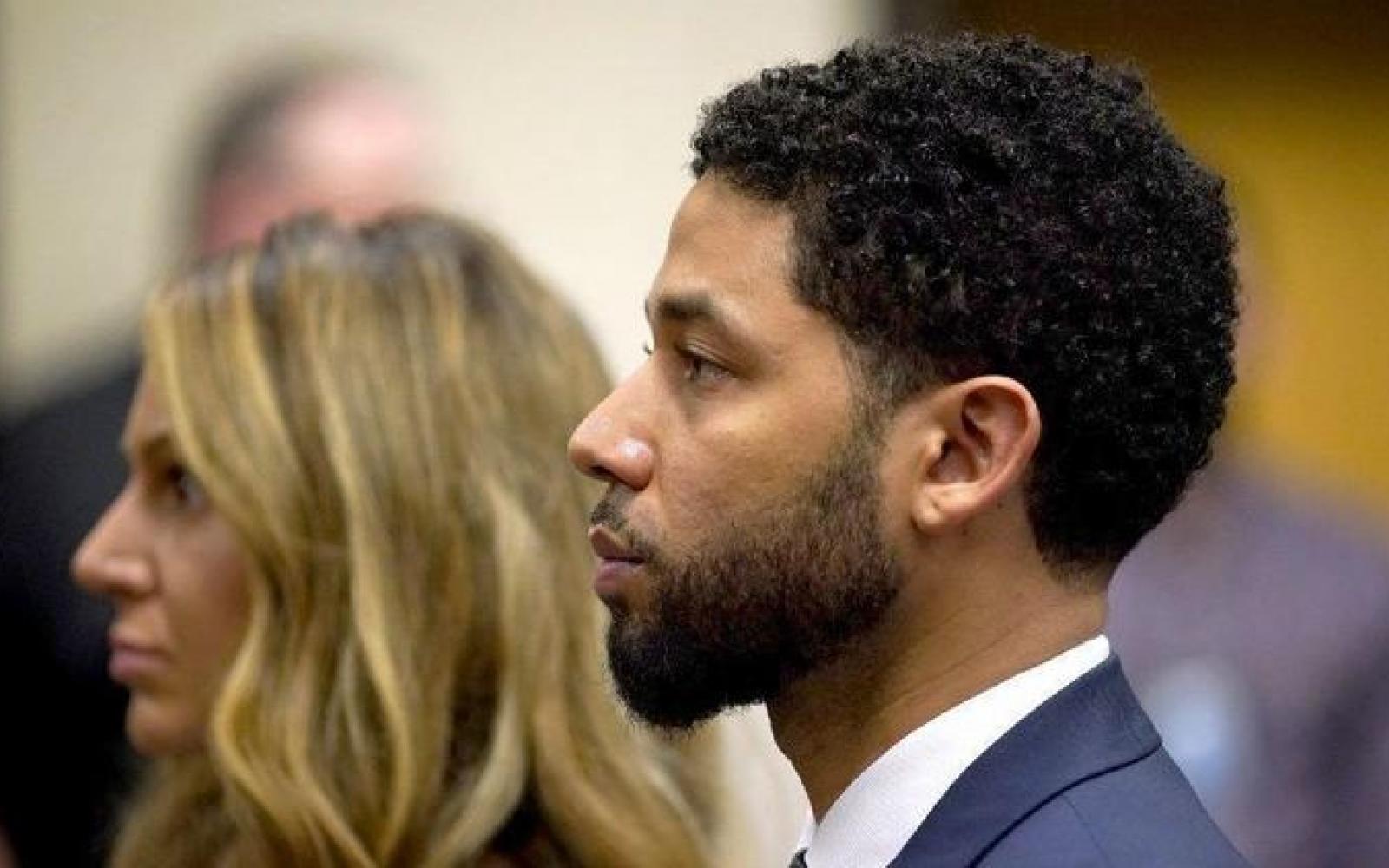 In a stunning reversal, Cook County prosecutors on Tuesday dropped all charges against "Empire" actor Jussie Smollett on disorderly conduct charges for allegedly staging a phony attack and claiming he was the victim of a hate crime.

“We believe this outcome is a just disposition and appropriate resolution to this case,” a prosecutor said in announcing the dismissal of all 16 counts.

There had been no clue that prosecutors planned the about-face move before the announcement. A publicist for Smollett’s attorney was the first to notify the news media Tuesday morning, issuing an alert that did not elaborate on the nature of the emergency.

"Today, all criminal charges against Jussie Smollett were dropped and his record has been wiped clean of the filing of this tragic complaint against him,” the statement said. “Jussie was attacked by two people he was unable to identify on January 29th. He was a victim who was vilified and made to appear as a perpetrator as a result of false and inappropriate remarks made to the public causing an inappropriate rush to judgement.

“Jussie and many others were hurt by these unfair and unwarranted actions,” the statement continued. “This entire situation is a reminder that there should never be an attempt to prove a case in the court of public opinion. That is wrong. It is a reminder that a victim, in this case Jussie, deserves dignity and respect. Dismissal of charges against the victim in this case was the only just result.

“Jussie is relieved to have this situation behind him and is very much looking forward to getting back to focusing on his family, friends and career."

The 36-year-old actor, who was free on $100,000 bond, has previously denied lying to police or faking the attack.

The actor, who is African-American and openly gay, has said he was walking from a Subway sandwich shop to his apartment in the 300 block of East North Water Street about 2 a.m. Jan. 29 when two men walked up, yelled racial and homophobic slurs, hit him and wrapped a noose around his neck.

Smollett said they also yelled, "This is MAGA country," in a reference to President Donald Trump's campaign slogan of "Make America Great Again."

Police initially treated the incident as a hate crime, but their focus turned to Smollett after two brothers who were alleged to have been his attackers told police that Smollett had paid them $3,500 to stage the attack, with a promise of an additional $500 later.

Police pieced together much of their evidence by reviewing footage from about 55 police and private surveillance cameras showing the brothers' movements before and after the attack.

The shift in the investigation came amid intense press coverage and often bitter public debate and stinging skepticism on social media.

Smollett addressed those doubts in a national TV interview and in a strongly worded statement after the brothers were released from custody after questioning by police.

A week before the alleged attack, Smollett told police he received a threatening letter at work. Prosecutors said Smollett staged the attack because he was unhappy with the studio's response to the threatening letter. Chicago police took it a step further, accusing Smollett of faking the letter as well.

Federal authorities are conducting a separate investigation into that letter.