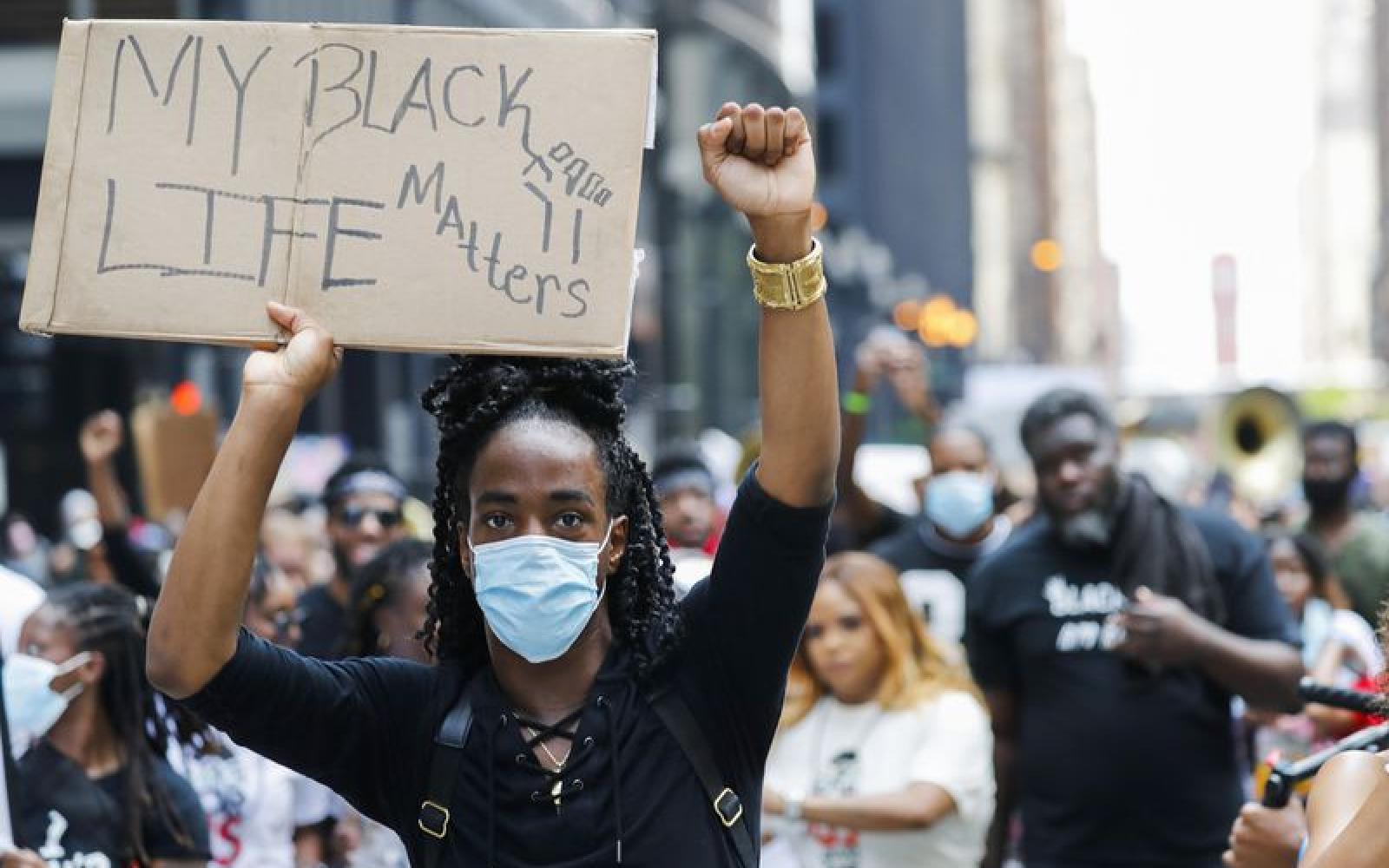 Infectious disease experts warned that mass protests over the death of  could lead to another wave of COVID-19 infections. So far, Minneapolis, where the protest activity originated, has not seen a dramatic uptick in cases related to the demonstrations, the state's Department of Health told ABC News Monday.

As of late last week, 4,487 tests conducted across four testing sites specifically for protesters resulted in 62 positive cases of COVID-19, for a positivity rate of 1.4%, the department said.

Another health system in Minnesota, HealthPartners, tested 8,500 protesters in several of their clinics and had a positivity rate of 0.99%, Doug Schultz, public information officer for the Minnesota Department of Health, told MedPage Today last week.

The overall positivity rate for Minnesota is currently about 3.6% to 3.7%, according to a health official.

Minnesota has 33,227 confirmed cases of COVID-19 and 1,384 deaths, based on the latest figures from the state health department.

The results are "very encouraging," the health official told ABC News. The official attributed the low infection rate to "the fact that many or most protesters were wearing masks, the events were outside, people were often able to maintain a 6-foot distance, and any exposures were of relatively shorter duration, not several hours to the same people in the same place."

The health official did not know how many of the positive cases among protesters were hospitalized, but noted that hospitalizations in the state have been declining.

Protests that started in Minneapolis in the days following the death of George Floyd while in police custody spread across Minnesota, the United States and the world over the past month.

Health departments and government leaders have been recommending that anyone who attends a protest get tested for COVID-19 within a week of possible exposure to the virus.