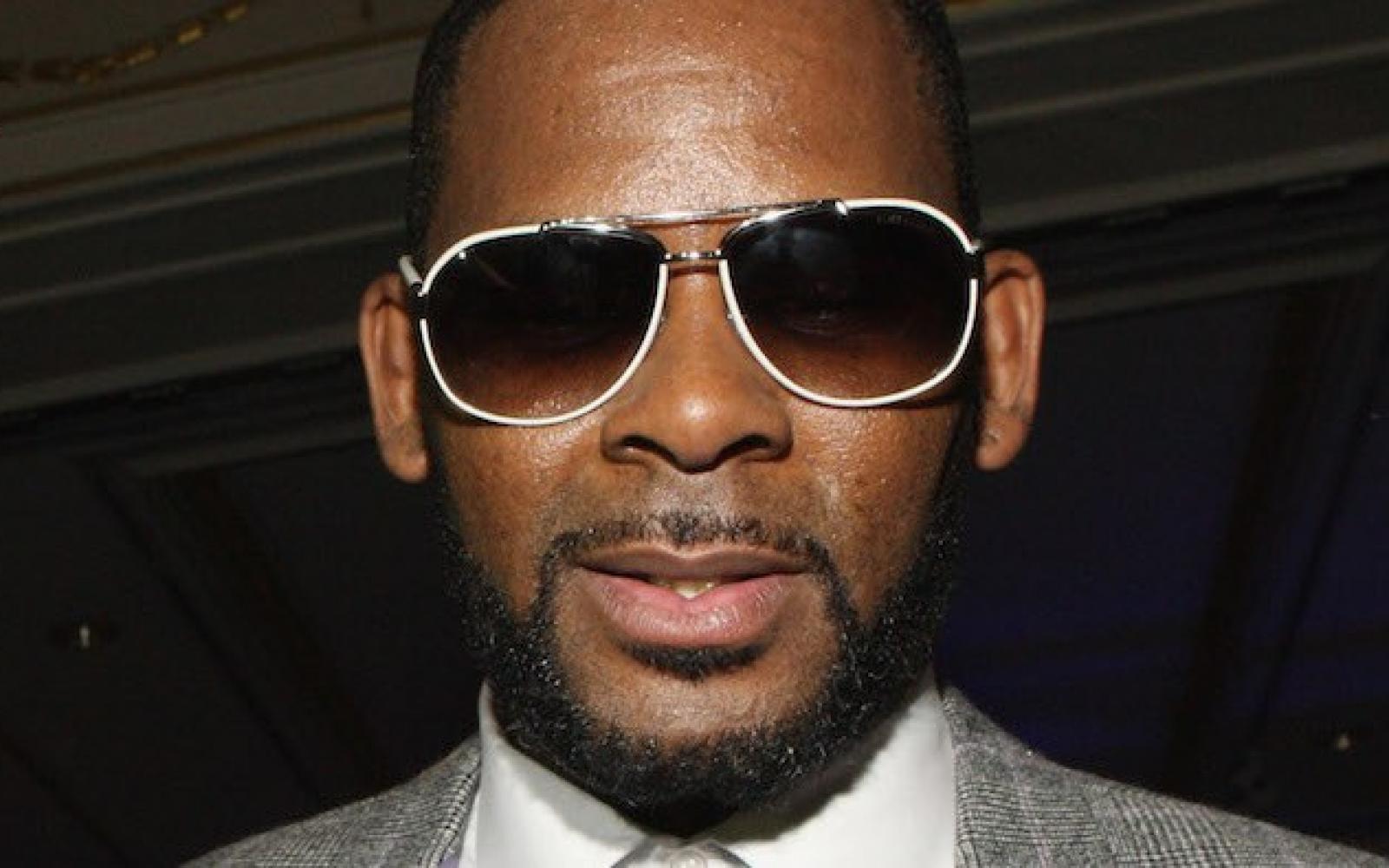 RCA Records has dropped R. Kelly, the R&B star accused of decades of misconduct, after weeks of protests and a television documentary series that drew national attention, according to a person briefed on the move who declined to be identified because the company’s agreement with the singer was confidential.

Kelly, once one of the biggest and most influential stars in pop music, has been dogged by accusations of sexual misconduct since the mid 1990s, when he was sued by women who said that he had engaged in sexual activity with them when they were as young as 15.

In 2002, he was charged with 21 counts of child pornography over a videotape that prosecutors alleged showed him having sex with a 14-year-old girl. But he was acquitted of all charges in 2008, after the young woman said to be on the tape would not testify.

Even as those and other accusations mounted against him, Kelly continued to have a high-profile career, collaborating with other stars including Jay-Z, Lady Gaga and Chance the Rapper. According to the Recording Industry Association of America, he has sold at least 32 million albums in the United States alone.

But the public opinion began to turn against him again in 2017, after an investigation published by BuzzFeed News said that he had been keeping women against their will, in what the article deemed an abusive “cult.”

The outrage from that and other articles led to a campaign on social media, #MuteRKelly, that asked entertainment companies to stop doing business with Kelly. Those included RCA, a division of Sony Music Entertainment, as well as streaming services like Spotify and Apple Music.

The pressure intensified this month, after Lifetime broadcast a six-part documentary series, “Surviving R. Kelly,” which included on-camera testimonials by numerous women who said that as underage girls they had been lured into sexual relationships with Kelly, and abused by him mentally and physically.

The news of Kelly’s departure from RCA was first reported by Billboard.

Terms of Kelly’s exit deal — including what, if anything, RCA paid him to terminate the contract — were not disclosed. He had been signed to Jive Records — now owned by Sony — in 1991, and had most recently renewed his RCA contract a few years ago, according to two people with knowledge of that deal.

It was not clear what obligations Kelly still had to RCA under that contract. His last album for RCA was in 2016 and his most recent releases — including a rambling 19-minute track last year called “I Admit” — were posted online without RCA’s involvement.

According to the person briefed on Kelly’s exit talks, RCA had been discussing it for months with Kelly’s legal team, well before the release of the Lifetime documentary but after the #MuteRKelly movement had gained significant momentum.

Rebecca Gerber of Care2, one of the advocacy groups that had been calling for R. Kelly’s contract to end, said it was “long past time that Sony Music took a stand for black and brown girls and put a check on R. Kelly and his horrific abuse of young girls, which went on for decades with impunity.”

“R. Kelly is a serial sexual predator and has no place in the music industry — or in any industry,” Ms. Gerber added.

Kelly has denied abusing or mistreating any women. Representatives of RCA and Kelly did not immediately respond to requests for comment.