R Kelly Hit With New Charges, Including Giving Herpes To A Minor 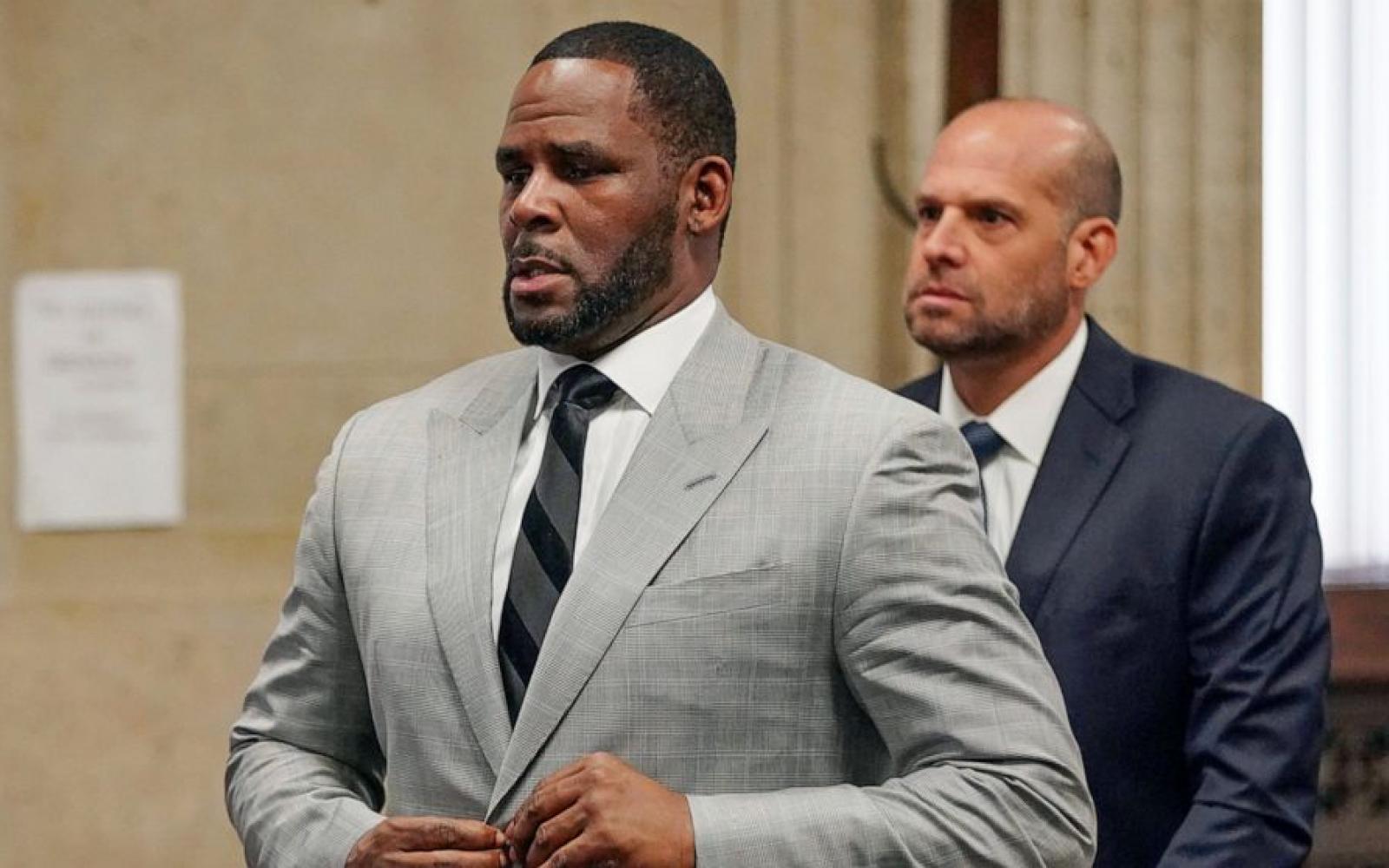 R. Kelly's legal woes just got a little worse as he's been hit with several new charges by federal prosecutors in New York, and they include crimes against a minor.

According to legal docs, Kelly's been hit with a new indictment related to 2 new alleged victims, one of whom was under 18 when she says she had sex with Kelly in 2015. The indictment, out of the Eastern District of NY, includes charges of coercion and enticement, coercion of a minor and transportation of a minor across state lines.

The woman who was a minor is listed as Jane Doe #5, and she claims Kelly never told her he had herpes during their relationship. Jane Doe #6 says she too was exposed to the virus because they had unprotected sex.

Kelly remains behind bars in Illinois while he awaits trial, and maintains his innocence.

Recently, one of Kelly's former live-in girlfriends, Azriel Clary, has come out and accused the singer of brainwashing her and forcing her to lie to the public about their relationship when she was underage.