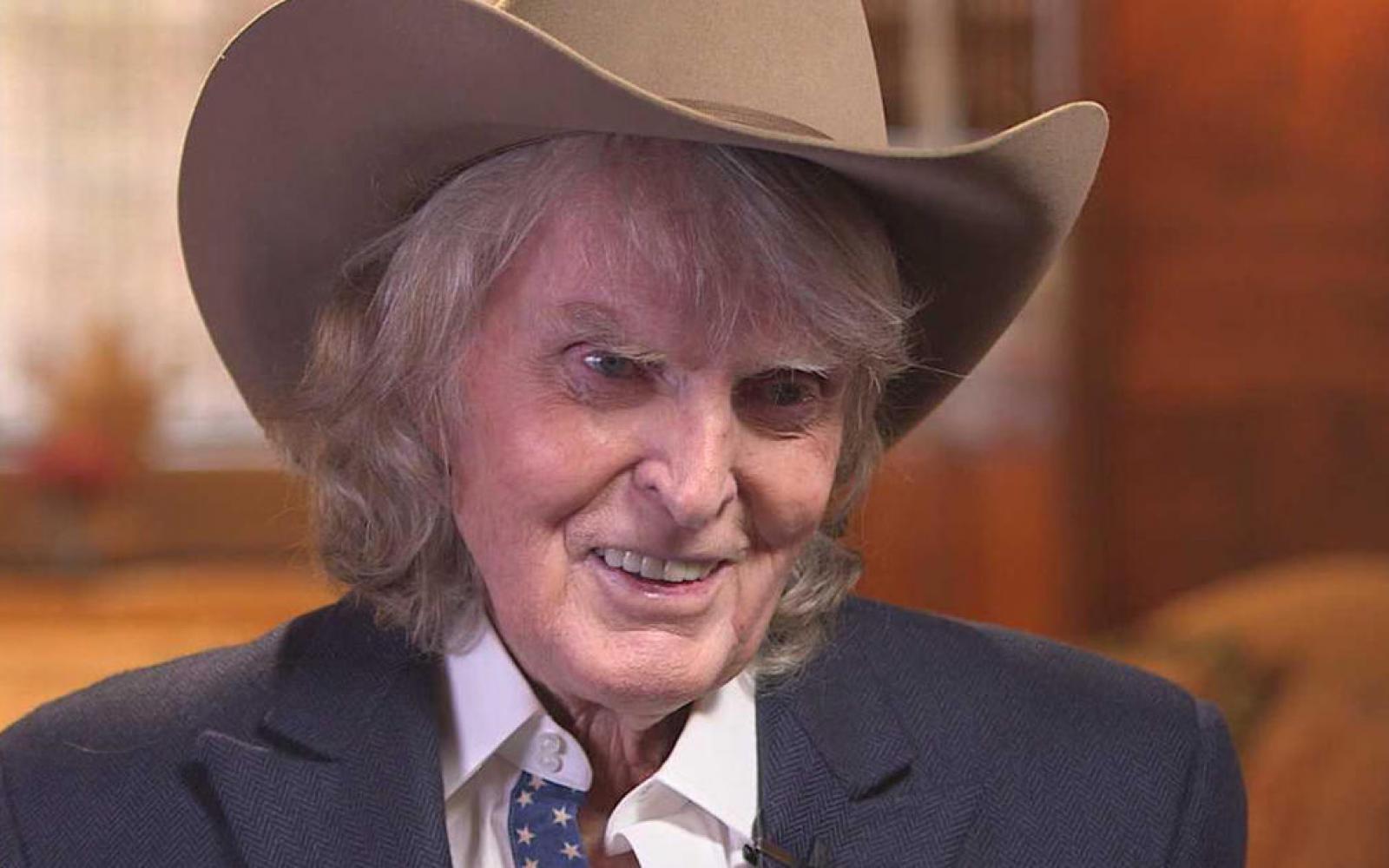 Imus is best known for his daily radio show "Imus in the Morning," which launched on WNBC-FM in 1971. The show eventually moved to WFAN, and had been simulcast by MSNBC since 1996.

On the show, Imus became known as the "I-Man" and for his rivalry with fellow shock jock Howard Stern. Imus also drew nationwide fire when he characterized the Rutgers women's basketball team as "rough girls" "nappy headed hoes" and other terms when talking about the NCAA women's basketball tournament.

The controversy escalated with Imus' show simulcast being canceled on MSNBC and CBS Radio.

The spokesman said that Imus died this morning at a hospital in College Station, Texas, but had been in the hospital since Christmas eve. His wife of 25 years and two sons were at his side when he died.

The family will be holding a small, private funeral.