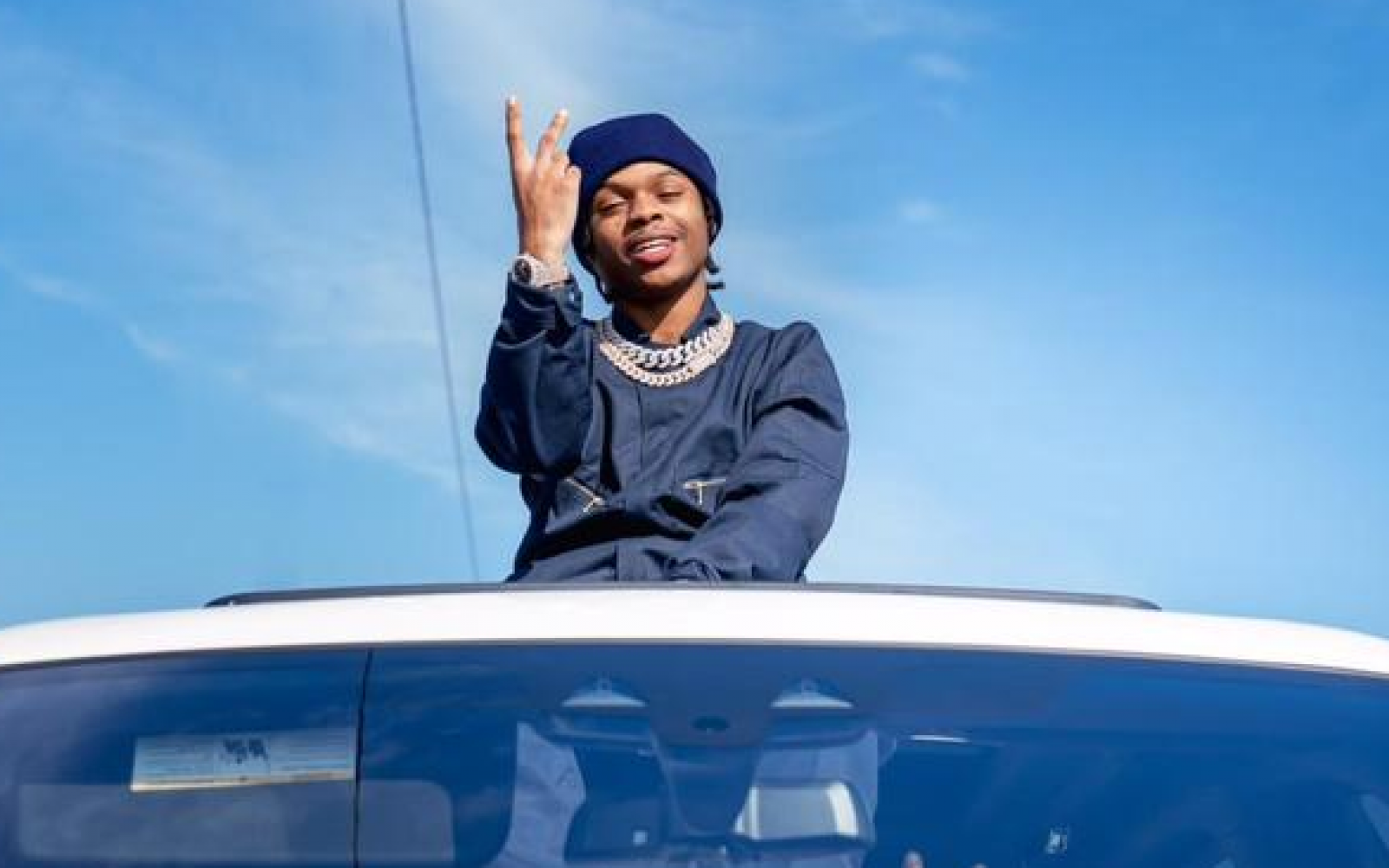 To be fair, people have done much worse things to pay the rent.

Rapper 42 Dugg, has some of his fans questioning his sexuality after he released a snippett of a new song.

In the snippet of the song, which talks about his life before fame he raps:

"Money that I made, it was supposed to keep us lit. I was out here s*cking d*ck, I was trying to pay the rent"

A video of the snippet when viral on twitter.

42 Dugg, real name Dion Marquise Hayes, is best known for his collaborations with rapper Lil Baby, including "Grace" and "We Paid", the latter becoming his first top 10 on the Billboard Hot 100. He is jointly signed by Lil Baby and Yo Gotti through Empire Records.

Check out the snippet below.