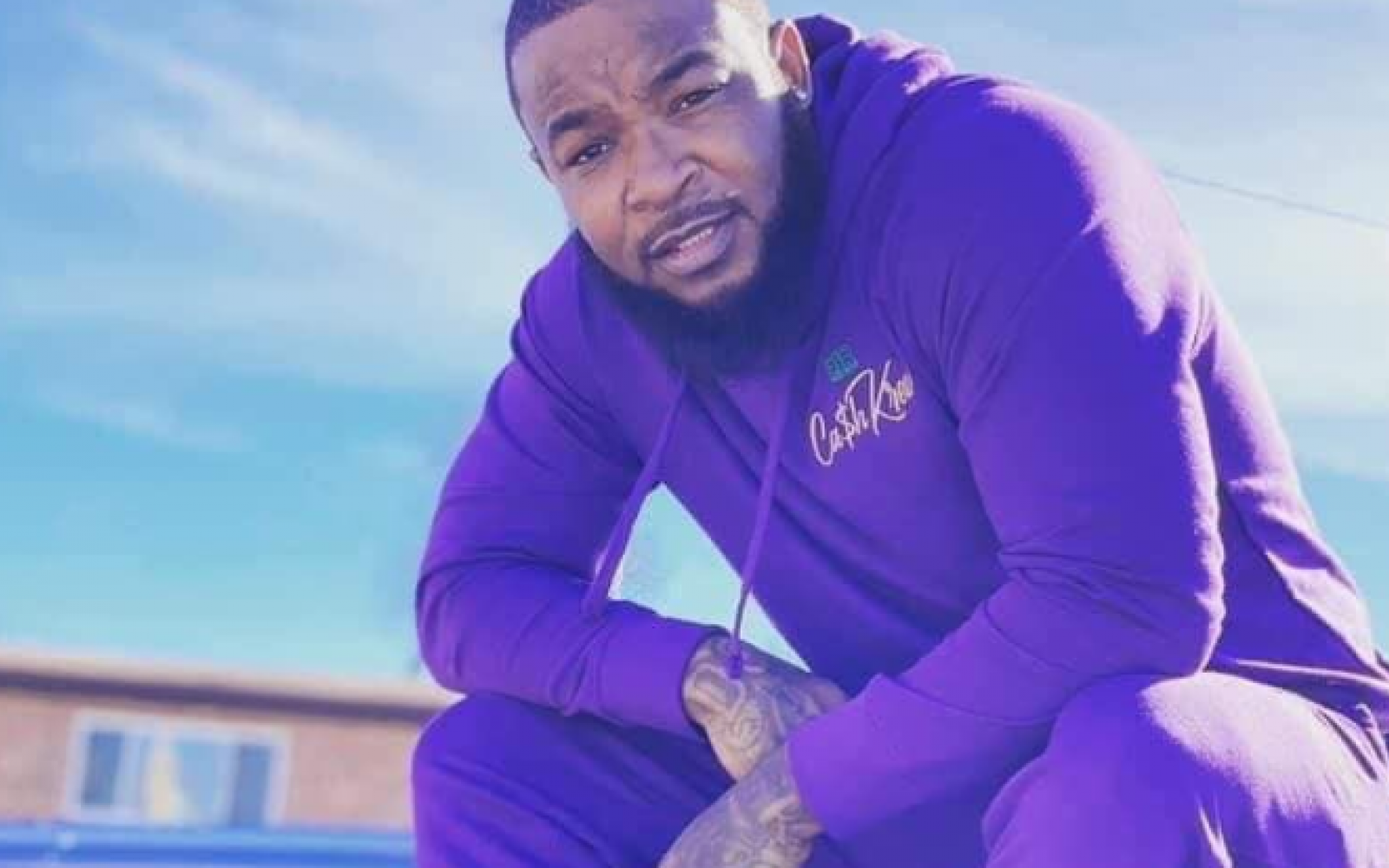 The shooting happened just before 11:00 p.m. in front of a home in the 8100 block of Martin Luther King Boulevard near Mable Avenue in Kinloch. According to police, Huey whose real name is Lawrence Franks arrived at a local hospital suffering from a gunshot wound. He was pronounced dead shortly after his arrival.

Upon further investigation, police determined another victim of the same shooting had arrived at the Ferguson Police Department with a gunshot wound. He was taken to an area hospital and treated for his injuries. He is expected to survive.

Huey was originally signed to Jive Records and is best known for his 2006 debut single “Pop, Lock and Drop It”.

Fans have poured out tributes and condolences to the family of the deceased. Huey’s Instagram profile says he was looking forward to shooting a music video Saturday for his new single.

He leaves behind a 13-year-old daughter.

Police have made no arrest in the shooting. More details will be posted as this story develops.

Anyone who might have seen or heard something or has information about the case is asked to call the St. Louis County Police Department at (314) 615-5000 or to remain anonymous contact CrimeStoppers at 1-866-371TIPS(8477)