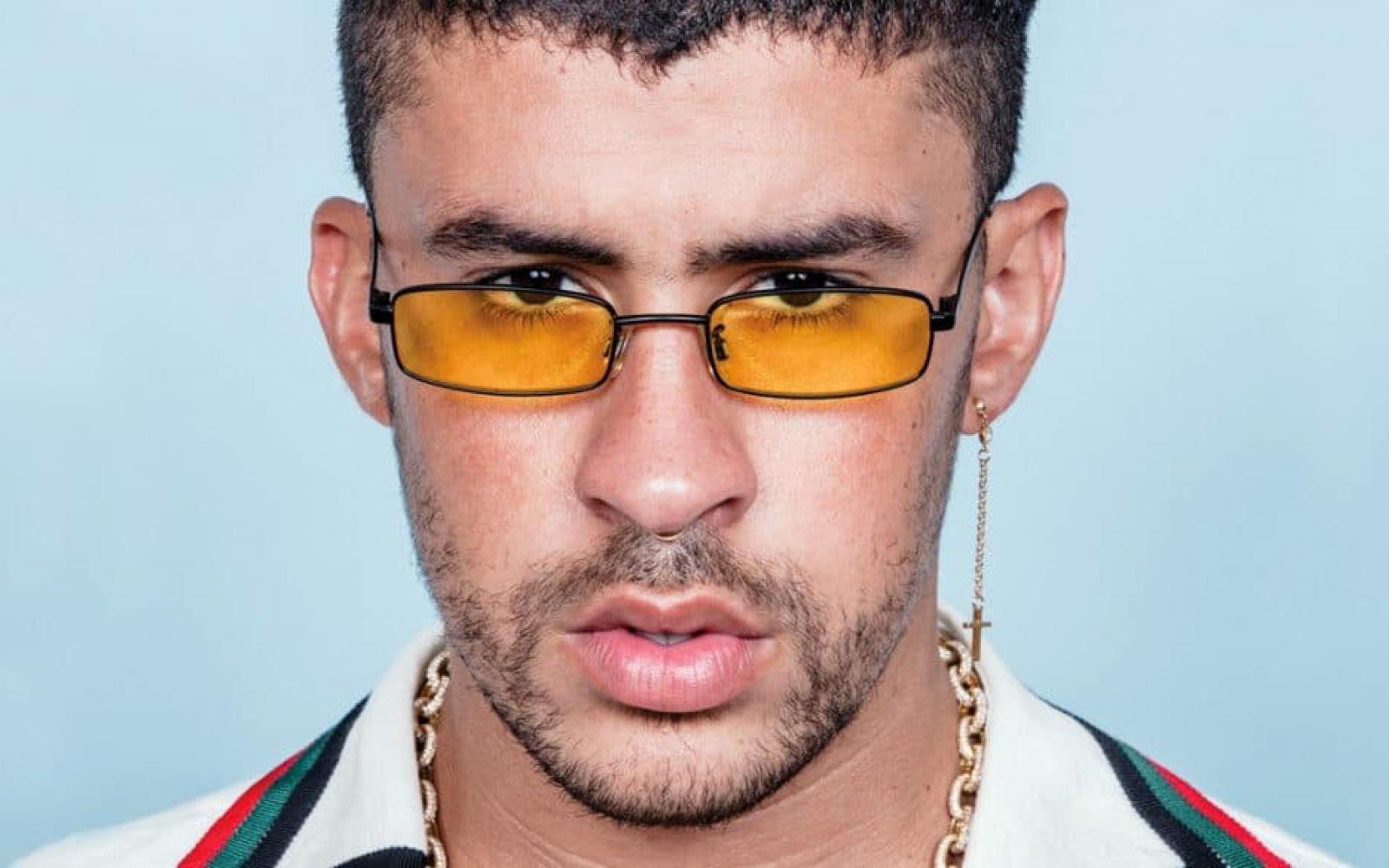 Via LATimes: Benito Antonio Martínez Ocasio aka Bad Bunny, grew up in Vega Baja, a town about an hour from San Juan, the oldest son of a truck driver (his father) and a teacher (his mother). He always tried to stand out, wearing above-the-knee shorts favored by skaters and flashy patterned shirts, a kind of preppy swag look distinct from the baggier hip-hop garb popular at the time.

“My dad would say, ‘You’re really going out like that?’” he recalls. “But he always supported me.”

Bad Bunny’s new album, set for release on Feb. 29, has a different vibe altogether; it’s a party record packed with twerkable perreo hits. “I changed it all up,” he says of the album, which he recorded at a rented house in Miami in a closet converted into a vocal booth. “When people expect something from me, I like to go in the other direction.”

That ethos applies to his politics. Last year he led protests in Puerto Rico calling on the island’s governor to resign — and his attitudes toward gender and sexuality. On social media, he has sung the praises of women who don’t shave their body hair, criticized a Spanish nail salon that barred him entry and called out reggaeton star Don Omar for making anti-gay comments.

“Homophobia in this day and age?” Bad Bunny tweeted. “How embarrassing, man.”

Sure, his music videos feature their fair share of bikini-clad female models and, sure, he sometimes raps about stealing your girlfriend. But he has also written songs about domestic violence (“I’m not yours or anyone’s / I am mine alone,” he sings on “Solo de Mi”), and his videos often feature long-excluded faces, including same-sex couples, transgender women and people with disabilities.

“There are people who listen to reggaeton and love it and at the same time they have never felt represented within it,” he says. “In 20 or 30 years nobody had worried about that, but I did.”

As for questions about his own sexuality, he’s not particularly interested in them. Like a lot of people of his generation, he views sexuality as fluid.

“It does not define me,” he says. “At the end of the day, I don’t know if in 20 years I will like a man. One never knows in life. But at the moment I am heterosexual and I like women.” He says he is seeing somebody now, though he declined to name the person.

We'll be sliding in those DM's to find out.