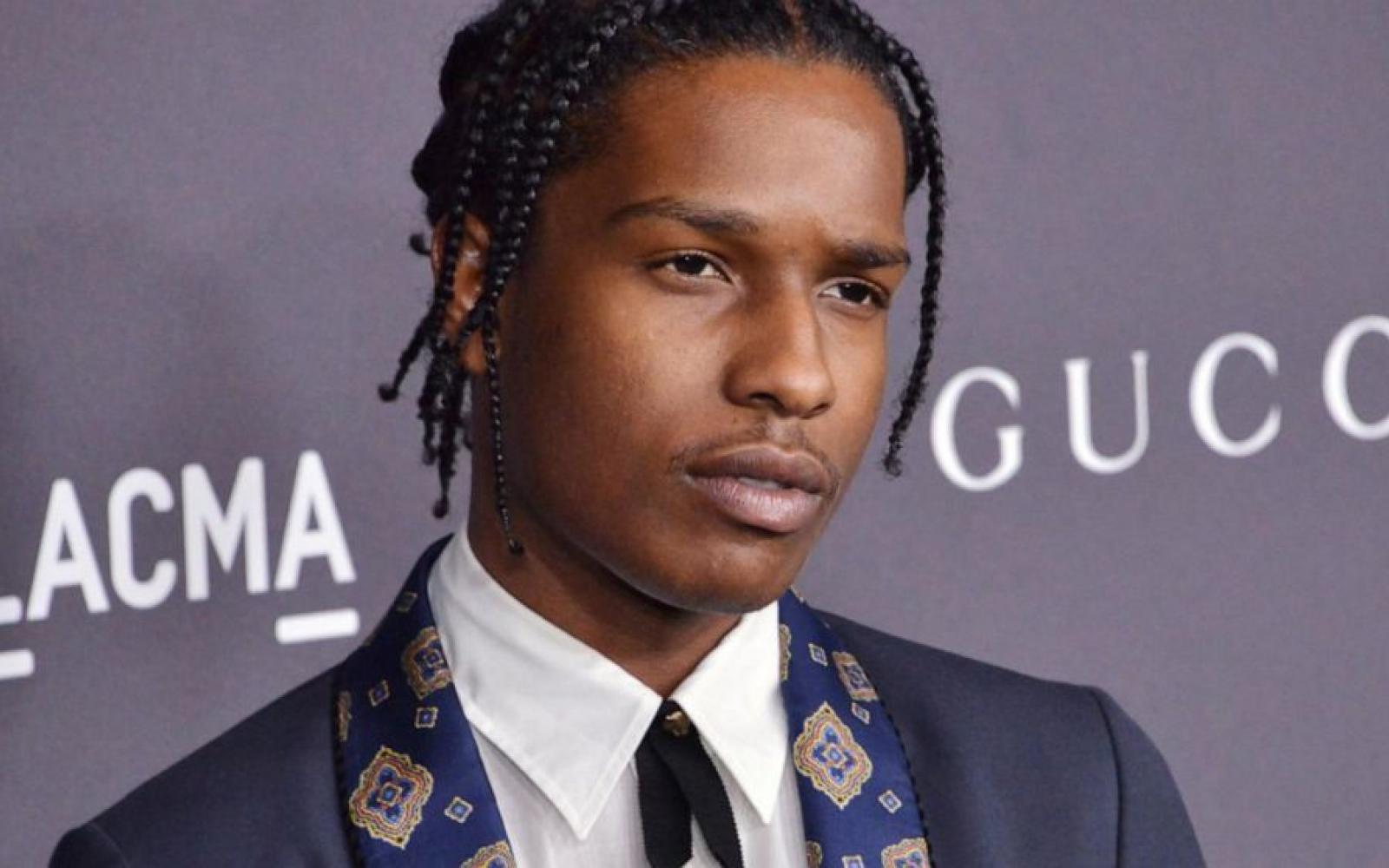 Rapper Spaceghost Purrp was the one who spread the sexuality rumors, alleging that he learned of it after getting invited to the “Praise the Lord” rapper’s party in New York back in 2011. He said on Twitter, “I was pullin up wit my girl n s**t and I was on da phone like yo bruh where u at I don’t see he was like ‘YO LOOK DOWN IM RIGHT HERE’ Next thing u know he in da pool rubbin a mans a**.”

He additionally provided photo evidence that showed Rocky getting close to a man in a pool, before adding in another tweet that it was the reason why he’s no longer on friendly terms with Rocky. “SO IF U WANNA KNOW WHY ‘ASAP ROCKY AND ASAP and EVERY RAPPER’ HATE ME so much it’s because I stopped hangin wit him becuase he didnt tell me dat he was homosecual on da low and I felt like he lied bout his life so n order for him 2 keep his secret ,he got me black listed in music,” he said.

“So all these rappers that took his side and went against are basically the ones that had to go against so I womt expose their secret , because I did literally. Nothing wrong to them at all,” Spaceghost continued, ranting about being bashed by a lot of people in the hip-hop industry because he “found out his biggest secret and he hot mad because I cut him off for lyin bout his sexuality.”