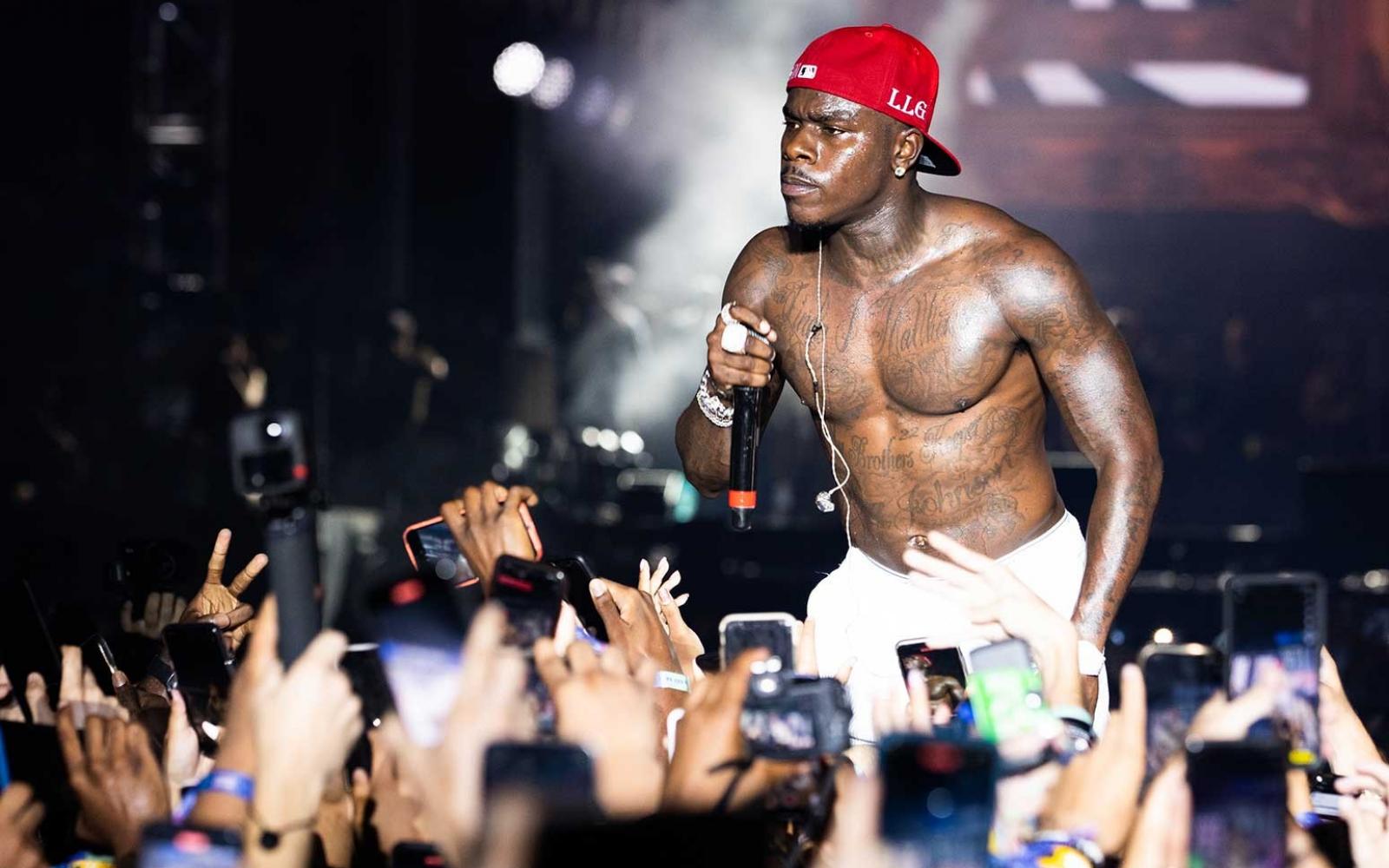 During his performance at Rolling Loud Miami on Sunday, DaBaby shared some highly questionable comments that many have since criticized as homophobic.

One person in the background, assumedly his DJ, added, “Let’s be real about this shit, some of y’all n****s suspect as a motherfucker.”

Following the backlash against DaBaby for his controversial comments at Rolling Loud Miami, the rapper has addressed the situation on his Instagram Story.

“I’ma address this weak-ass internet shit one time and then I’ma get back to giving my love to my fans,” he said. “What me and my fans do at the live show, it don’t concern you n***as on the internet, or you bitter bitches on the internet. It’s not your business… What I do at a live show is for the audience at the live show, it’ll never translate correctly to someone looking a little five-six second clip from they goddamn crib on they phone. It just don’t work like that.”

He then proceeded to claim that the internet had “twisted up” his words. “All my fans at the show, the gay ones and the straight ones, we turned the fuck up,” he continued. “My boy had a crop-top on, front row. … Shut the fuck up, you n***as that ain’t at the show.”

These comments came during the same performance that saw him bring out Tory Lanez, who allegedly shot his former collaborator Megan Thee Stallion. He treated the moment as some sort of reveal, bringing the rapper onstage in a costume before going into “SKAT.” Moments before that, DaBaby performed his song “Cry Baby,” a collab with Megan Thee Stallion. Understandably, fans weren’t too happy about that moment, either.

DaBaby this is weird to say?? Wth. pic.twitter.com/MDBQEZ2NsA