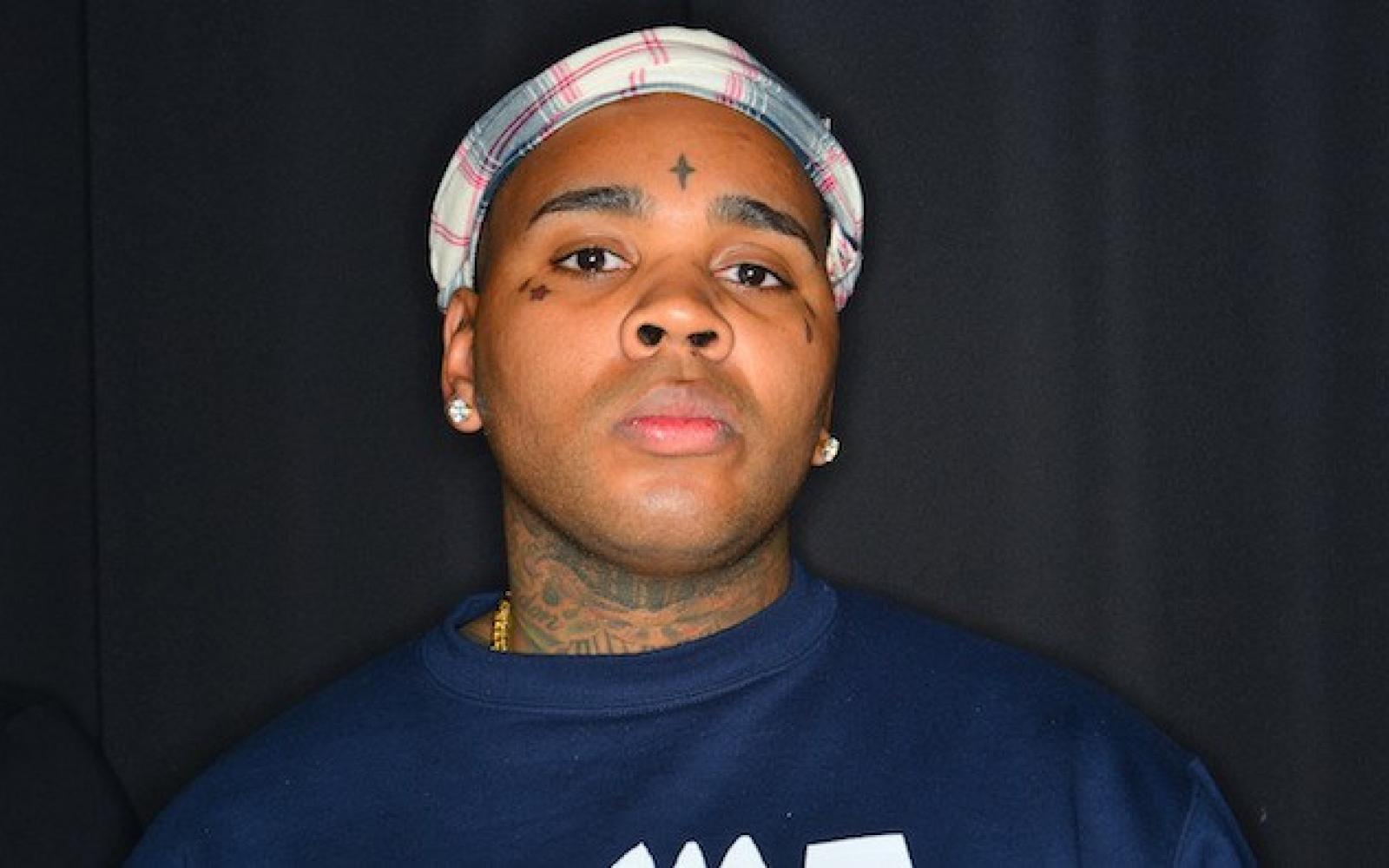 To cap or not to cap?  That is the question.  At least thats the way Kevin Gates sees it. The terms capping and no cap have been around for sometime but are just now seeing a resurgence in popular culture.  Some folks think Future came up with the phrase "No Cap," which he means as "no lie"

Kevin Gates says he knows what it means, but doesn't use the term "no cap" because he thinks it doesn't mean what you think it means.

"That word "no cap," if you only knew the meaning of it,"Gates states. "That why you never hear me say "no cap."You never hear me say it ... it was a term used by people who like the same sex people. No disrepect to them. But no cap means without a condom."

We can't confirm or deny Gates's knowledge of the black gay lexicon, however hiphopdaily.com says Future's interpretation of the phrase may have more historical backing. According to Dictionary.com.

In black slang, to cap about something is “to brag,” “to exaggerate,” or “to lie” about it. This meaning of cap dates back to the early 1900s.

In the 1940s, according to Green’s Dictionary of Slang, to cap is evidenced as slang meaning “to surpass,” connected to the ritualized insults of capping (1960s). These terms appear to be rooted in the sense of capas “top” or “upper limit.”

So, no cap has the sense of “no lie,” “no joke,” “for real,” or “not bragging.” The expression is closely associated with slang in Atlanta-area hip-hop. It appears on Twitter by at least 2012, though it was almost certainly in use in spoken English before then.