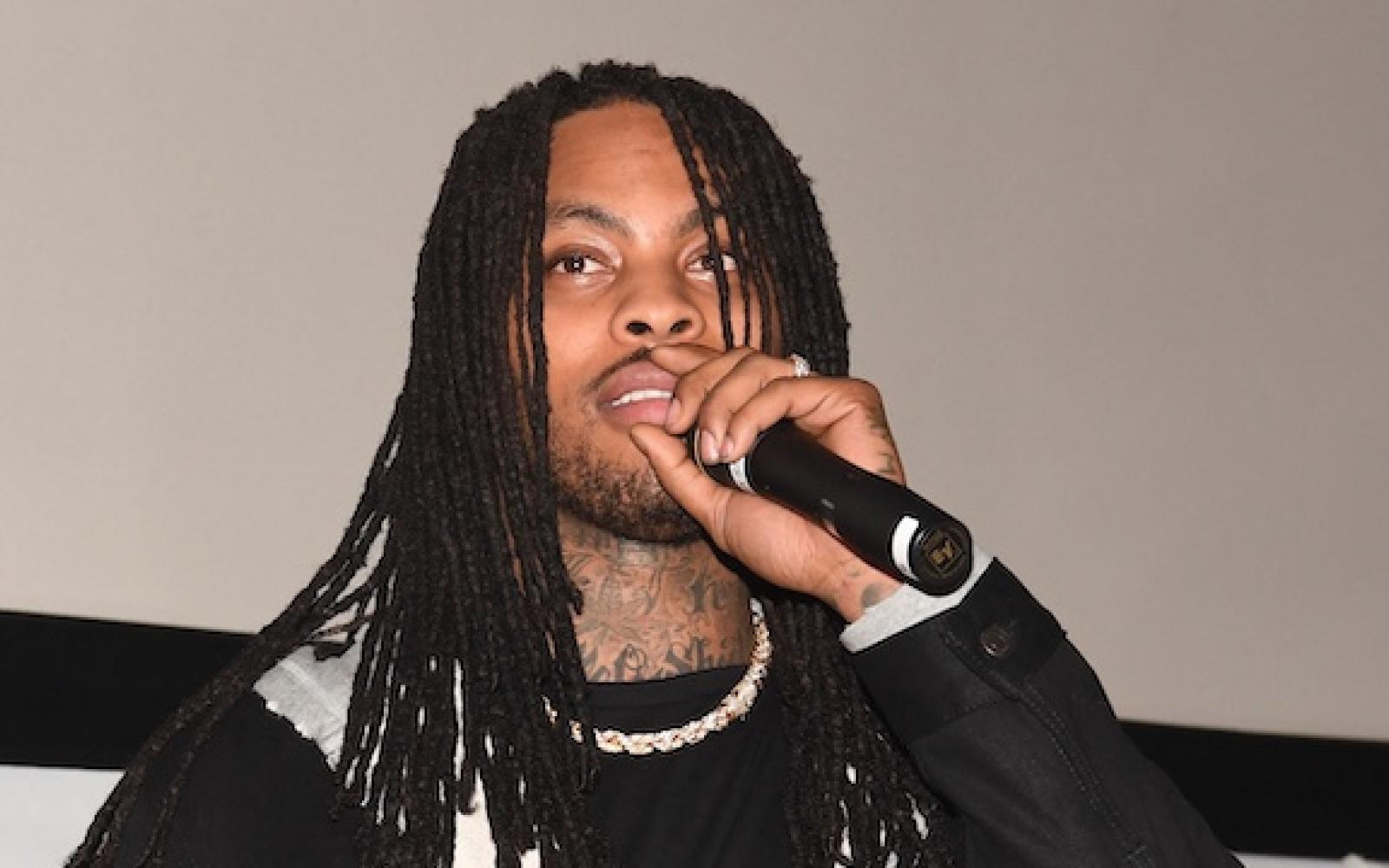 We don't think he was that much in danger of getting hit on in the first place.

Waka: I don't want gay men hitting on me.

Waka Flocka, has gotten himself into a mess with some homophobic comments and threats he made towards gay people during an Instagram live session earlier this week. During video, Waka speaks about a recent encounter he had with a gay person at the airport, whereby he approached him a little too forwardly. While he says he doesn't have any issues with anyone's sexuality, he also lets everyone know he does NOT appreciate a man approaching him in such any type of flirtatious way, or giving him compliments.

"I understand yall folks got y'all month and all that," Waka Flocka said on his IG Live. "Nothing against nobody's sexual preference, nothing. But look, I ain't with that. So don't approach me, don't be having too many compliments and doing all that extra shit. It's out of pocket and disrespectful." Nearing the end of the clip, Waka films the man sitting next to him "the local shooter," who proceeds to utter what sounds like some sort of threatening rap, talking about shooting someone. "Steal a nigga soul from him," says the man, to which Waka replies "it's that simple." Now, some people believe that it's Waka indirectly saying he'll have any gay man who attempts to flirt with him, shot.

Waka's comments have led to their share of backlash over the last few days, with some people labeling him as a homophobe. "I’m so disappointed in my baby daddy waka I always knew he was homophobic by the the way he treat Brandon ‍♂️ it’s disgusting .... he still fine af tho," wrote one person.

Others, however, have defended his right to make the comments, suggesting that it's just a matter of preference. "Waka Flocka didn't say he didn't want gay people near him or even around him he just simply does not really want a compliment or anything flirtatious of that nature," another person tweeted. "I mean that's pretty much any other heterosexual guy he just said what some male celebrities want to say but can't."

For future reference, if no one asks you can and should shut the F*ck up.