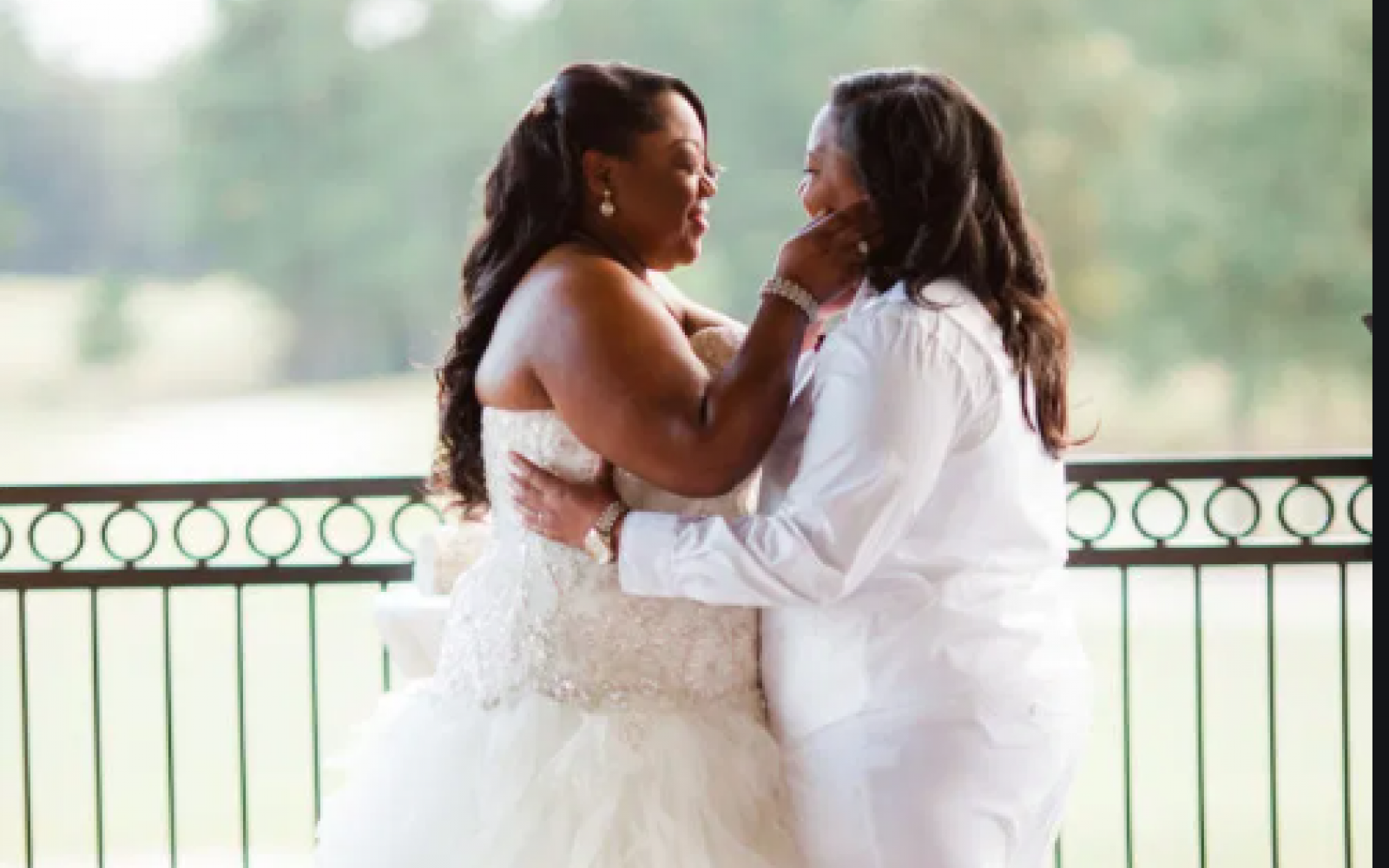 Gay and lesbian weddings have boosted state and local economies by an estimated $3.8 billion since same-sex marriage was legalized nationwide in the United States in 2015, according to a study published on Thursday.

Nearly 300,000 gay and lesbian couples have tied the knot since the U.S. Supreme Court ruled in favor of same-sex marriage, according to researchers from the Williams Institute at California’s UCLA School of Law.

“Marriage equality has changed the lives of same-sex couples and their families,” said the study’s lead author Christy Mallory, state and local policy director at the Williams Institute. “It has also provided a sizable benefit to business and state and local governments.”

Some $3.2 billion has been spent on weddings, while thousands of traveling wedding guests spent $544 million. The events generated an additional $244 million in state and local taxes, the research found.

About 45,000 jobs also were supported by same-sex weddings, according to the study.

Gay marriage was first approved in the state of Massachusetts in 2003, with several states following suit.

By the time of the Supreme Court’s landmark decision, some 242,000 same-sex couples had wed, the study said.

The total has since more than doubled, with more than half a million gay and lesbian couples marrying in the United States.

The United States is one of 28 United Nations’ member states that recognizes the right of same-sex couples to marry afterCosta Rica joined the ranks on Tuesday.

According to advocacy group Open For Business, gay marriage in Costa Rica could boost the economy by up to $592 million.

The Williams Institute study included figures and estimates based on data from the U.S. Census Bureau.