Rest In Power: Yahira Nesby Is The Latest Transwoman To Be Killed In 2019 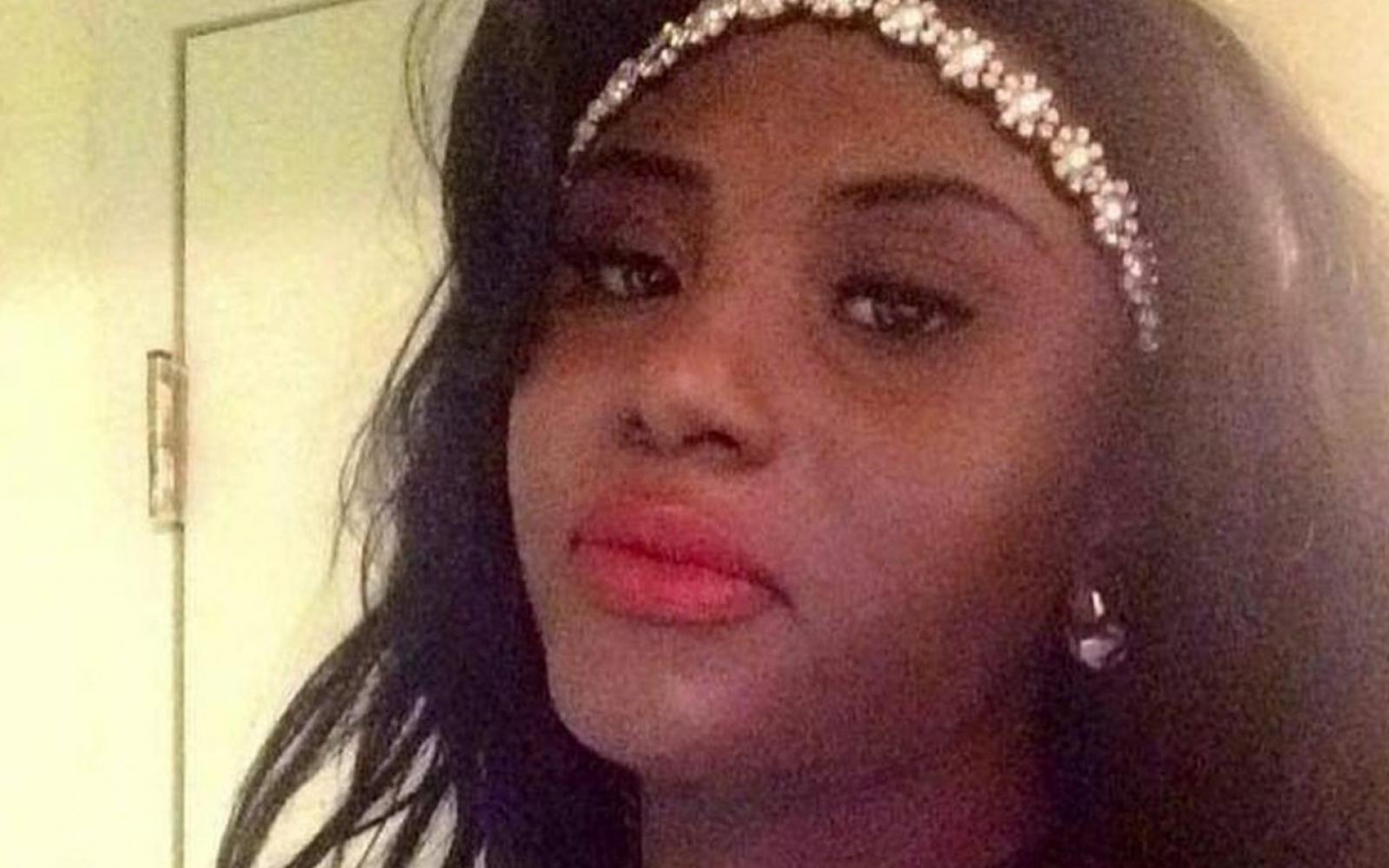 A Brooklyn transwoman was shot dead by her "boyfriend", who then broke his leg as he jumped out of a window, police said.

Yahira Nesby is the latest reported murder victim in a deadly year for trans women of color.

The 33-year-old woman was shot in the chest and leg by the man in an apartment at 178 Rockaway Pkwy. near Winthrop St. in Brownsville.

She was discovered about 4:20 p.m. Medics took her to Brookdale Hospital, where she died

About 35 minutes earlier, the 39-year-old alleged shooter jumped from the rear of the building. He was found after officers arrived at the scene, police said.

The man was taken to Kings County Hospital in stable condition, and has been placed in police custody.

He had not been formally charged as of Thursday night.

According to friends, Nesby participated in New York’s ball scene and was a member of the House of Chanel.

A Facebook page appearing to belong to Nesby says she was from Charlotte, North Carolina, having attended both Vance High School and Central Piedmont Community College.

“We at Genderlines would like to express our deepest sympathies to the family and friends of Yahira Nesby,” said Paige Dula, founder of Charlotte-based trans advocacy nonprofit Genderlines. “Again we are witness to the dangerous reality transgender women of color face every day in this country.”

This story is ongoing.