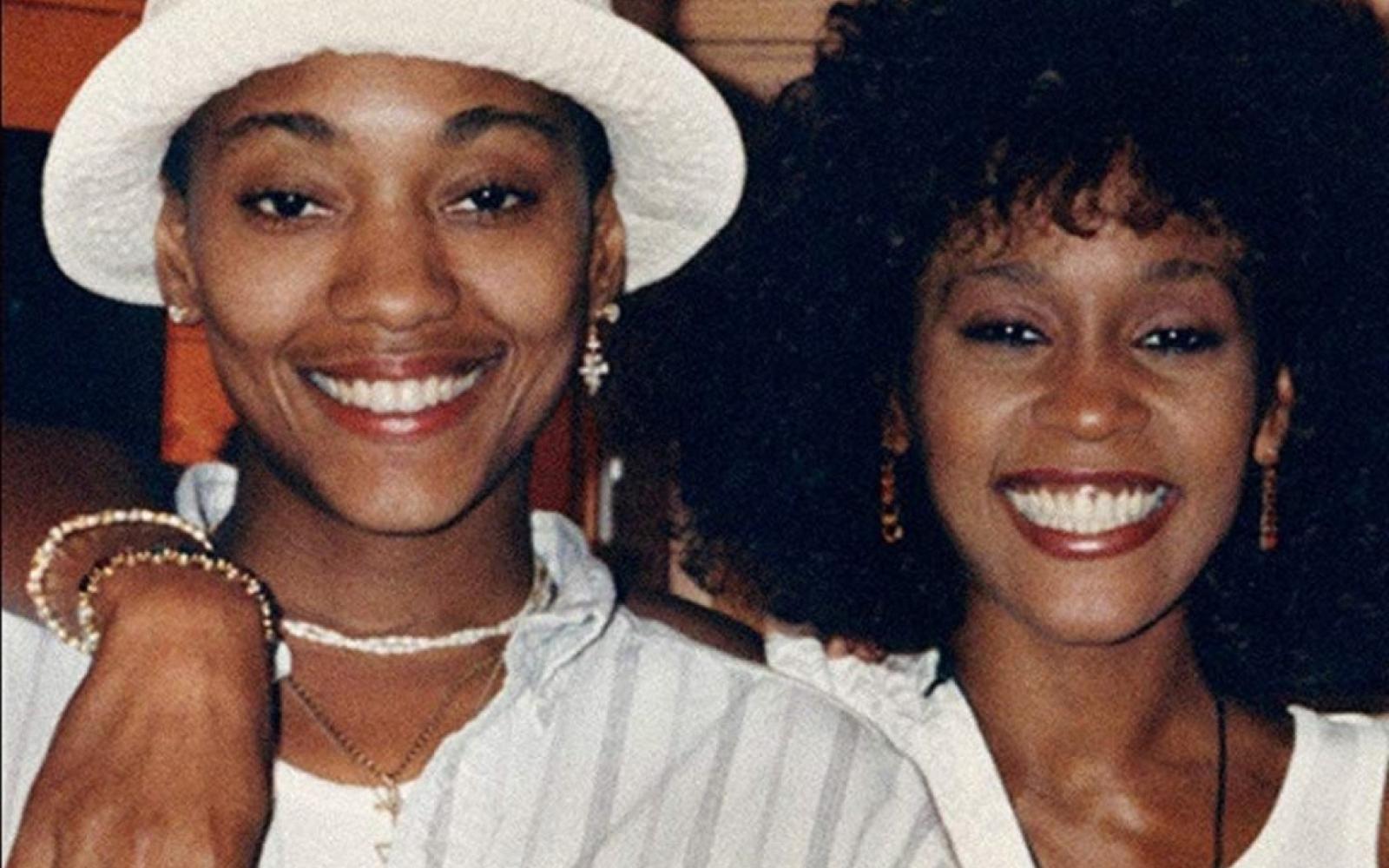 Whitney Houston's close friend Robyn Crawford opens up for the first time about their romantic relationship in a new memoir.

The two met around 1980 in New Jersey when they were in their late teens and immediately formed a bond, Crawford writes in her book, "A Song For You: My Life with Whitney Houston."

The Grammy-winning Houston died from drowning and the combined effects of heart disease and cocaine use in February 2012. She was 48.

As Houston's career took off, she had concerns that people would use her relationship with Crawford against them, reads an excerpt of the book to be released Nov. 16. People magazine first published Crawford's account.

In the early 1980s, soon after Houston signed a record deal with Clive Davis at Arista, she ended the physical relationship with Crawford and when breaking the news gave her a blue Bible.

“She said we shouldn’t be physical anymore because it would make our journey even more difficult," Crawford writes in her book. “She said if people find out about us, they would use this against us, and back in the ’80s that’s how it felt.”

Houston's mother, gospel singer Cissy Houston, was also apparently concerned about their close bond, Crawford writes: “Whitney told me her mother said it wasn’t natural for two women to be that close, but we were that close.”

Crawford says she kept her relationship with Houston "safe" and "found comfort in my silence."

“We never talked about labels, like lesbian or gay,” she writes. “We just lived our lives and I hoped it could go on that way forever.”

It has long been rumored that Houston had been in a romantic relationship with Crawford. During a January 2013 interview with Oprah Winfrey, Cissy Houston said she was not sure if the two were romantically involved but it would have bothered her if her daughter had been gay.

"Would it have bothered you if your daughter, Whitney, was gay?" Oprah asked. "Absolutely," Cissy Houston responded, telling Winfrey that she would not have condoned it.

Crawford writes that she decided to finally share her story because she "felt the need to stand up for our friendship."

"I felt an urgency to stand up and share the woman behind the incredible talent," she writes in her book, adding: “I wanted to lift her legacy, give her respect and share the story of who she was before the fame, and in that, to embrace our friendship.