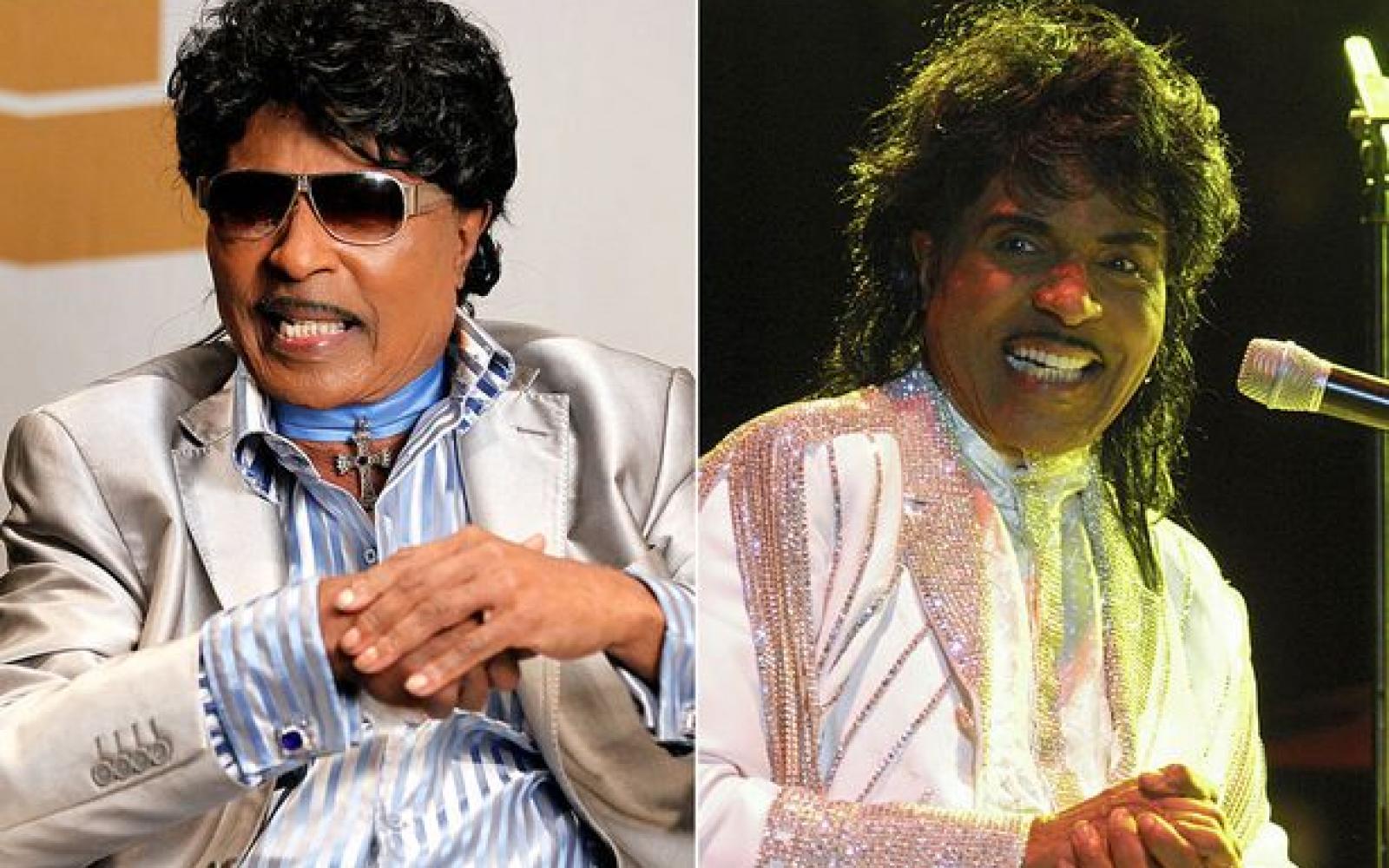 Rock legend and pioneer Little Richard has died. He was 87.

According to a report by Rolling Stone, the musicians son, Danny Penniman, confirmed the death, but told the magazine that the cause of death was unknown.

Known for his charismatic showmanship and dynamic music, Little Richard laid the foundation for rock and roll.

Born Richard Wayne Penniman, Little Richard grew up in Macon, Georgia. His hits “Tutti Frutti” in 1956, “Long Tall Sally” and “Rip It Up” that same year, “Lucille” in 1957, and “Good Golly Miss Molly” in 1958, laid the foundation for Rock n' Roll and made the musician a household name. He would go on to influence several artists throughout the years, including the late David Bowie.

In 2015, Penniman received a Rhapsody & Rhythm Award from the National Museum of African American Music for his key role in the formation of popular music genres and helping to bring an end to the racial divide on the music charts and in concert in the mid-1950s changing American culture significantly.