"Rooting For Everybody Black" Why A'Keria, Silky, Or Yvie Should Win Season 11 Of Rupaul's Drag Race 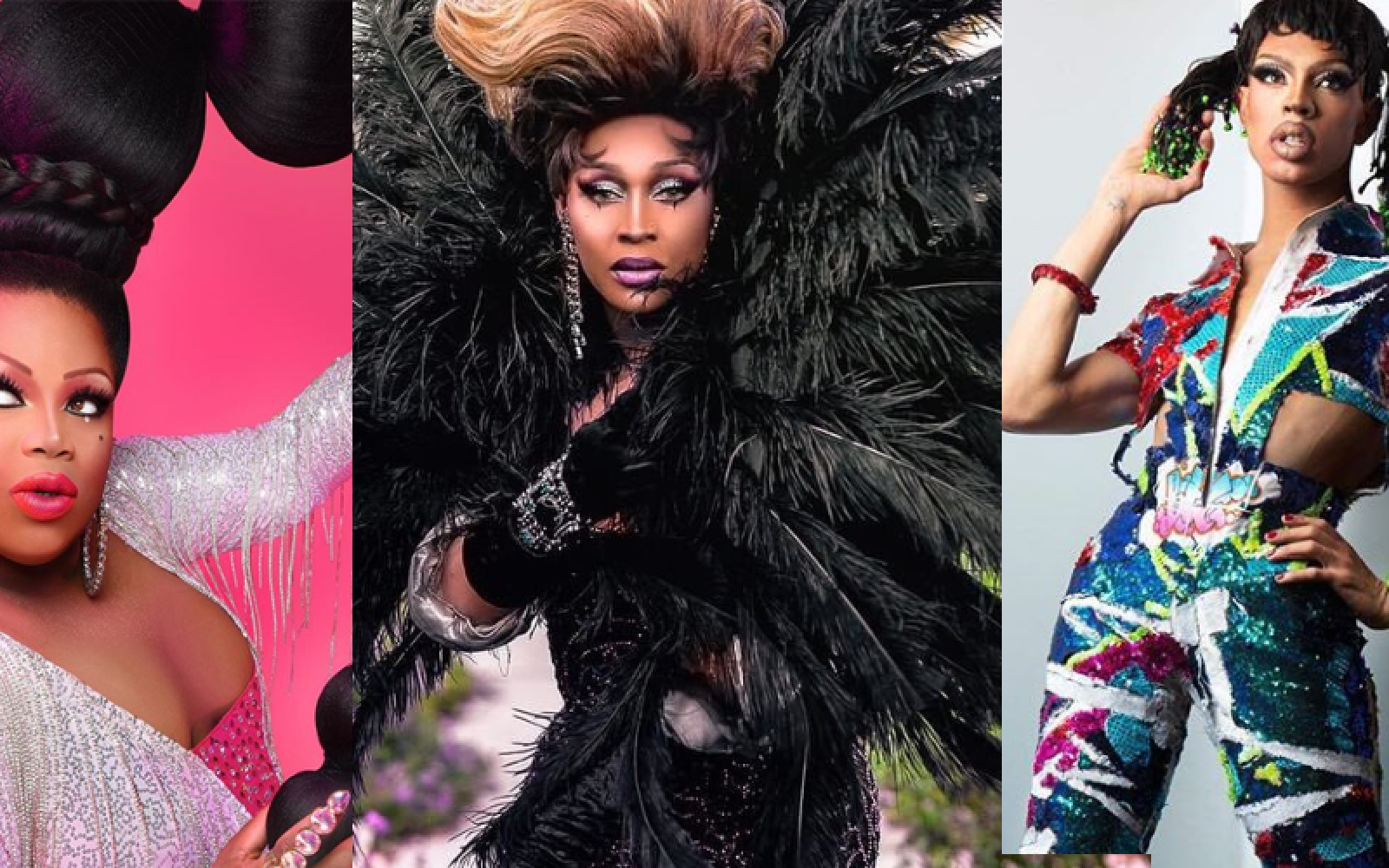 "Why it gotta be black?"  For the first time since we can remember there are a majority of queens of color in the finale.  If you're been a fan of the show from the beginning you know that Ru likes to weed out the black queens early in the competition so to have 3 black queens make it this far on unicorn status.

Drag Race has a race problem, the winners of the seasons including all stars have been overwhelmingly white, the challenges (like country queens, Madonna, and Cher iconic look recreations) all lend themselves to the white contestants, and the fans are extremely racist (just look under any of the black queens instagram or twitter mentions).  We're still upset Shangela lost to Trixie and that Monet X Change won allstars but had to share the title with Trinity.  We've decided to make the case for why each of the remaining queens of color should snatch the crown. 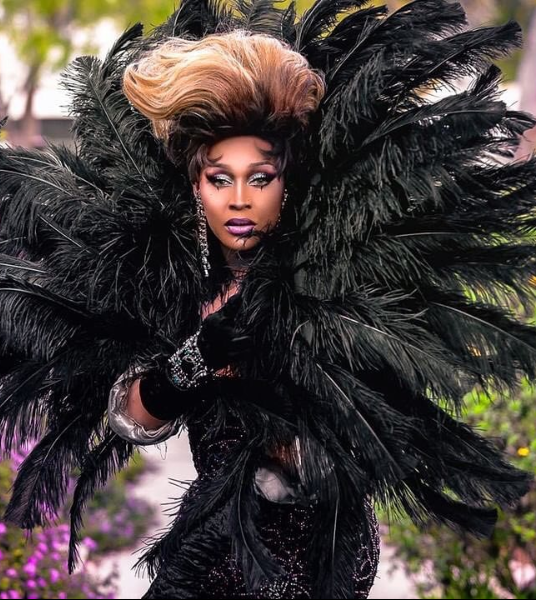 A'Keria is the perfect blend of old school drag, new school pageantry, live, work, POSE!  A'Keria has given us LEWKS.  And even though she fumbled in a few of the challenges she has proven to be funny, talented, a dancer, and just all around one hell of a queen.  She was already polished from the day she walked into the work room and to see her journey and growth over the course of the season, and expanding on what was already impressive drag has been amazing. 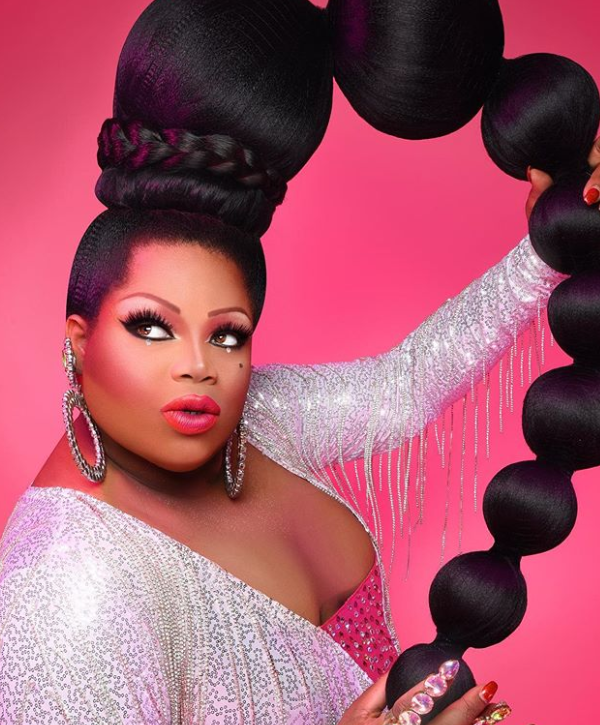 Honestly this season has been pretty lackluster, but love her or hate her, Silky makes damn good television. If she doesn't get a spinoff after this then there is no hope for the human race.  Silky is a true entertainer.  She gives every performance 1000 percent whether it calls for it or not.  We loved her as Oprah but her TS Madison was BRILLIANT.  Hands down one of the best snatch game performances of all the seasons.  Silky came with one goal, and it wasn't to make friends or fans it was to win.  Her unapologetic blackness and unapologetic big girlness did not go unnoticed either, Silky is for the culture. 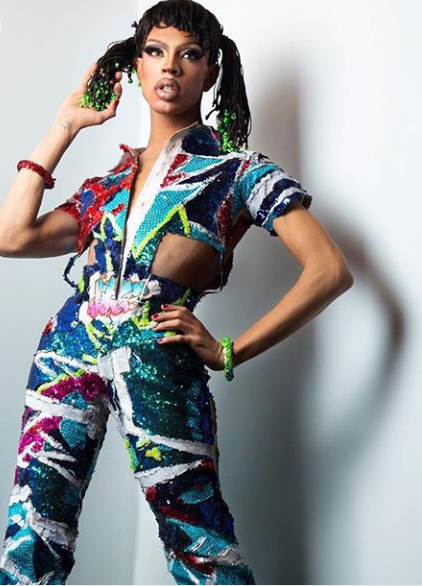 What would happen if Sharon Needles and Naomi Smalls had a baby? You'd probably get Yvie Oddly.  Yvie is the future of Drag.  Like her name states she is odd, but it works.  That JELLY FISH costume?!  Who thinks of stuff like that?  The three eyes with the three boobs?  I would love to sit and just pick her brain to get the slightest bit of where that creativity comes from.  You may not like what she has to say or how she says it but she was telling those girls the truth about their drag and had the talent to back it up.  She could win based off her performance in "Queen's Everywhere" from the episode before last.  That bend over backwards back flip had me up off the couch.

As for Brooke Lynn, she should have went home after that horrible Celine Dion Snatch game performance and again last week because Vanjie out lip synced her, but its not our show.

Who do you want to see win?