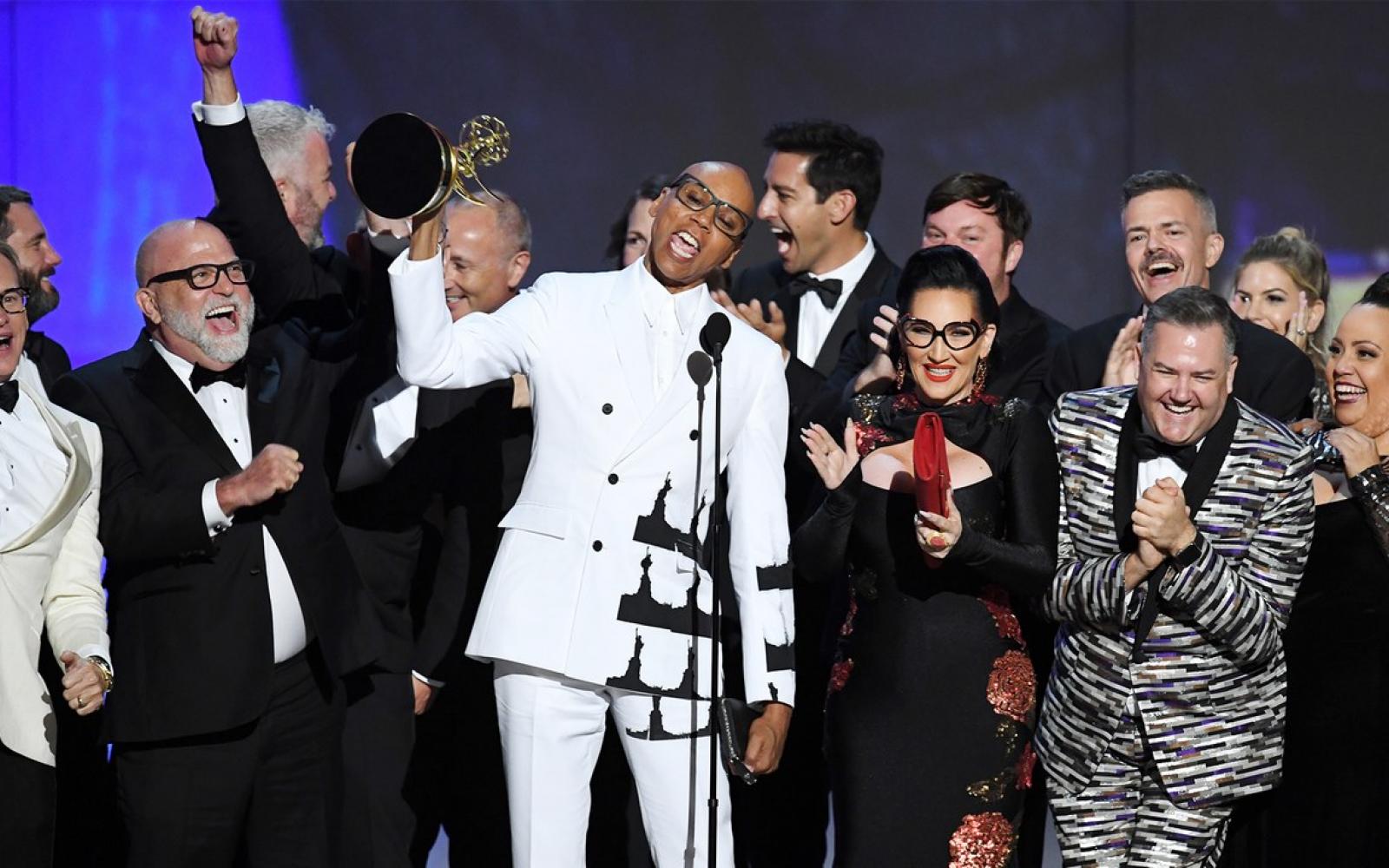 RuPaul’s Drag Race has once again proved to be a force in television.

Elsewhere, the Academy singled out the World of Wonder-produced project (from the minds of World of Wonder founders Fenton Bailey and Randy Barbato) for directing, makeup, casting, cinematography, hairstyling, and costumes, while companion episodes of Untucked, Portrait Of A Queen, and Out of the Closet received nominations in the short-form and unstructured reality categories. Additional episodes of All-Stars 4 — which concluded in February with the crowning of two winners, Monét X Change and Trinity The Tuck — also received a collective nod for picture editing.

Read on for a full list of the RuPaul’s Drag Race family’s 2019 Emmy nominations, and head here to see the rest of this year’s nominees.