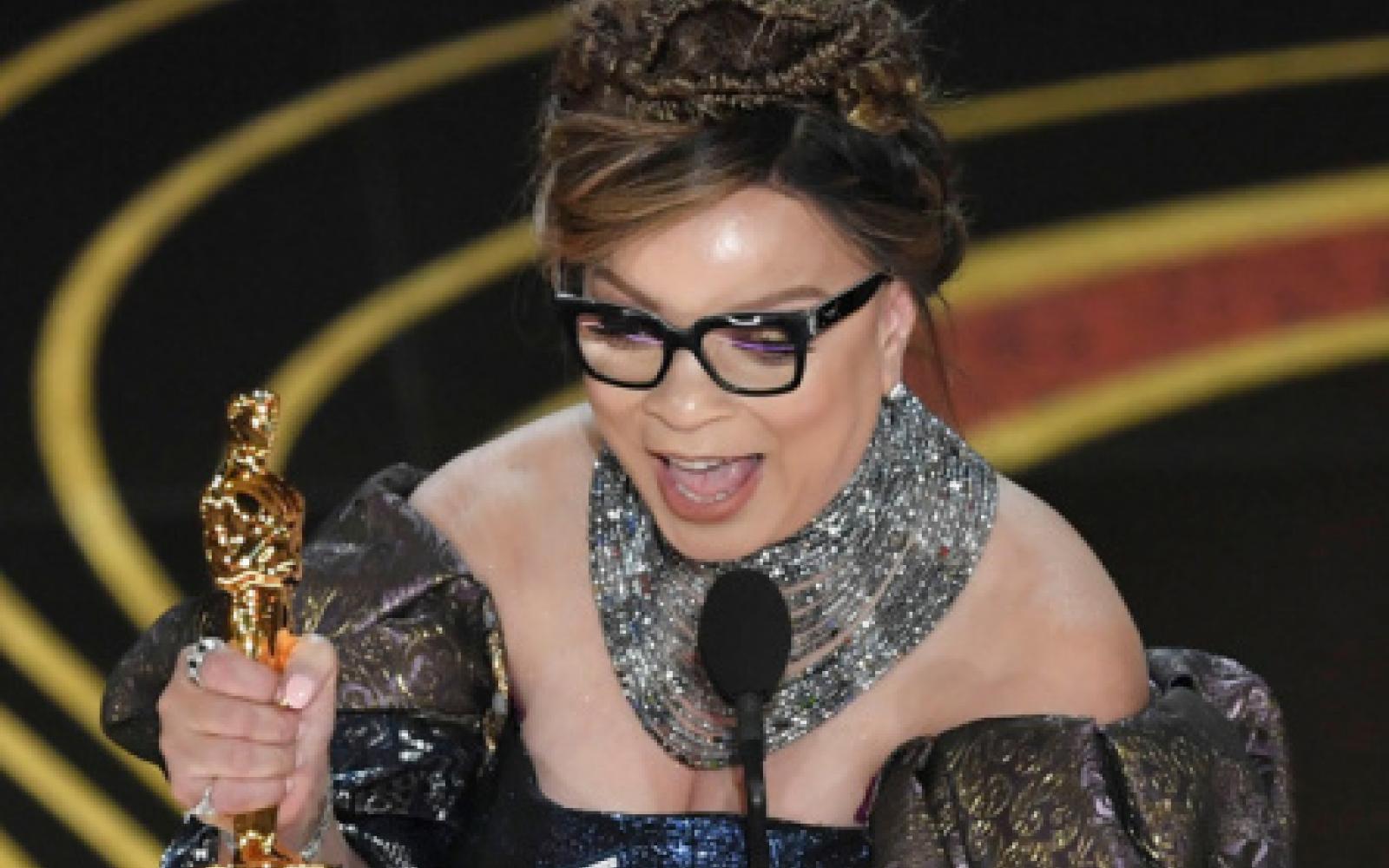 “Marvel may have created the first black superhero, but through costume design, we turned him into an African king,” Carter said in her acceptance speech. “It’s been my life’s honor to create costumes. Thank you to the Academy, and thank you for honoring African royalty and the empowered way women can look and lead on screen.”

Carter also thanked Spike Lee — himself a nominee this year for BlacKkKlansman — for giving her her “start” with Malcolm X. “I hope this makes you proud,” she added.

Backstage afterwards, Carter told reporters that she had “dreamed of this night” and hoped her historic win would help inspire other young black artists.

“It just means that we’ve opened up the door,” Carter said. “Finally the door is wide open, and I’ve been struggling and digging deep and mentoring and doing whatever I could to raise others up, and I hope through my example, this means that there is hope and other people can come on in and win an Oscar just like I did.”