School Stops Makeup Wearing Teen From Taking Senior Pictures So He Took His Own! 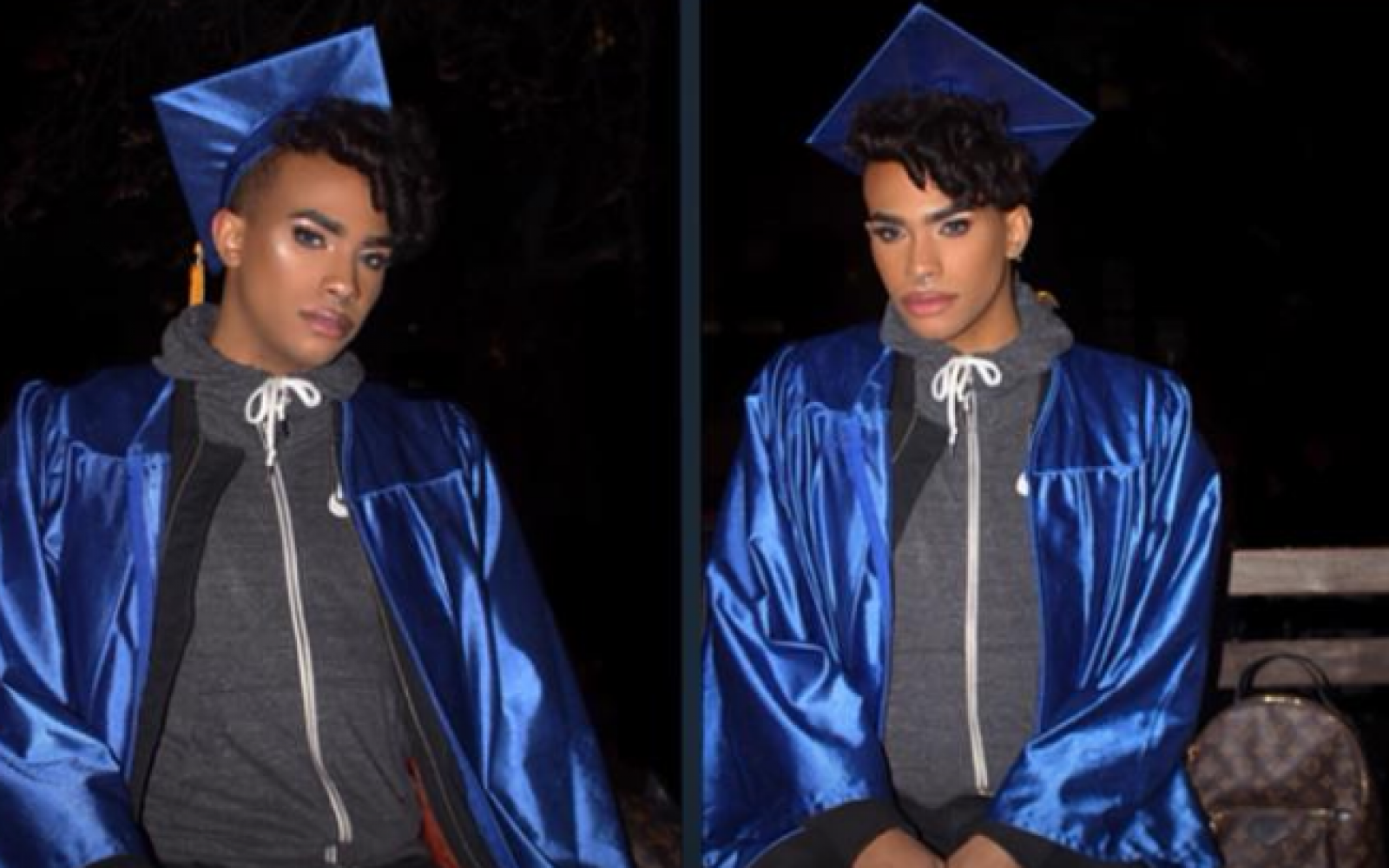 When Samuel Brutsche school refused to let him take senior pictures because he was wearing makeup, he decided to take his own.  The result was a post that has gone viral and millions of people seeing and supporting his cause.

In a post to Facebook Samuel writes:
I attend a Seventh Day Adventist School and I’ve been looking forward to taking my senior pictures ever since freshman year. I wanted my picture to represent how far I’ve come over these 4 years and how I’ve grown as a person but today my school made me feel unaccepted and discriminated against, they told me that I didn’t represent what they stood for and that I would not be able to take my senior pictures because I was wearing makeup. this led to a vast variety of emotions rushing through my mind, I was hurt and was brought to tears and then I realized that 4 members of the faculty and staff were overheard making disrespectful and ignorant comments, and making me feel less than. Not only did I wake up at 5 am, and do my makeup but I travelled across town to get my hair done. I wasn’t the only person wearing makeup, but when it came down to me it was a problem because I’m a male. Makeup isn’t just for females it never has been and never will be. Make up is for all genders, sex’s, races etc. In attending a small school with a population of less than 150 students, I felt I was a part of a family... until today. But Despite this unfortunate incident I want all people to know that things like this only make you stronger and honestly there is only 4 months until this high-school chapter is closed. Lastly, I wanted to show people that no matter what you should NEVER let anyone bring you down, when you’re faced with adversity, rise above. (by the way I took these pictures myself: These are my version of senior pictures)

Someone may have a career in photography ahead! 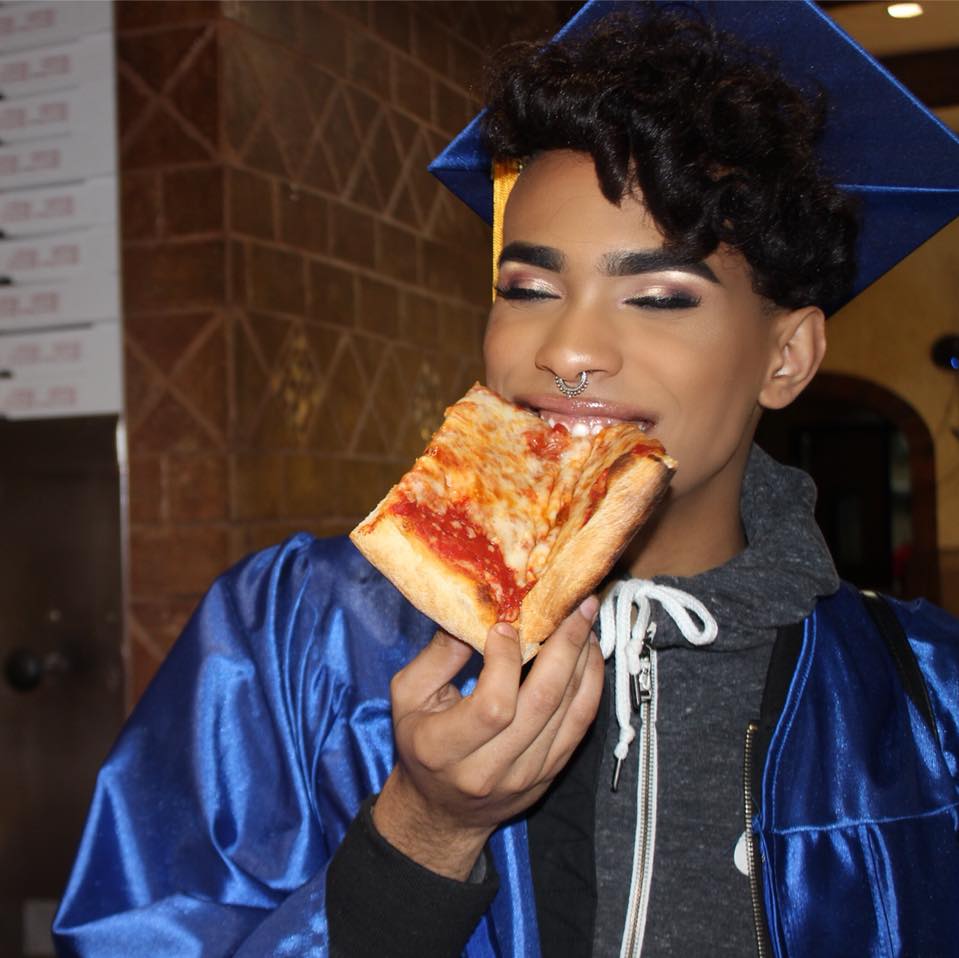 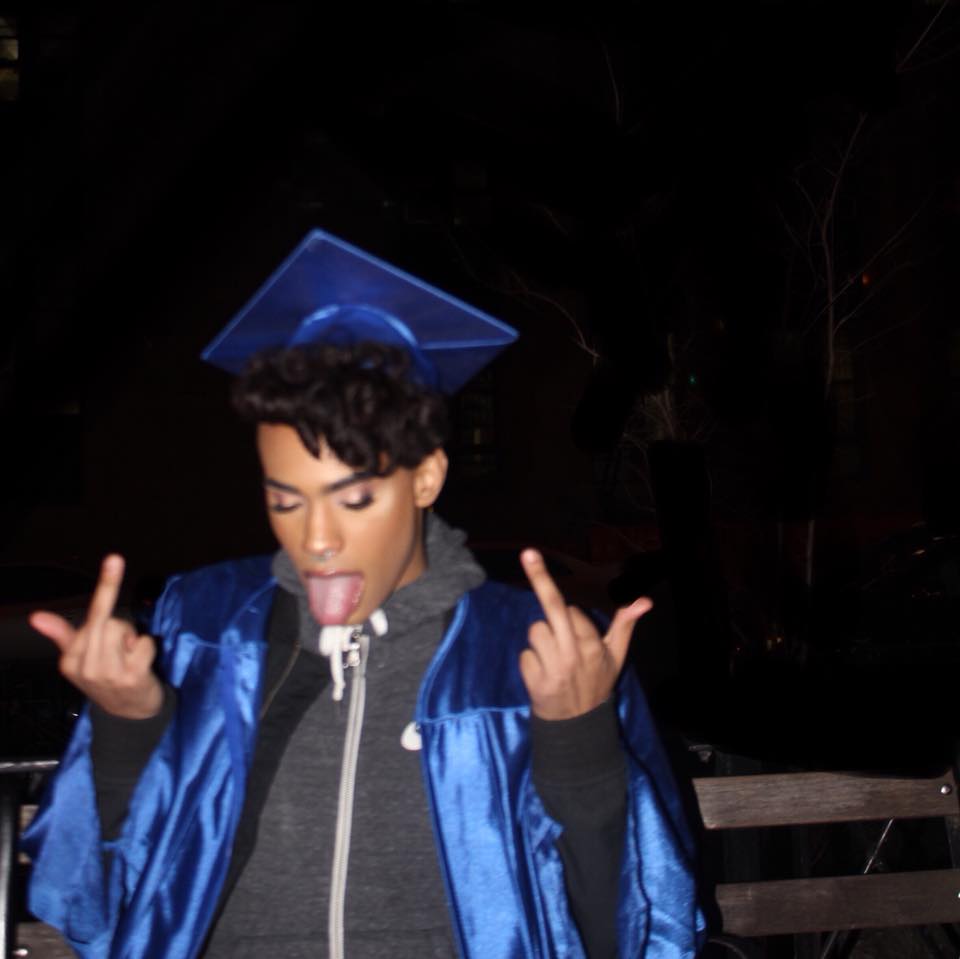 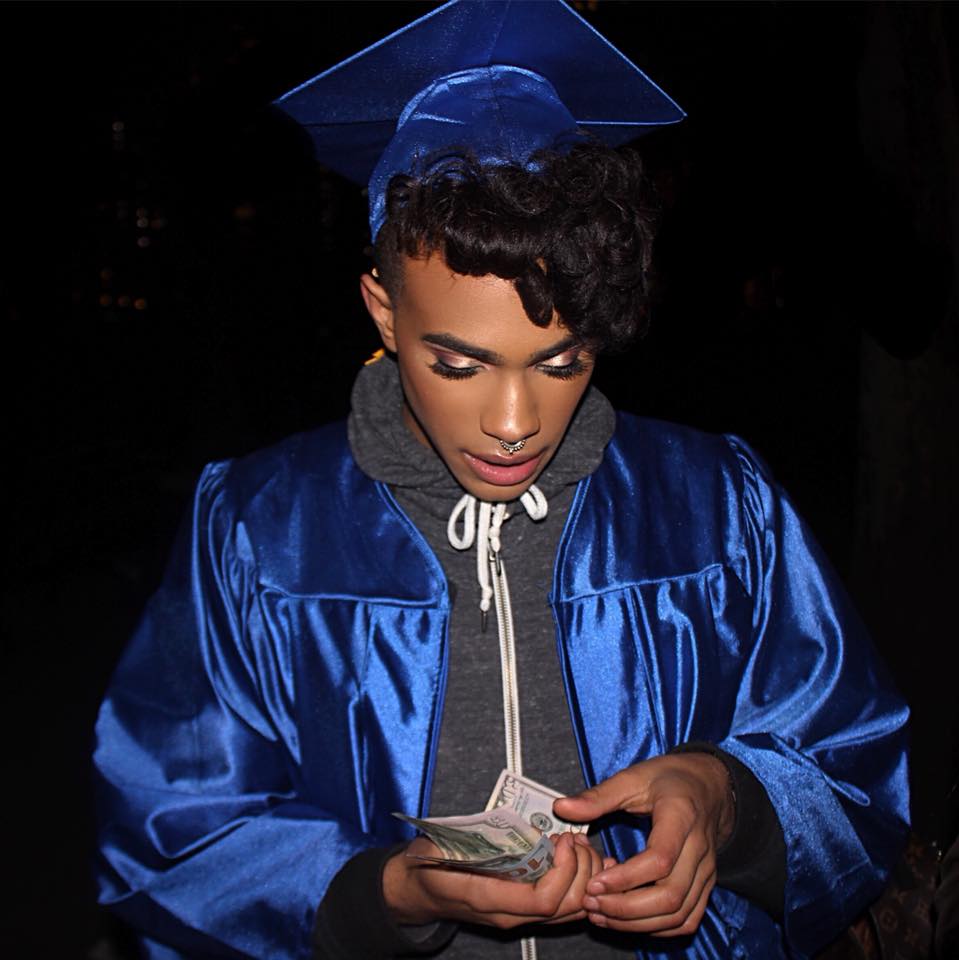 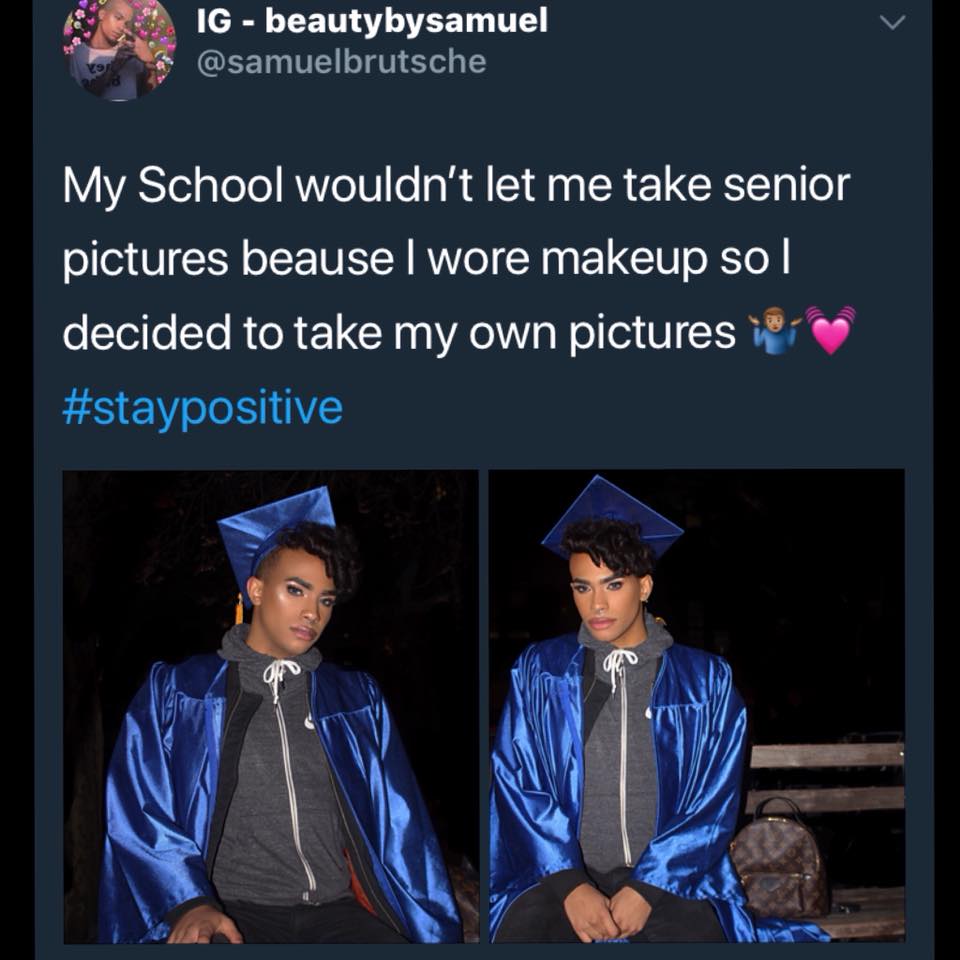 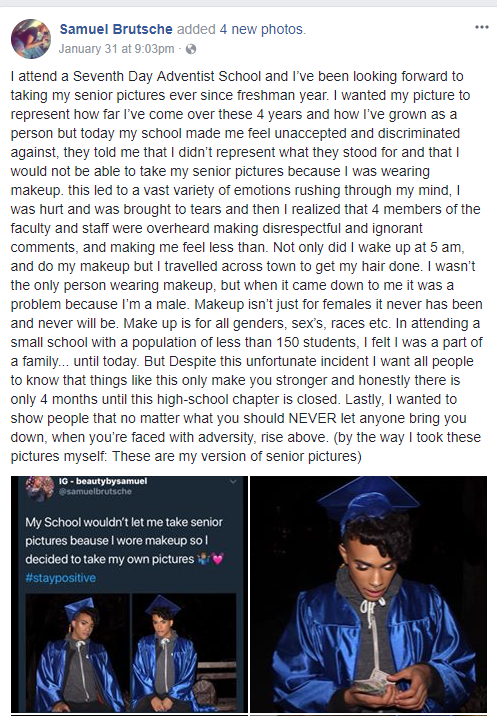