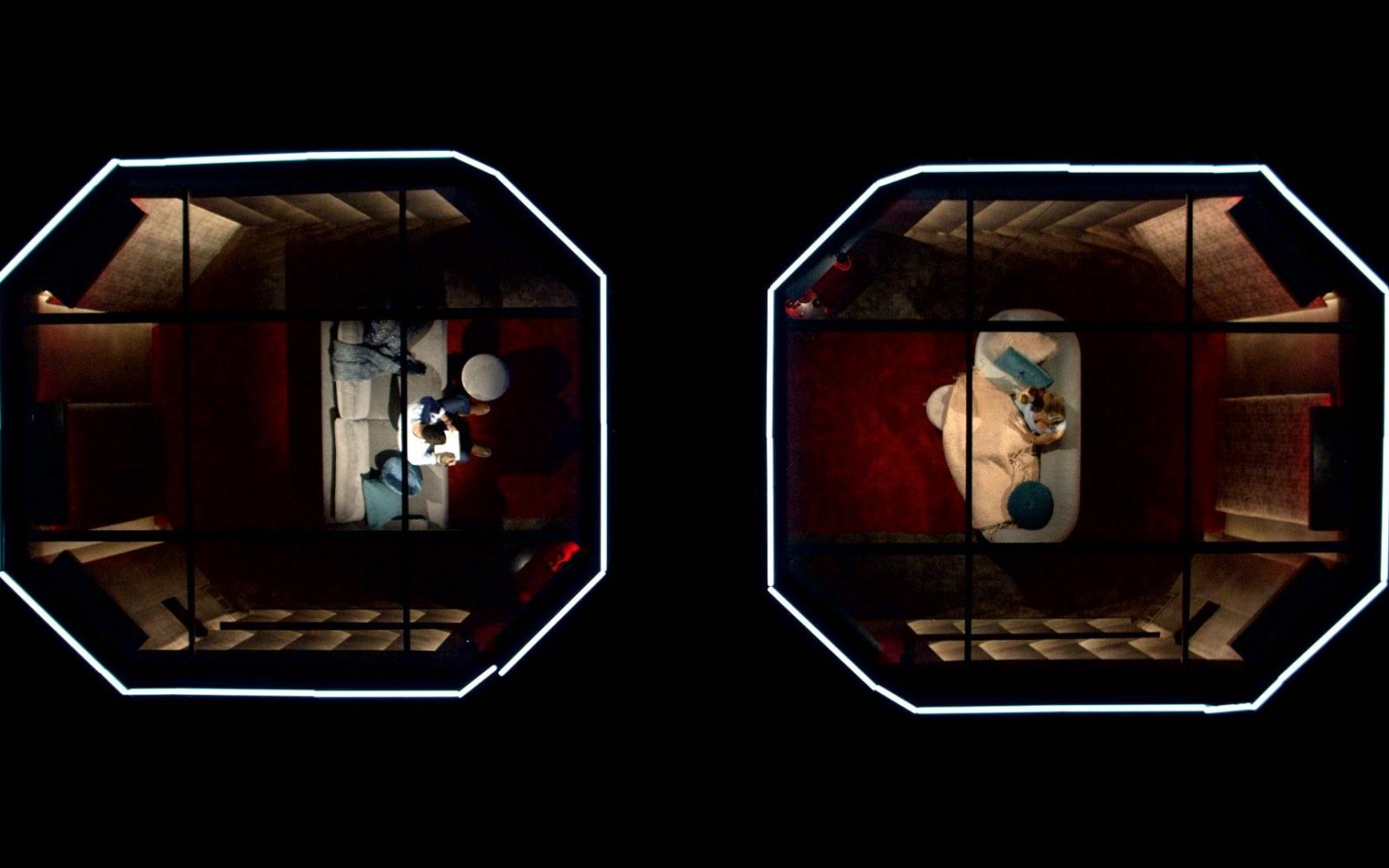 Season 2 of Love Is Blind wants to know the sexual orientation of the contestants who apply to the show. It provides the option on a questionnaire to state if you are gay, straight, bisexual or other.

Love Is Blind was wildly popular, more than even the contestants or producers anticipated. That doesn't mean it wasn't without its flaws. One of those flaws was that it failed to showcase a wide range of sexual orientations, following the model of many other reality dating shows. The lone contestant who wasn't strictly heterosexual was Carlton Morton. He got engaged to Diamond Black, but the two broke off their engagement in Mexico. It was a result of Carlton's struggle to reveal to Diamond that he has been attracted to men. The fact that there was only one contestant who was non-heterosexual wasn't fair to Carlton. The show confined his narrative to his sexual orientation, because he was an exception, an anomaly on a show intended for strictly straight romance.

In the casting questionnaire for season 2 (via TMZ), Love Is Blind asks prospective contestants about their sexuality. That could indicate that the show is looking for more broader palate of sexual orientations than the ones seen on season one. The format of the series makes it difficult to explore gay and lesbian relationships because of the blind speed dating that occurs during the pod phase. Nonetheless, it is possible, given enough contestants who identify as LGBTQ, to make the format work for same-sex relationships.

The questionnaire also asked about deal-breakers with religion, ethnicity and cultural differences. It doesn't inquire about political views. One of the things Love Is Blind did well was airing some of the more practical conversations, like Amber and Barnett talking about finances, that we almost never see on a show like The Bachelor. These interactions made it so that the viewers could relate a little bit more to what the contestants were going through in their relationships.

Of course, the way to make it the most relatable to the entire audience is to feature more relationships that are non-white and non-heterosexual. We as reality television viewers are not only given a shortchanged version of what romance really is - with hastened engagements and producer manipulation - we aren't given a chance to witness love in all its forms. Let's hope Love Is Blind is willing to adapt for season 2 and be welcoming of every sexual orientation, gay, straight or bi. If they don't have any gay or lesbian contestants, it's not because Love Is Blind didn't ask. It's because they were never welcome in the first place.