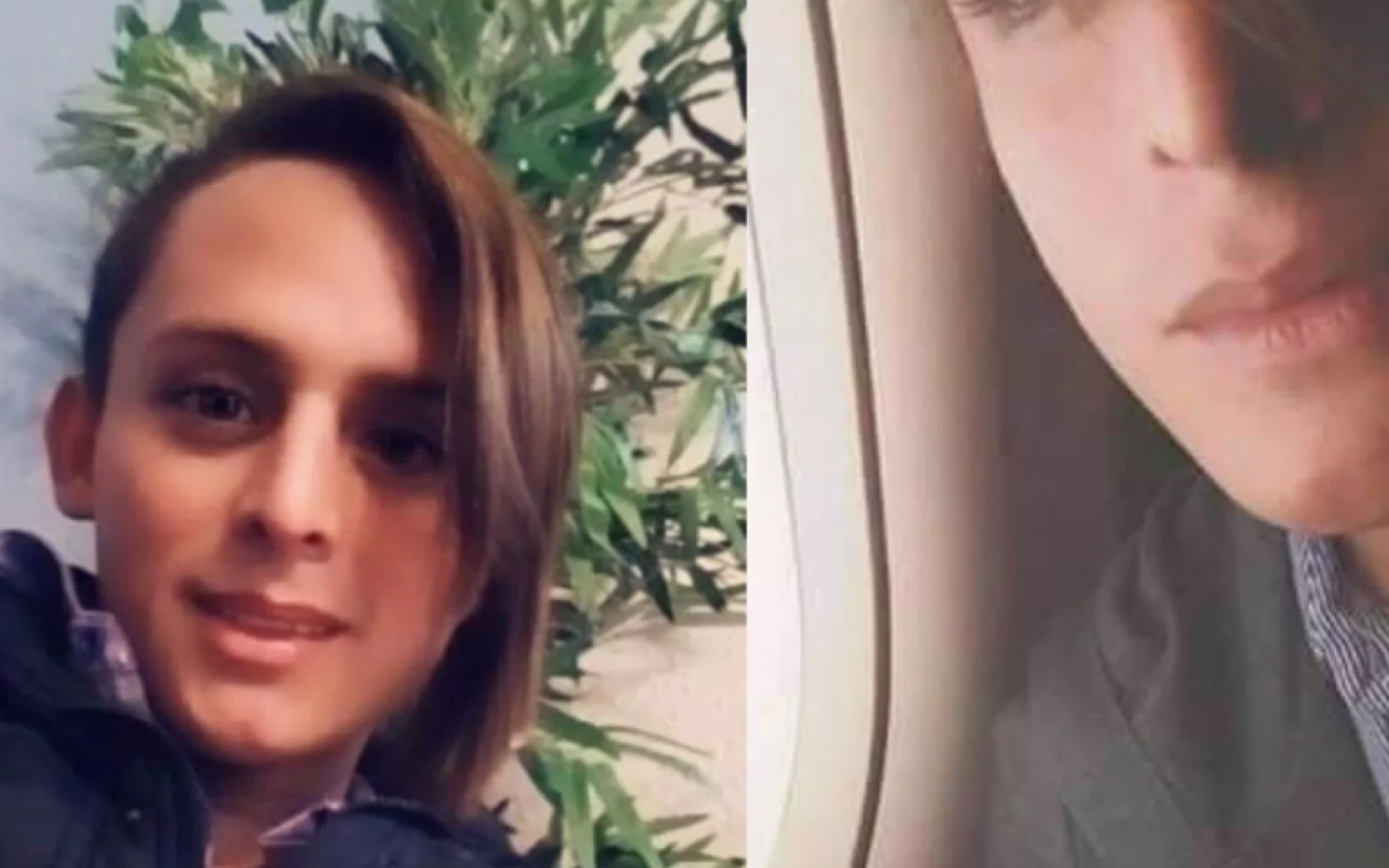 Johana is the second transgender immigrant to die in ICE custody since President Donald Trump was inaugurated.

Grecia, a trans leader with Casa Migrante in Juarez, Mexico, accompanied Medina on her journey to the United States and stayed with her until the end. In a statement, she described how Medina had continuously asked for medical attention for health complications stemming from HIV/AIDS. She failed to receive proper care for two months until she became unconscious and was eventually transferred to a hospital in El Paso, Texas, where she passed away Saturday.

"Her name was Johana Medina, known to her friends as Joa. She was in ICE detention for two months in a New Mexico facility. For weeks she pleaded for medical help, referring to health problems caused by complications with HIV/AIDS. After two months of suffering, Joana became extremely ill and unconscious forcing ICE to take her to Las Palmas del Sol Hospital in El Paso, Texas. This morning I went to visit her at the hospital intensive care unit. When I looked at her I said that what happened a year ago to Roxana in the month of May could happen to Joa right in there. And it did. Unfortunately today at 21:00 hrs I got called by the hospital to tell me that she had passed away…"

ICE did not immediately respond to requests for comment.