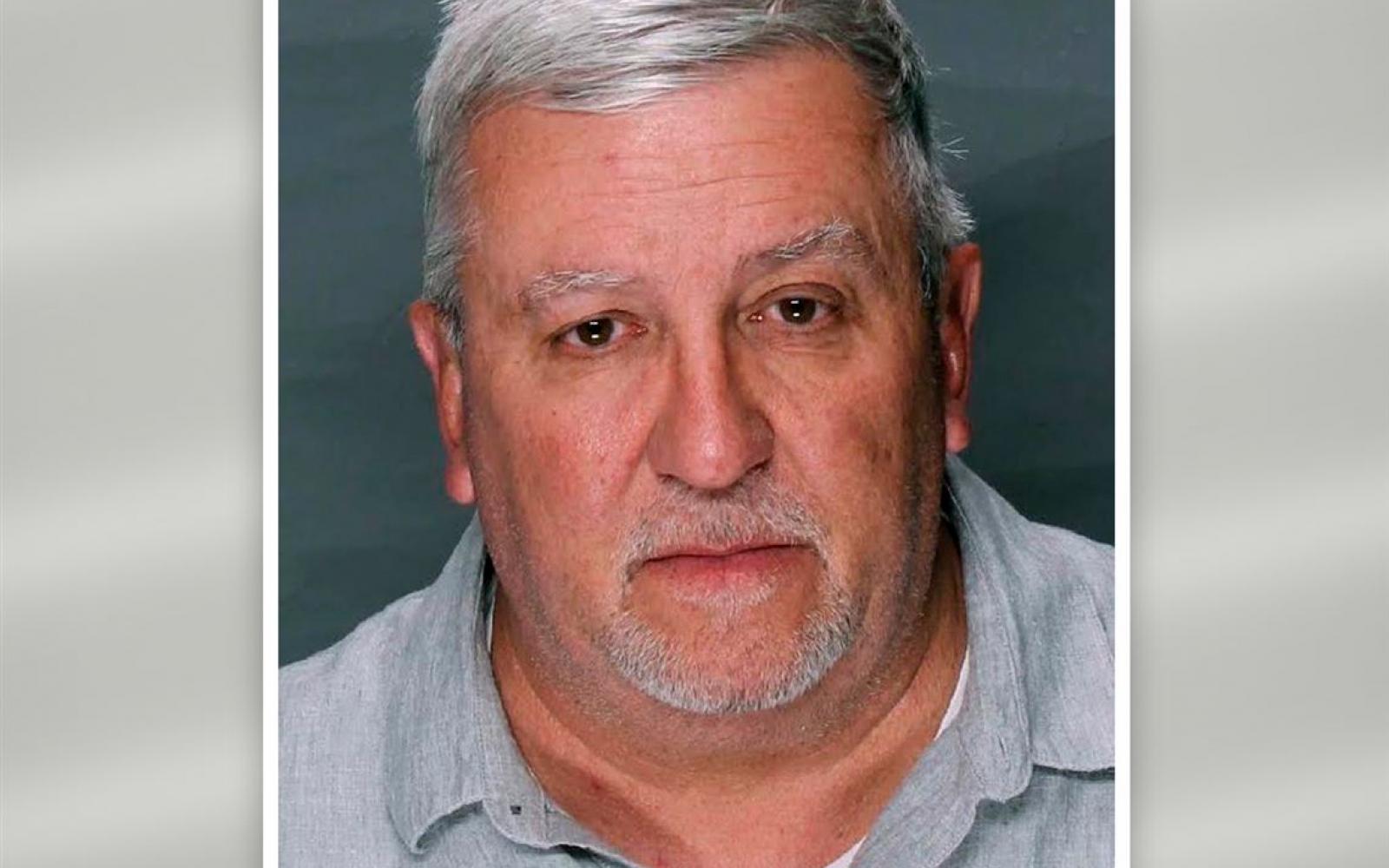 A four-term Pennsylvania state senator who resigned after being arrested on child pornography possession charges is waiving his preliminary hearing. Court records show that Republican Mike Folmer waived the hearing Friday. It had been scheduled for Oct. 31. No trial date has been scheduled.

Investigators allegedly found two images of child pornography on Folmer’s cell phone after they asked him to turn it over at his house in Lebanon County.

The state attorney general’s office said it was acting on a tip from a social media website.

A special election to replace Folmer is scheduled for Jan. 14 in the heavily Republican district based in Lebanon County.

Folmer’s resignation left the 50-seat Senate with a 27-22 Republican majority.